From Greece. Lives and works in Athens and Paris.

A Zone to Defend

“ZAD” in french stands for an activist occupation intended to physically blockade a development project. Called officially in France, the Zone d’Aménagement Différé (zone for future development), it was renamed by protesters as the Zone À Défendre (zone to defend). The ZAD of Notre-Dame-des-Landes in west France was the first place to be so named. In 2008, after a call by local farmers and inhabitants who had since the ’60s, strongly opposed an airport project on their lands, activists started gathering in NDDL to squat in the land with the aim to defend it “against the airport and its world”. By the beginnings of 2018, approximately 300 activists have organised their lives around this protest, horizontally and collectively, despite the markets and the state. Deeply interested in this way of life – both new and old -, I wanted to see for myself what this social experiment looked like. On January 17th, 2018 the french government officially announced the cancellation of the airport project. But with this decision came another: the french PM also announced that the community had until spring to leave. I had a short time to get a glimpse of the community’s life before eviction operations started, comprising 2500 gendarmes, armoured cars, drones and helicopters. French newspapers calculated the cost of these operations around 5 million euros just in their first phase. This far, I found myself inside a laboratory of constant exchange of knowledge and skills, a place of dedication and radical friendships, where members of the community defend their choices with their whole existence. Today evictions have halted and negotiations with the state are still ongoing. The activists that stayed fight now for a collective agricultural project along with the historical farmers of the zone, while the french state persists that negotiations should be done only in an individual basis. 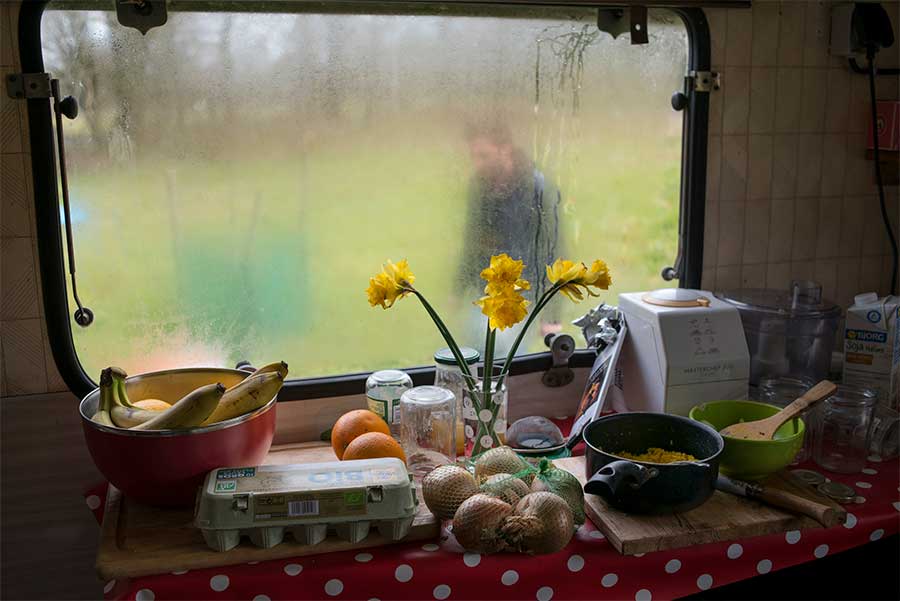 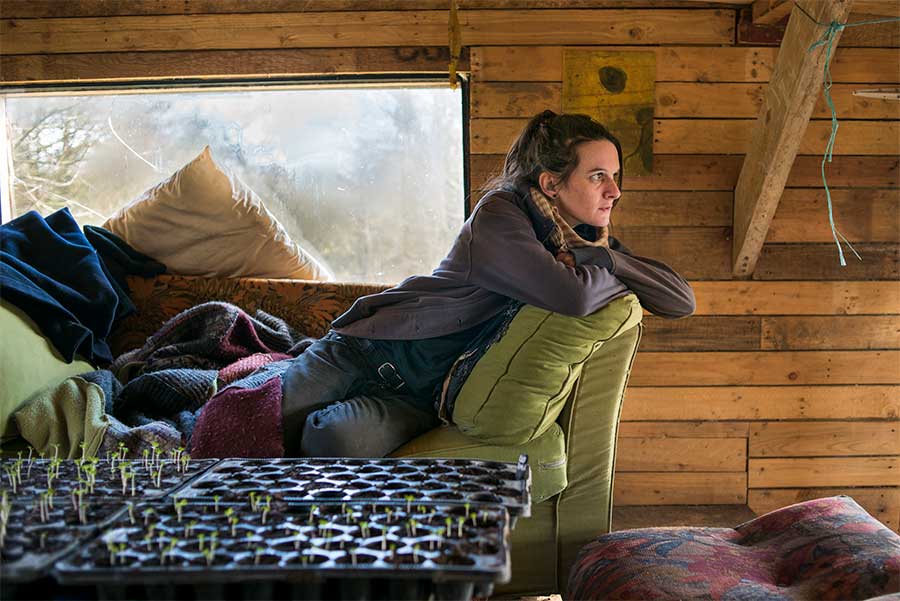 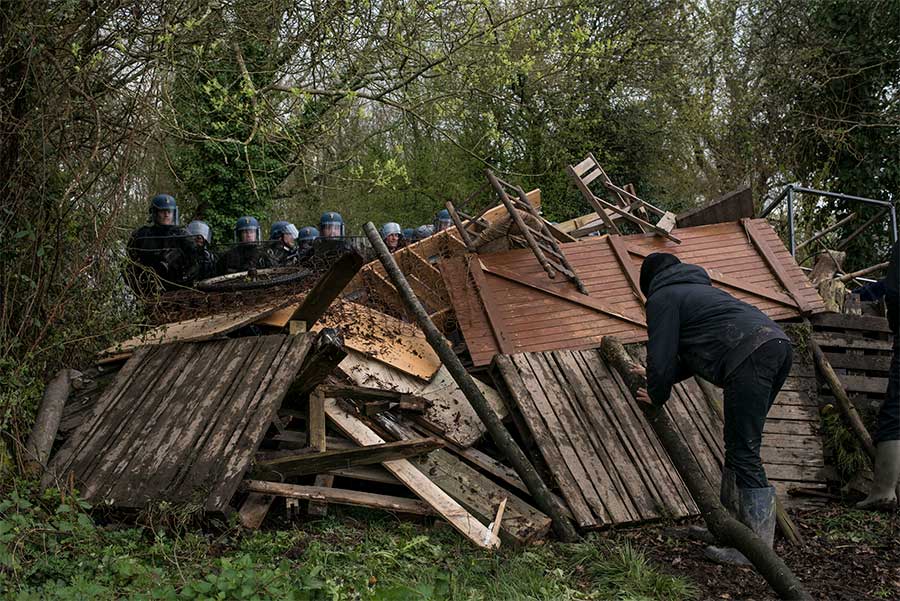 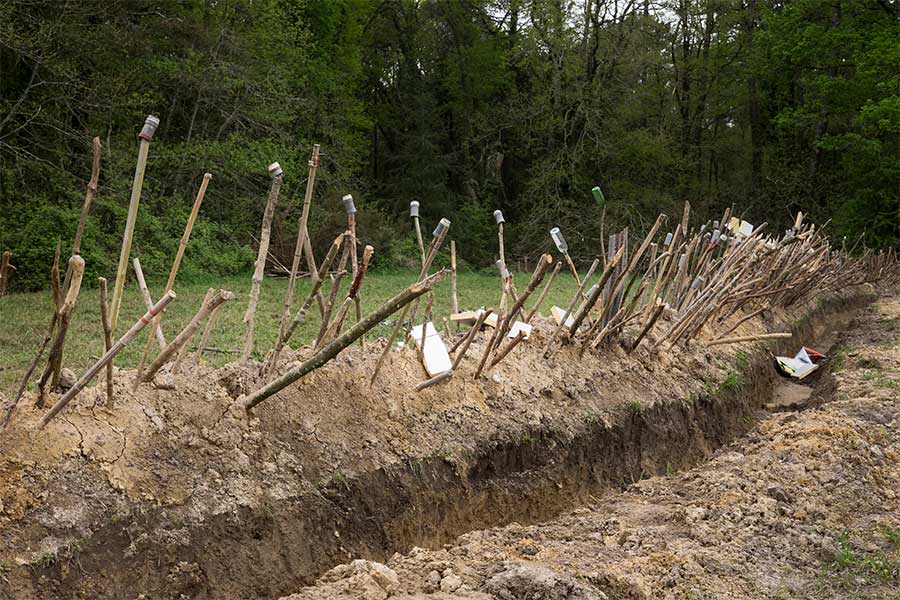 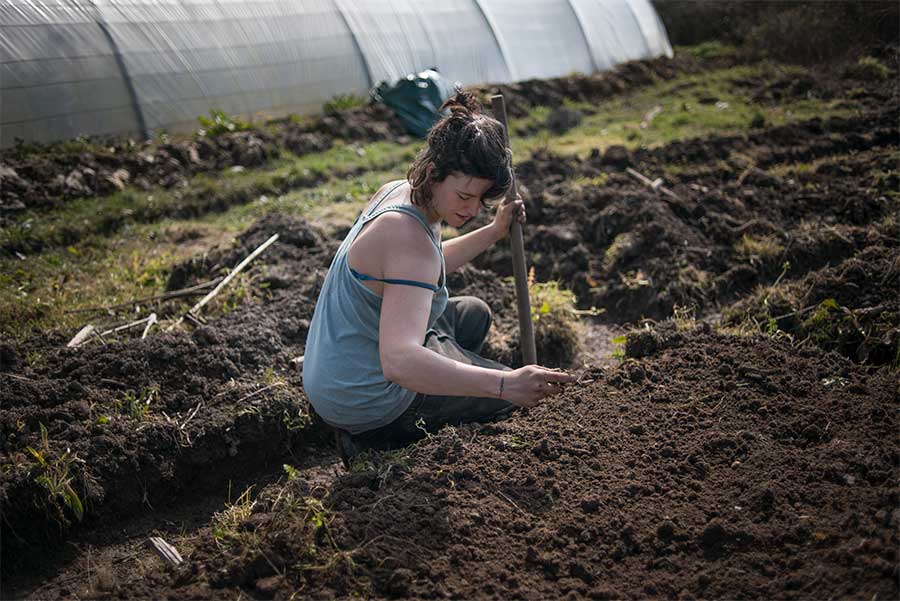 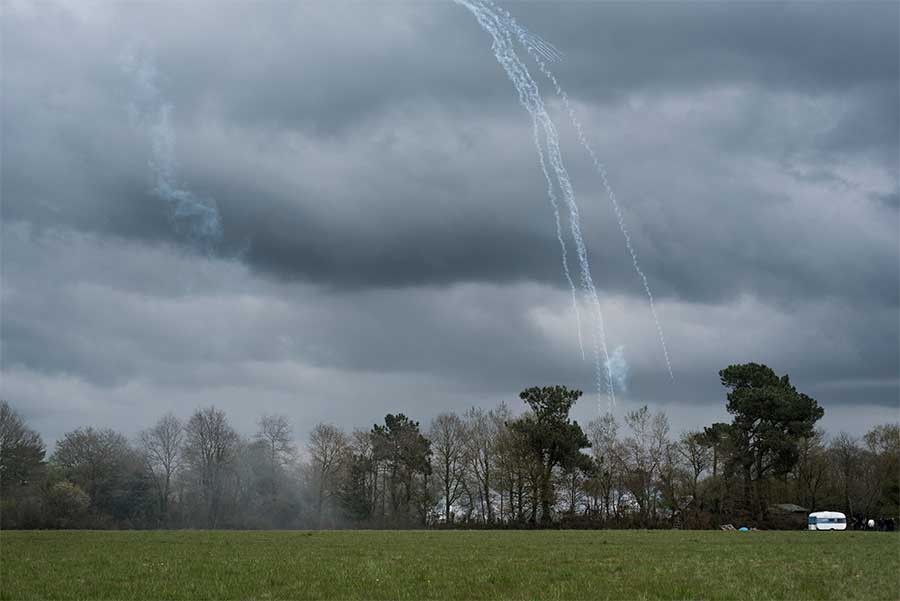 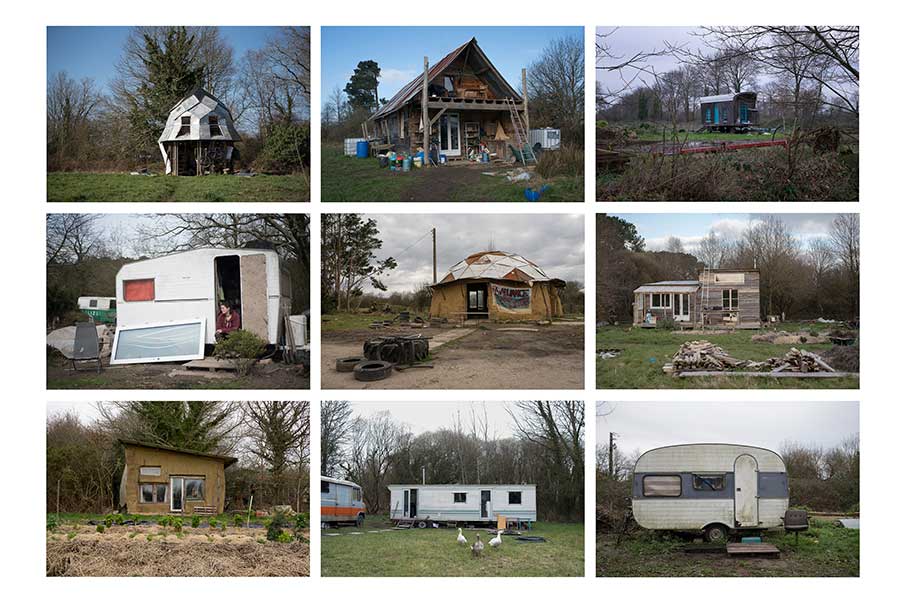 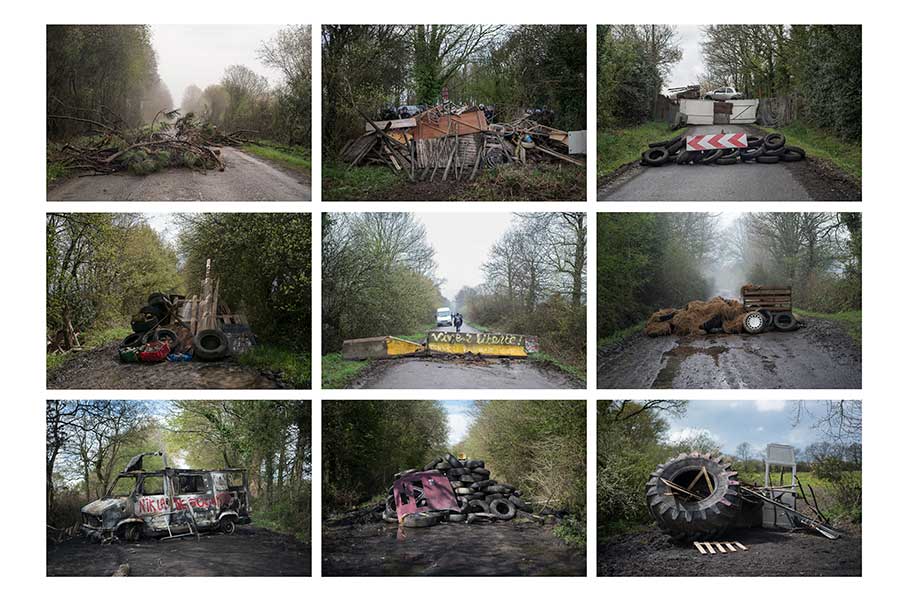