From the USA. Lives and works in Minneapolios.

R. J. Kern (b. 1978) is an American artist whose work explores ideas of home, ancestry, and a sense of place through the interaction of people, animals, and cultural landscapes. His work has been exhibited in a number of notable exhibitions, including at the Museum of Modern Art (Tbilisi, Georgia), National Portrait Gallery (London, UK) and the Yixian International Photography Festival (Anhui, China) among others. Awards and accolades include CENTER 2017 Choice Award Winner, Curator’s Choice (First Place), PDN’s 30 2018, the 2017 TAYLOR WESSING Photographic Portrait Prize (Finalist), and he is the recipient of two Artist Initiative Grants from the Minnesota State Arts Board (2016, 2018).

Kern’s work has been presented in a number of publications, including a feature in National Geographic (November 2017), with his series The Unchosen Ones and Out To Pasture. In 2018, Kern published his first monograph with Kehrer Verlag titled, The Sheep and the Goats, awarded one of “The Most Beautiful German Books 2018,” by Stiftung Buchkunst.

Public collections holding his work include the Center for Creative Photography, the Griffin Museum of Photography, the Plains Art Museum, and the Museum of Fine Arts, Houston. He is represented by the Klompching Gallery in New York and Burnet Fine Art in Minnesota. He lives and works in Minneapolis, Minnesota. 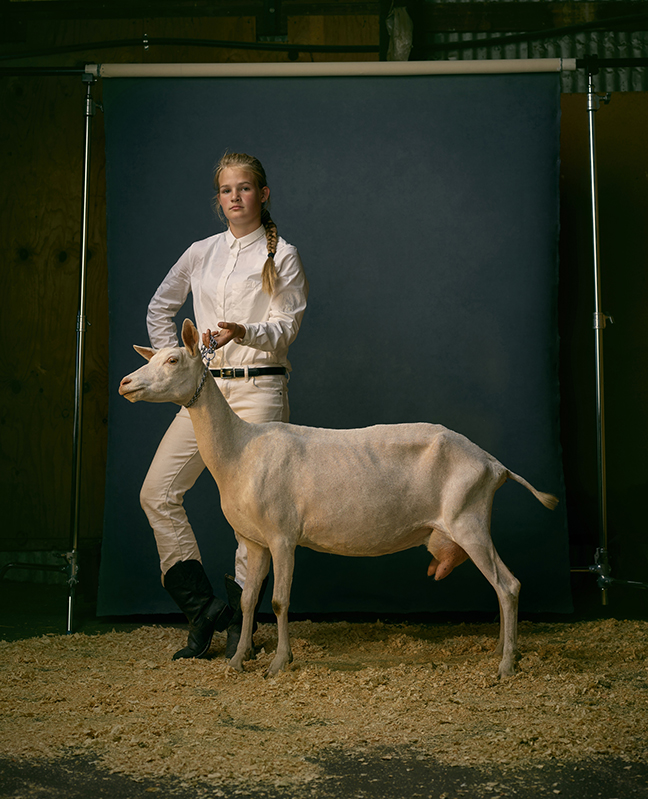 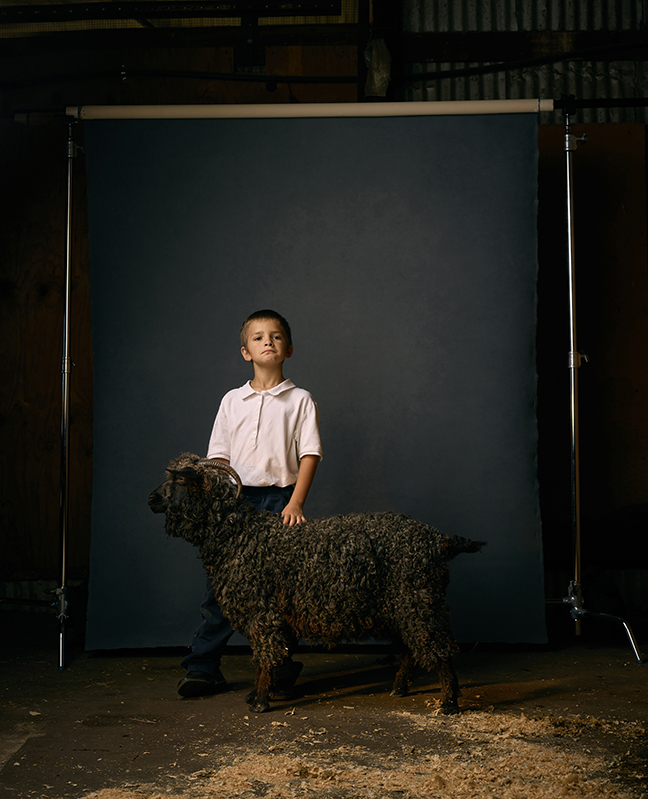 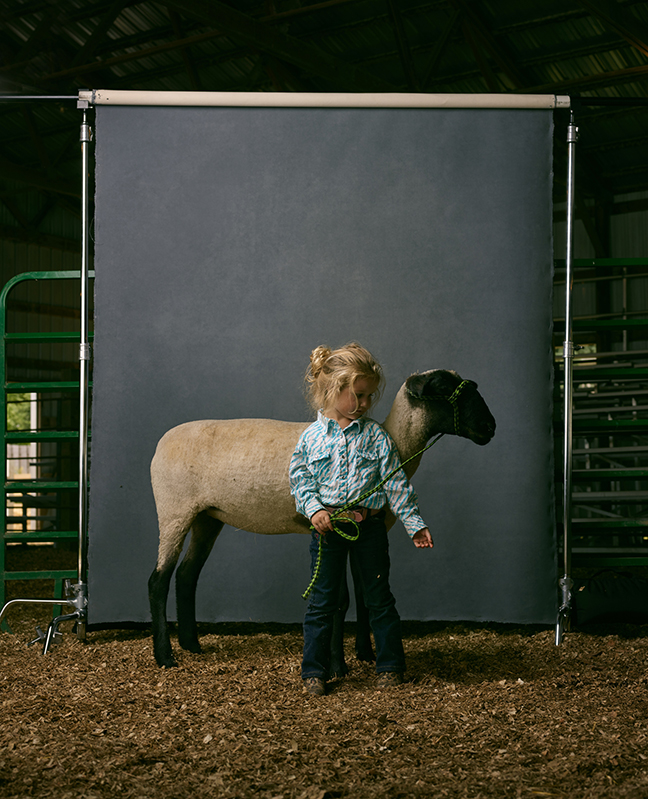 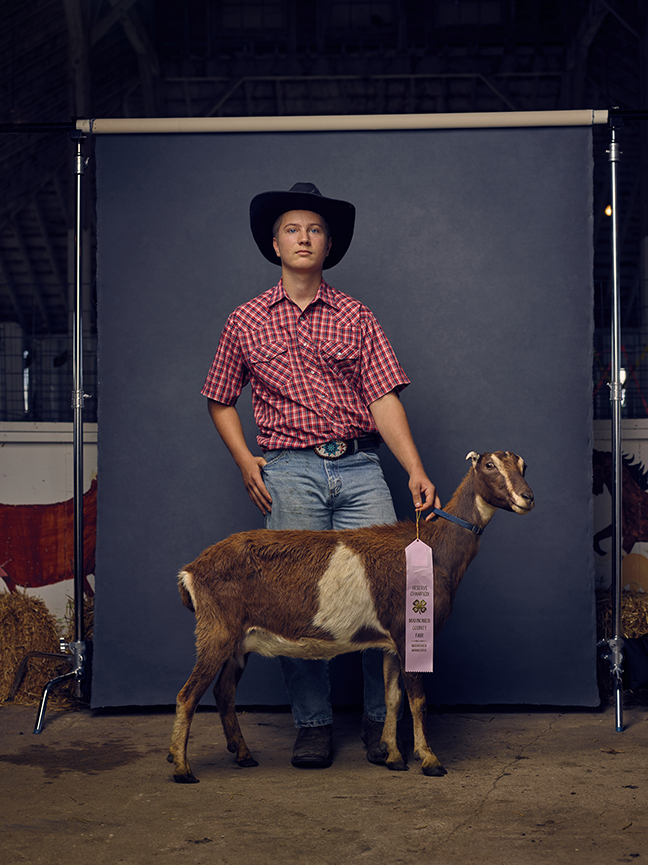 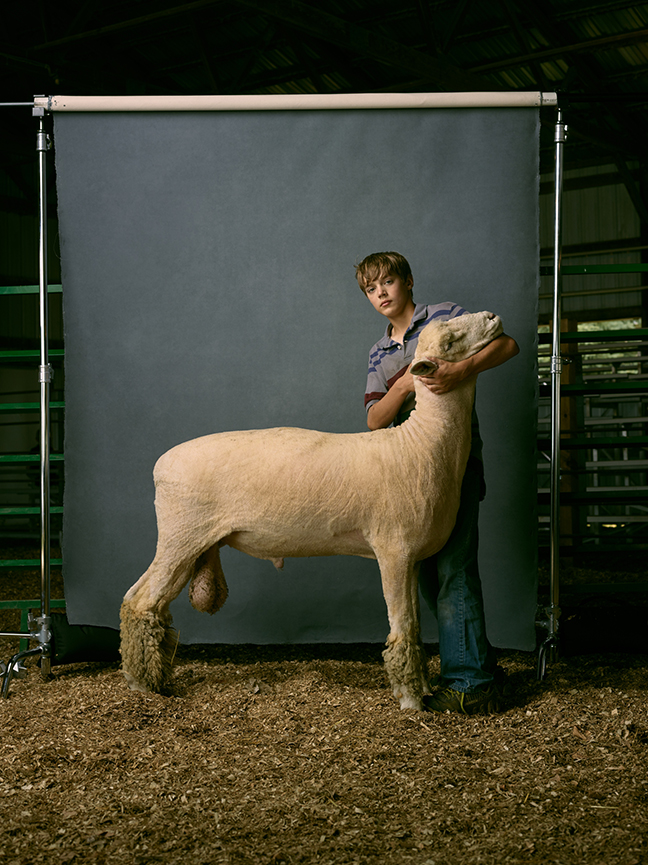 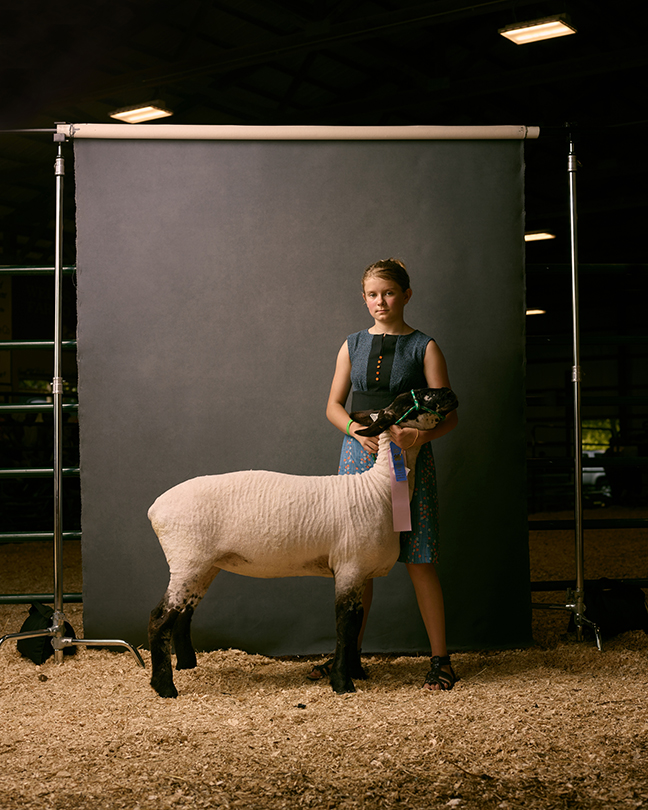 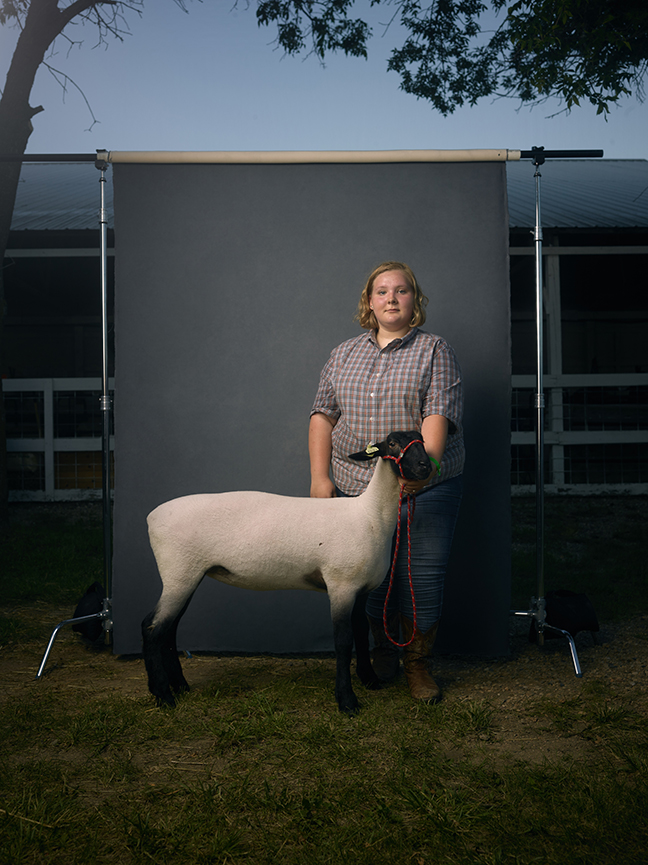 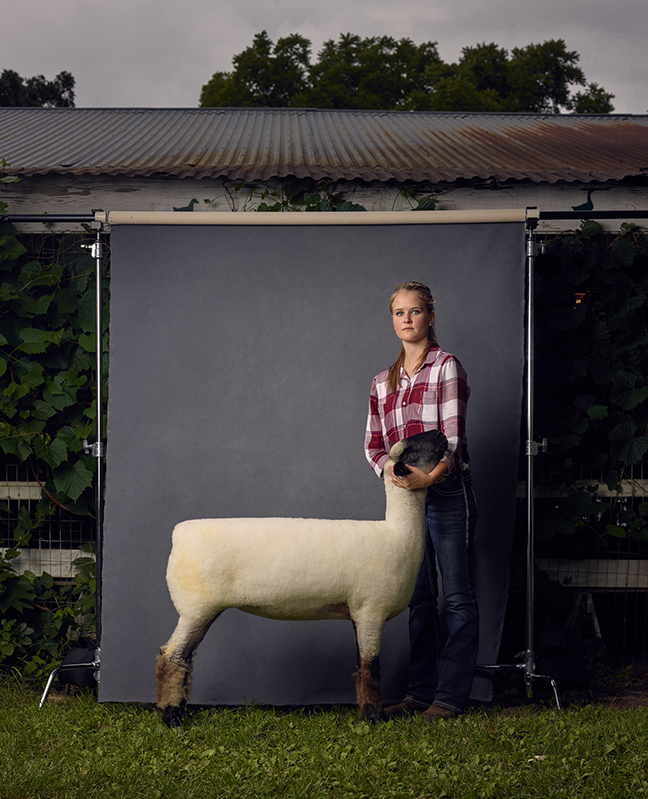 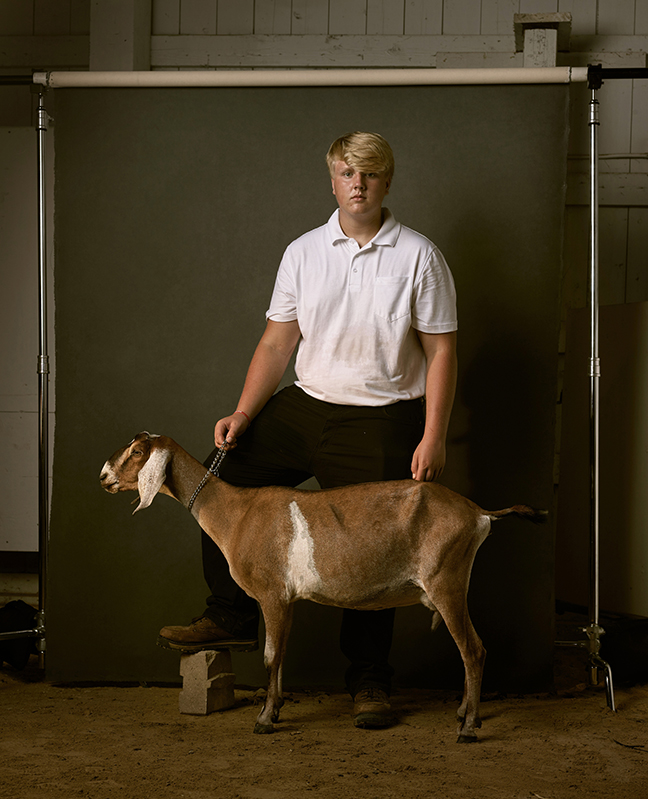