From Norway. Lives and works in Oslo.

Karoline Hjorth (b. 1980) is a Norwegian photographer, artist and writer. She completed her MA at the University of Westminster (London) in 2009 and is currently based in Oslo. Her photographic work has received the Deloitte Award at the National Portrait Gallery in London and has been exhibited and published internationally. Her recent works have been exhibited at The Royal Academy of Arts (London), Art Toronto, NADA Miami, The Chimney (NYC), Pioneer Works (NYC), Fotogalleriet (Oslo), Shoot Gallery (Oslo), Greenland National Museum, Norwegian National Museum (DKS) and Museum of Contemporary Art Kiasma (Helsinki), amongst others. Her first book Mormormonologene (Press Publishing) was published in 2011 and her second, Eyes as Big as Plates (Press Publishing) was recently published in collaboration with Riitta Ikonen (FI). Eyes as Big as Plates was nominated for the Paris Photo/Aperture Foundation Award and won gold in Norway’s annual book award show. She is currently working on two more books to be published in 2019: Billett Merket (Press Publishing) and Time is a ship that never casts anchor (with Ikonen, to be published by Mesén). 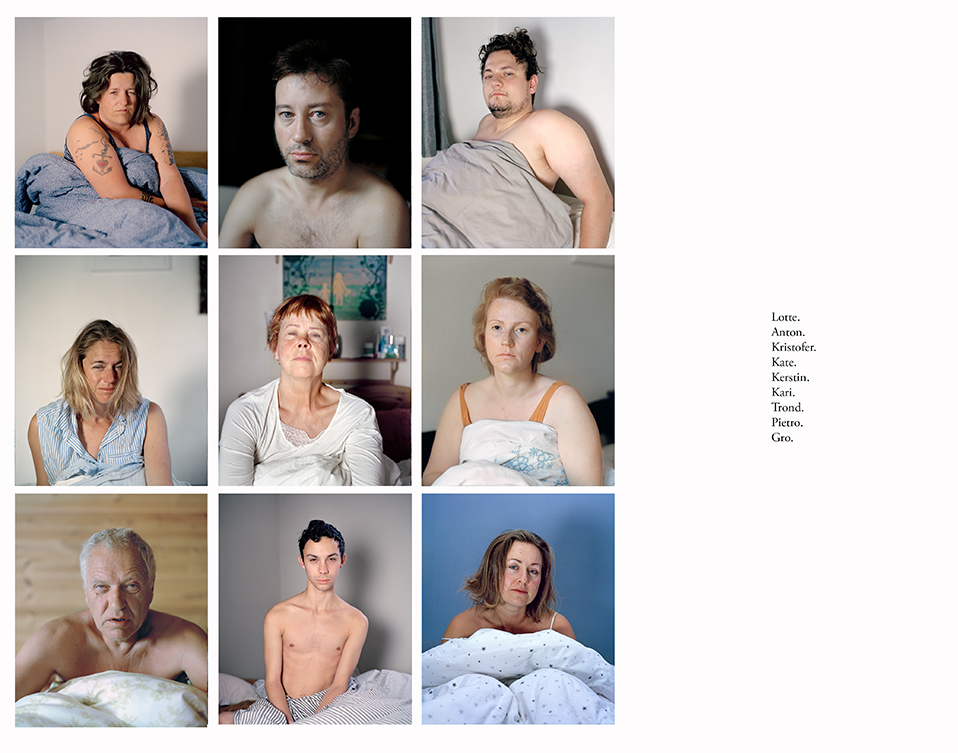 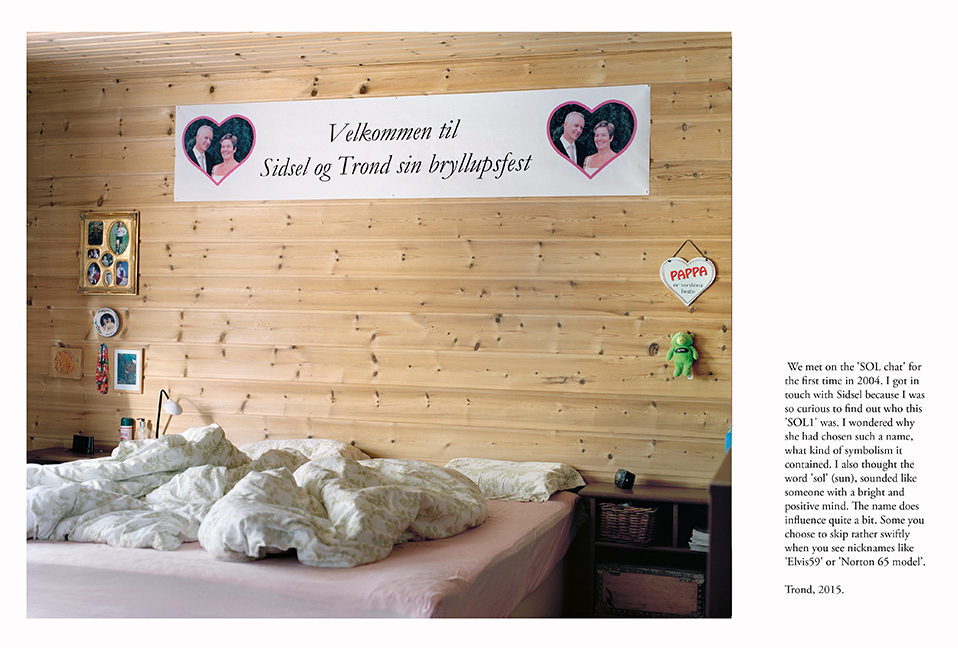 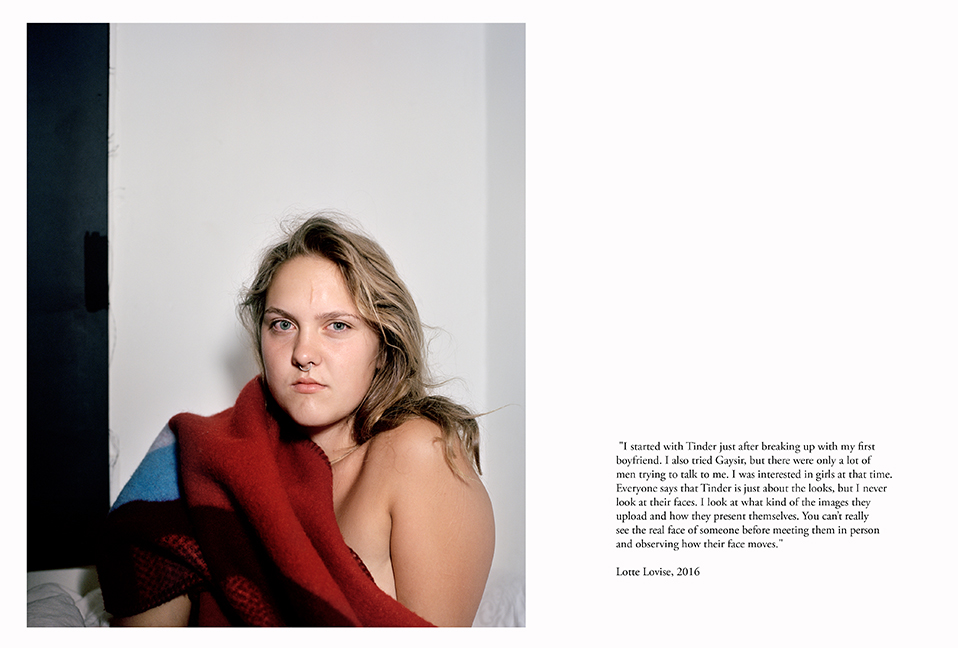 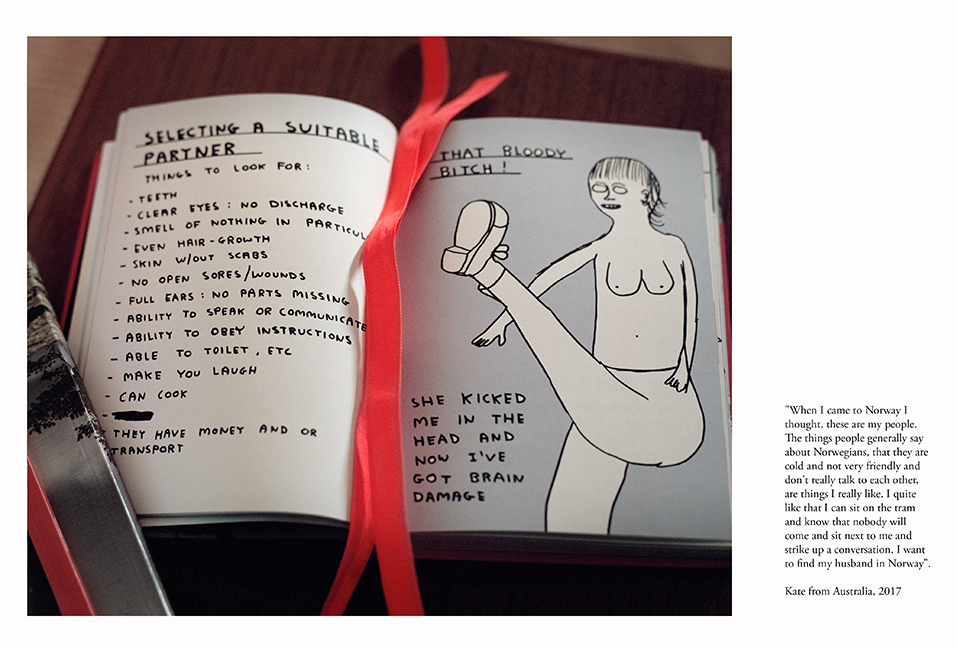 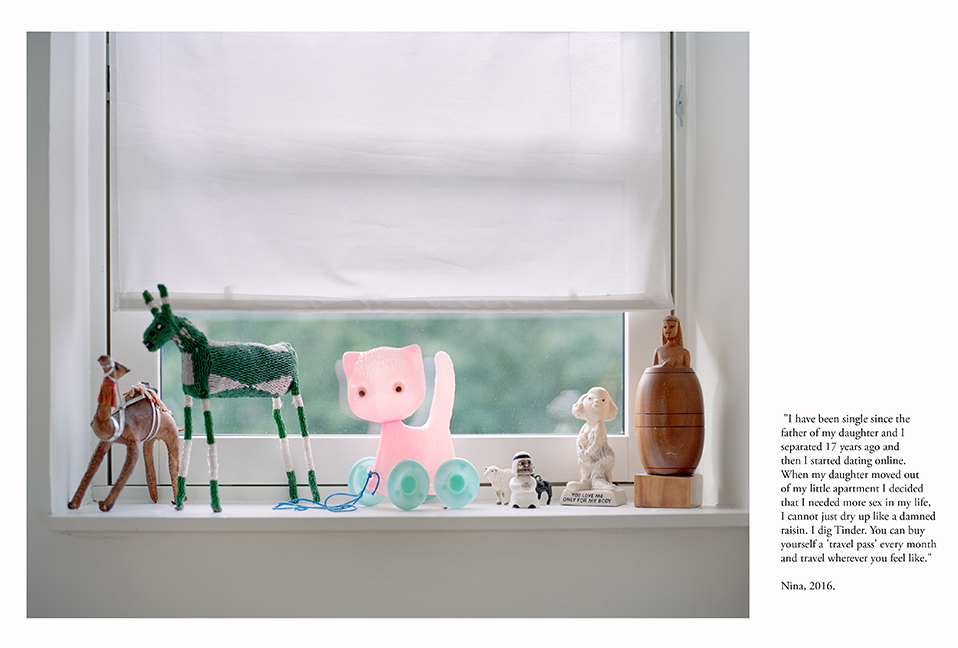 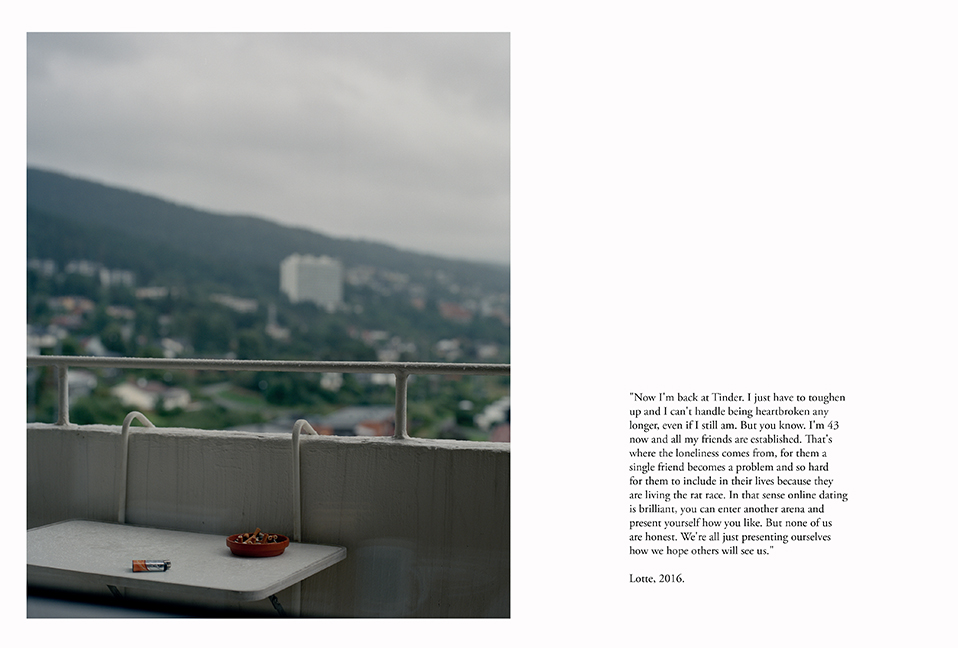 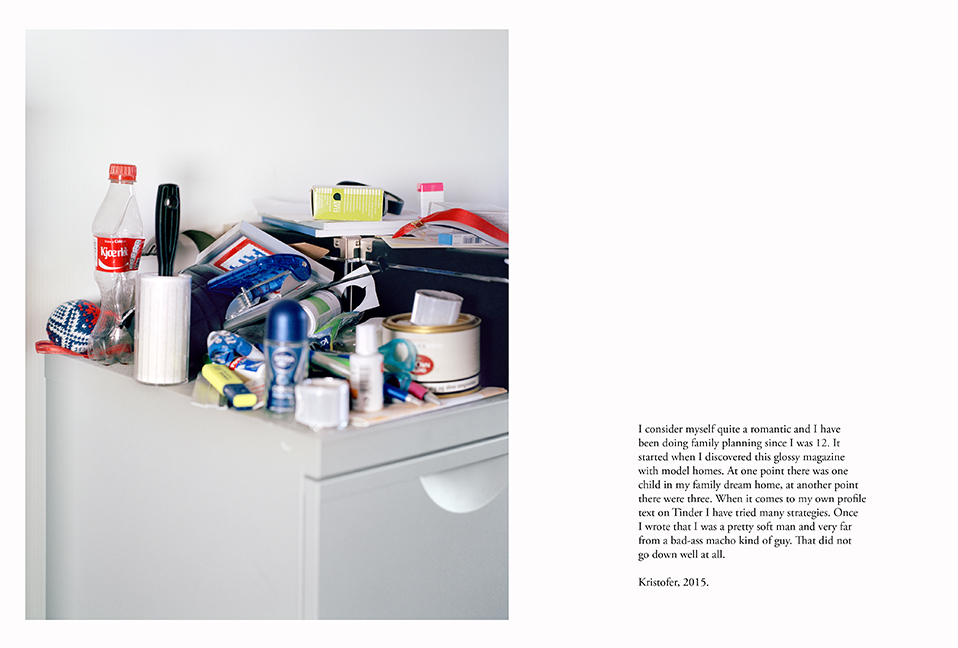 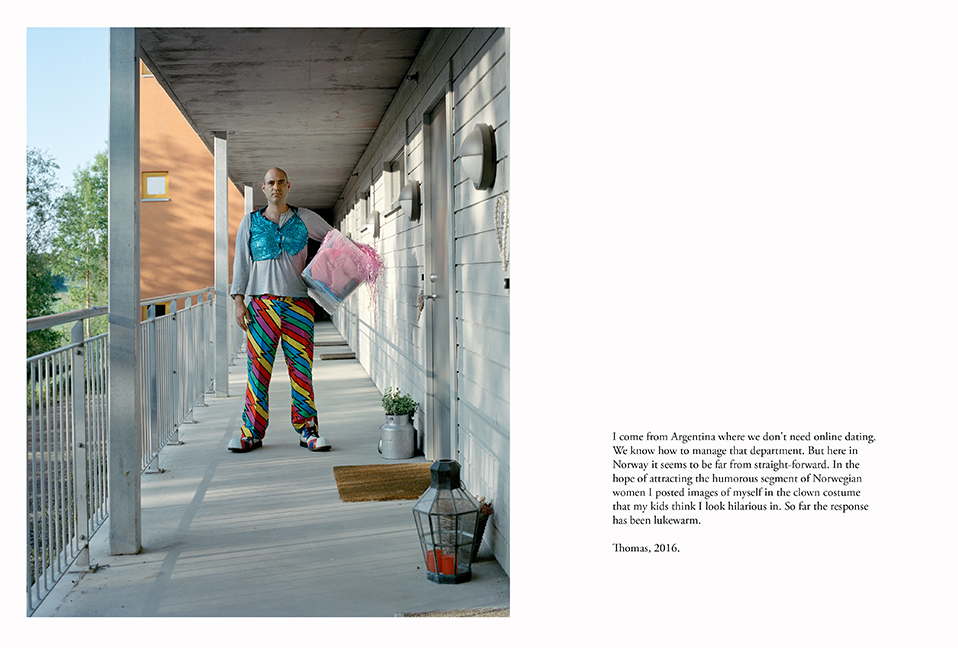 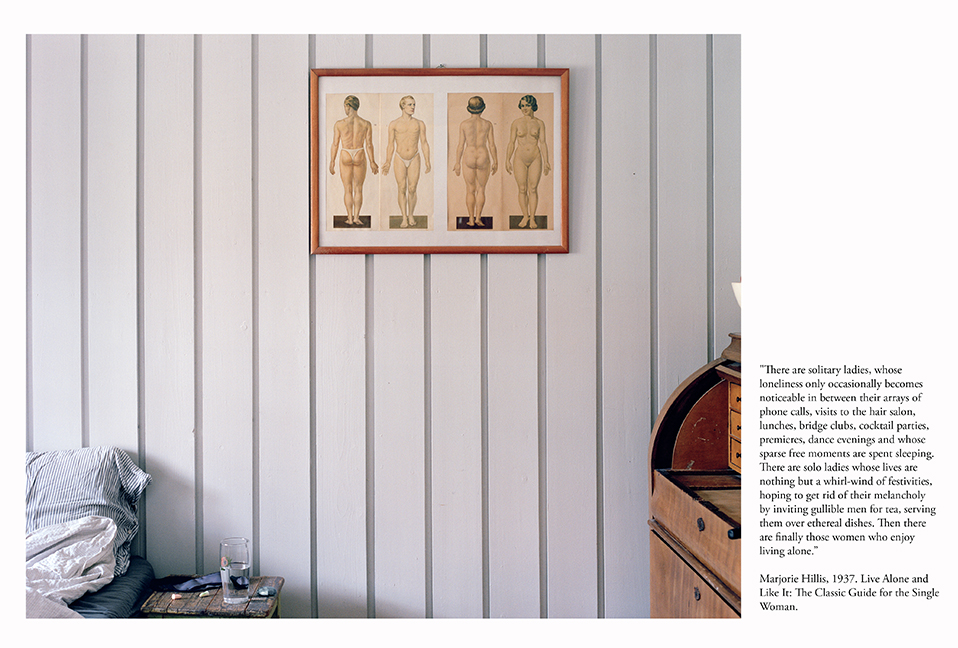 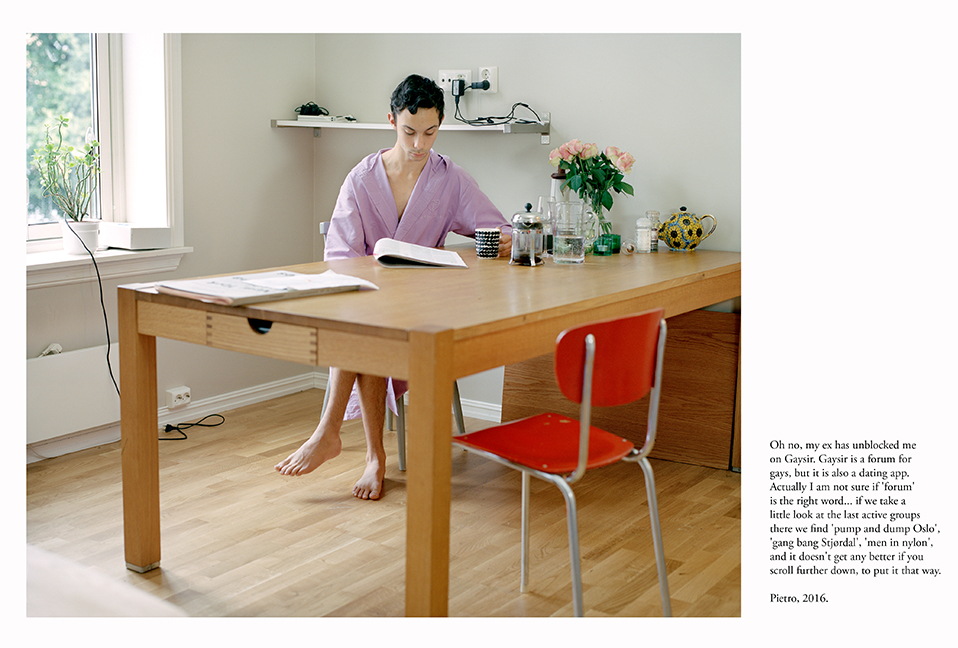