From Sweden. Lives and works in Stockholm.

Johannes Frandsen (b. 1983) is a photographer from Sweden currently living in Stockholm, working with different projects. He has been working with photography for almost 15 years, travelling and working in many parts of the world. For him, photography is about identification and it is during the encounter with a person or group of people that I find my creativity. The contrast and tension between old and new China is a subject he devoted to for the past 2 years. For most of this period, he lived in Beijing’s older parts, which are about to disappear. The first part of the project depicts everyday life in a street photography tradition and has been summarized in the exhibition and book “Year of the Dragon”. For the second part of the project, the focus is moved to the physical outdoor environment of Beijing’s old quarter. For the last part in the trilogy, he wants to return to the people, this time to the private sphere, and portray life inside the walls of their homes.

His book “Touch me” was published in August by German KERBER Verlag. It is the result of ten years of exploring the Swedish dansband (dance band) culture. The material has already been exhibited both in Beijing and Stockholm and will be featured in Europe and the United States. Between 2011 and 2016 Johannes worked full time as a photographer and photo editor for Berling Media, one of Sweden oldest publishing groups in Sweden. 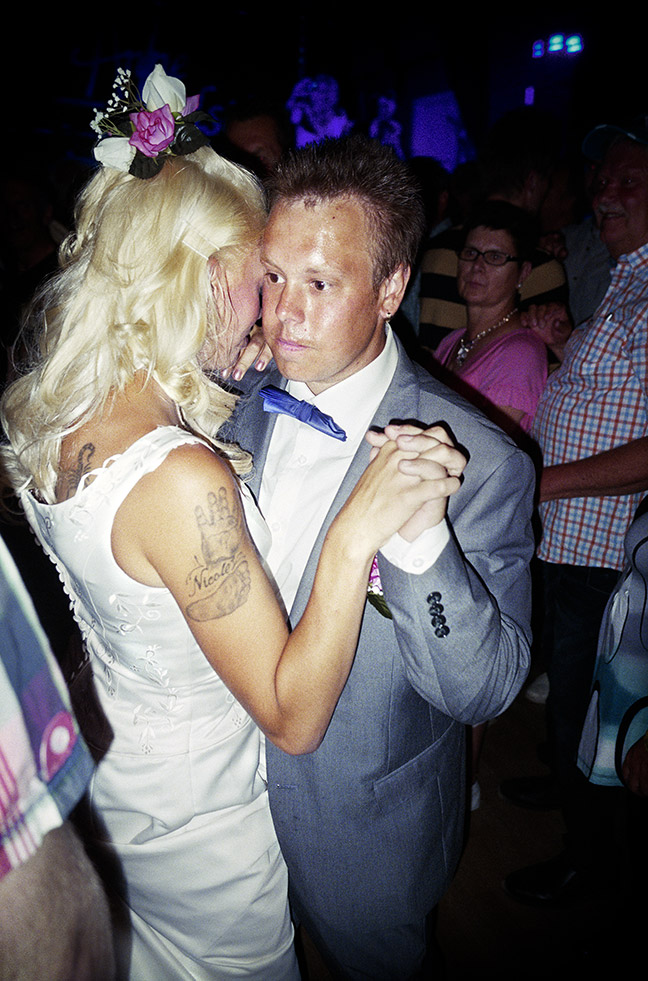 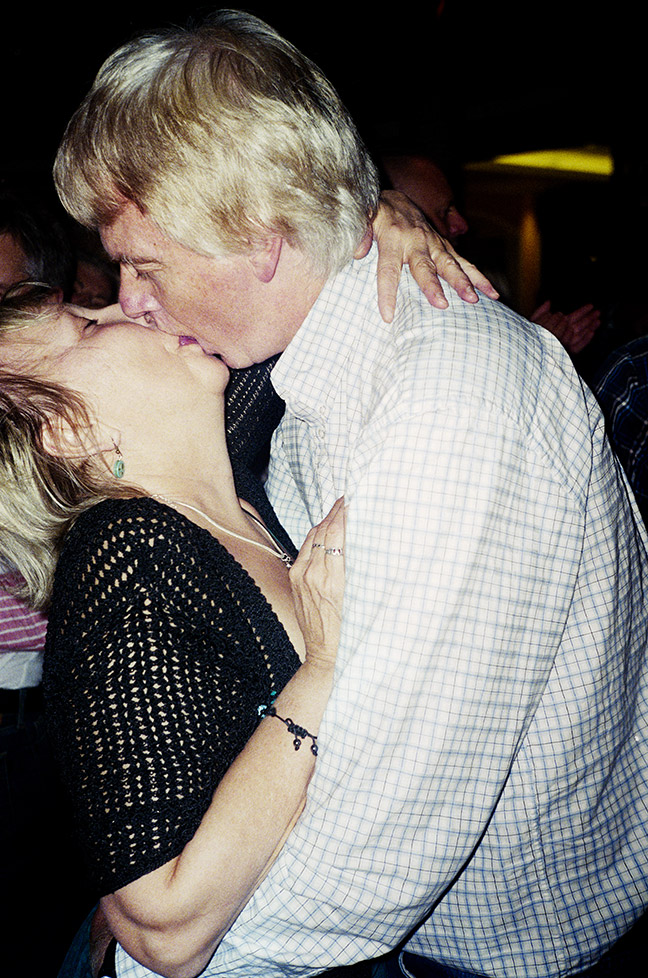 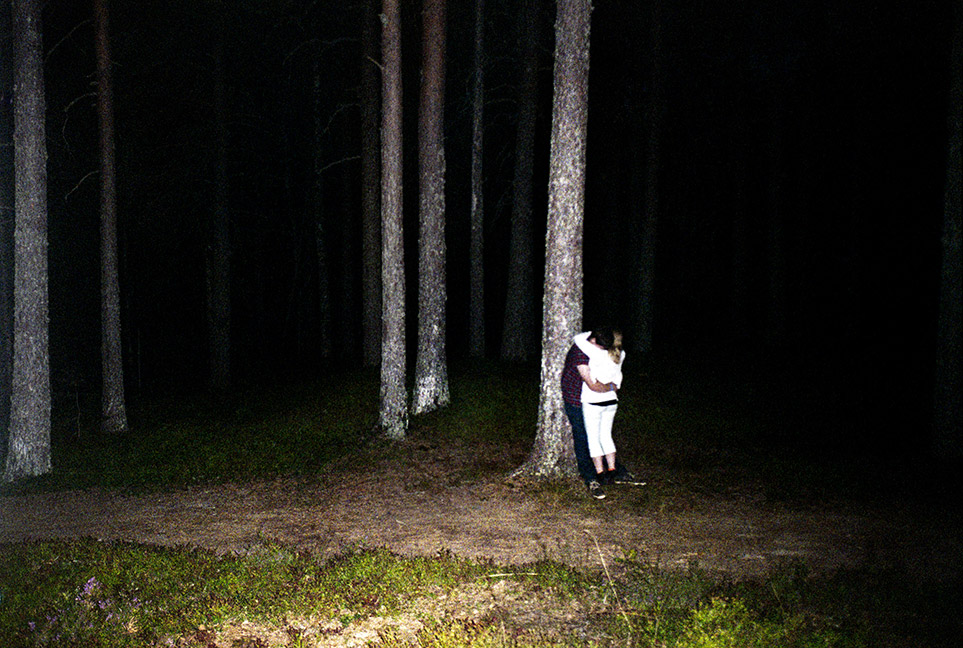 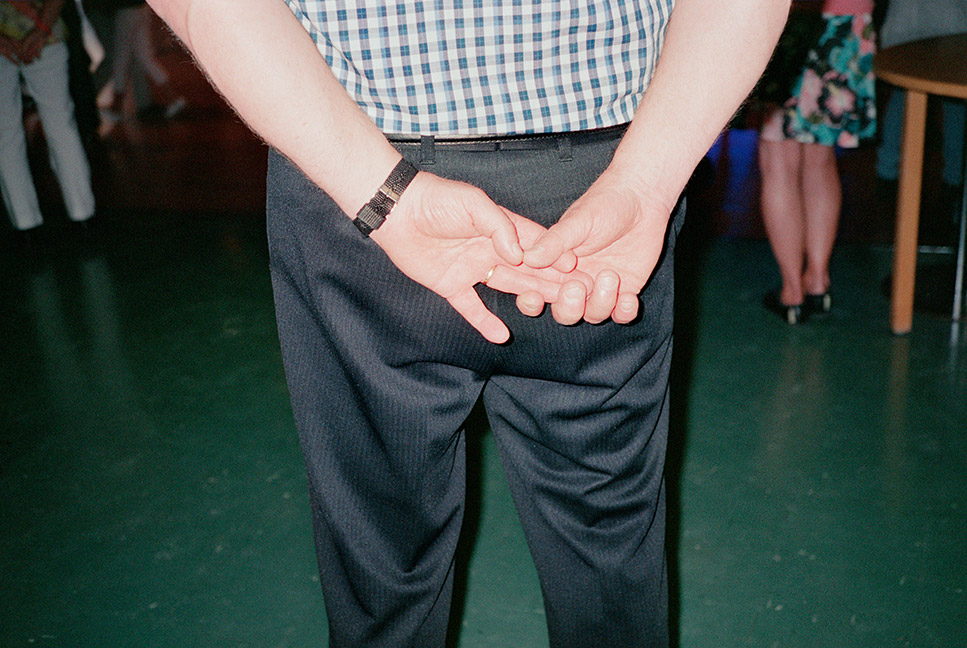 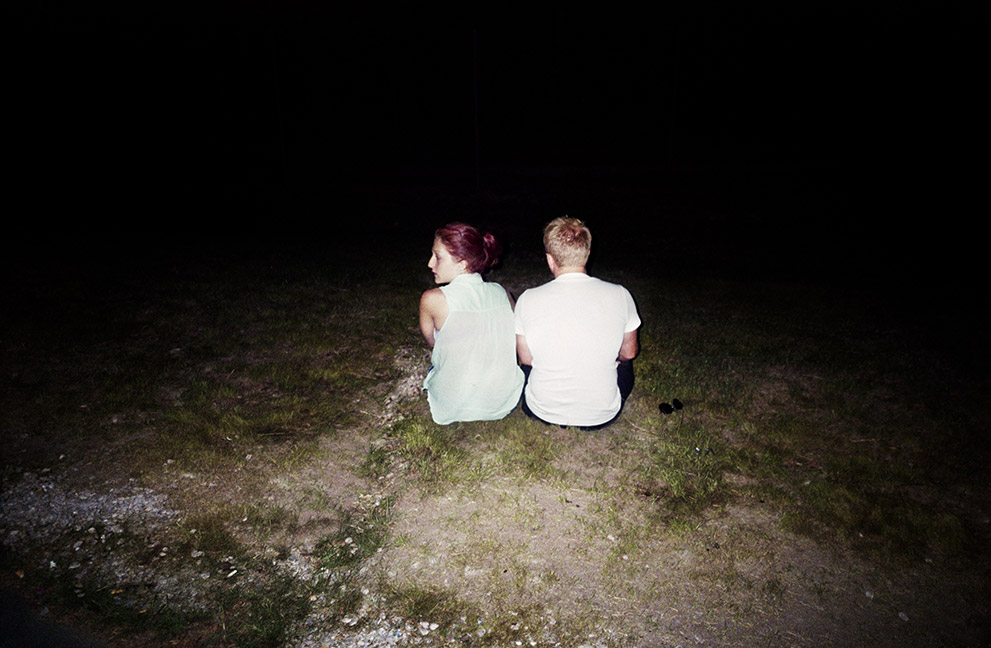 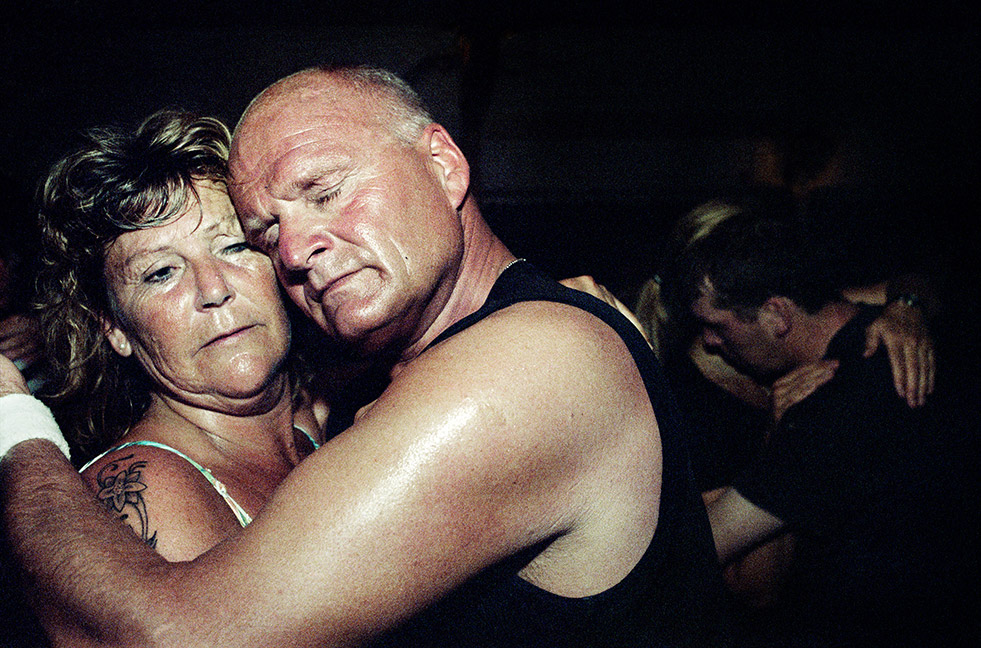 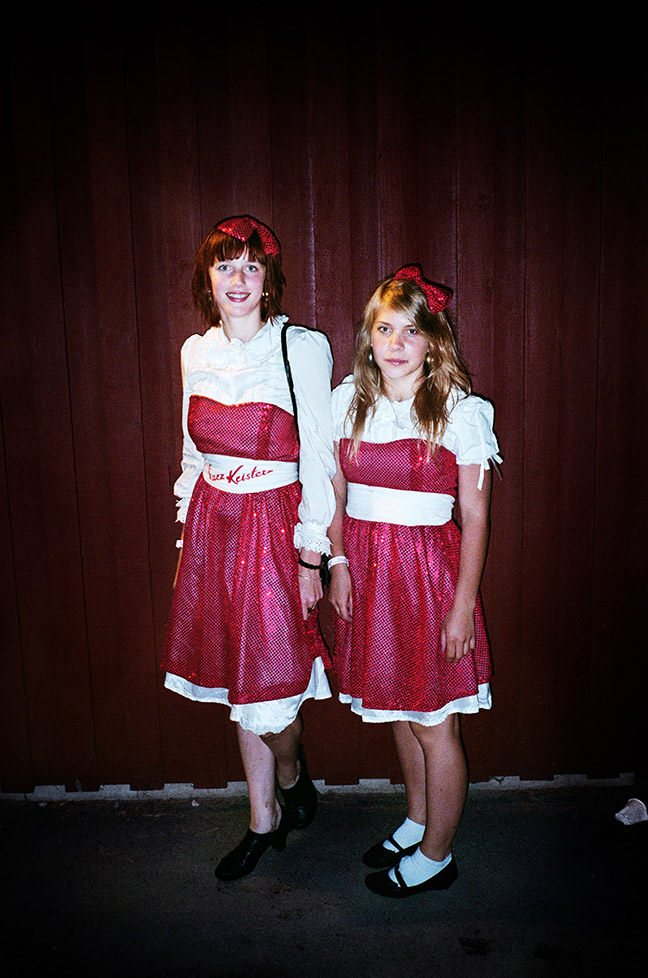 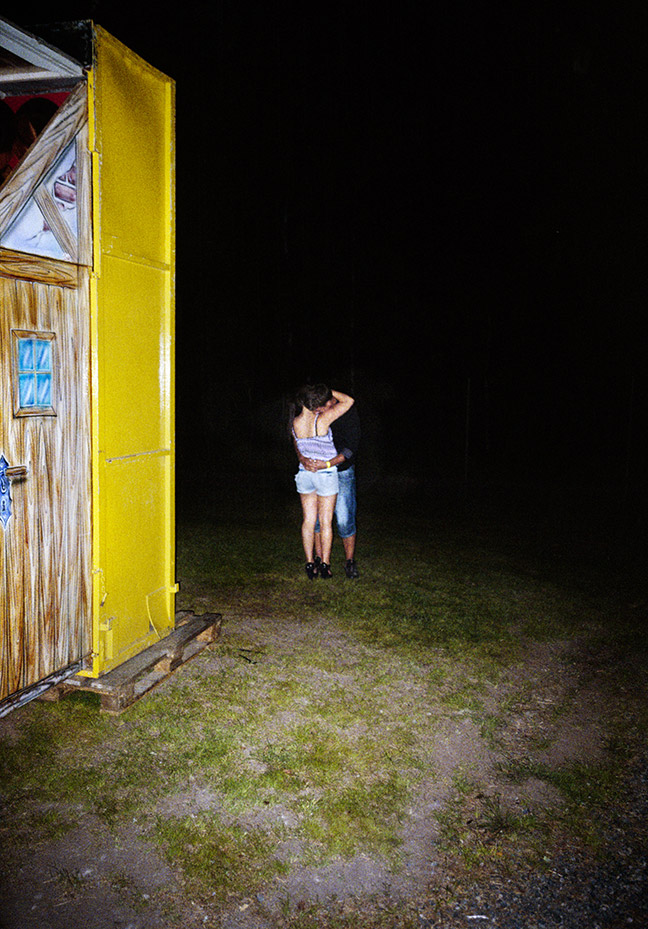 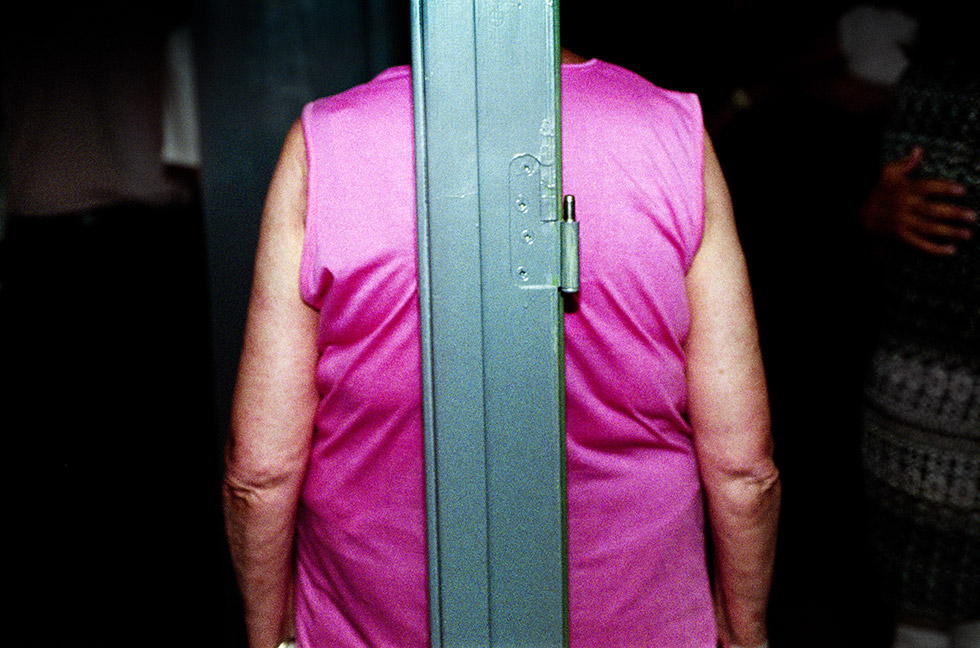 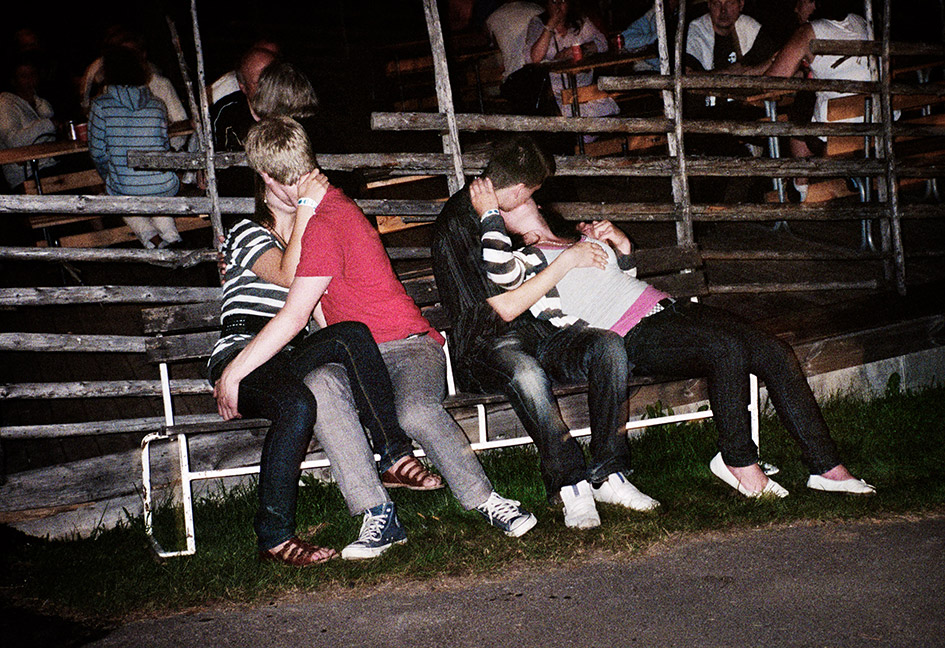