From Italy. Lives and works in Rome.

Valerio Polici has been a graffiti artist for most of his youth. In a hidden world, far away from rules and limitations of society, he was searching for his freedom: intrusions, climbing in one way and out the other, in all sorts of dirty places. A parallel society where you have a possibility of re-creating your own identity from point zero. When a sense of imprisonment choked everything around him, Polici started to take photos of their missions to try to look at it from a different perspective.

For six years he travelled between Europe and Argentina following several groups, trying to give shape to his imaginary. A mental odyssey between the intestinal space of the cities, in search of that adventure that will never come because all possible scenarios were already drawn. That’s the waltz of the clandestine state of being. 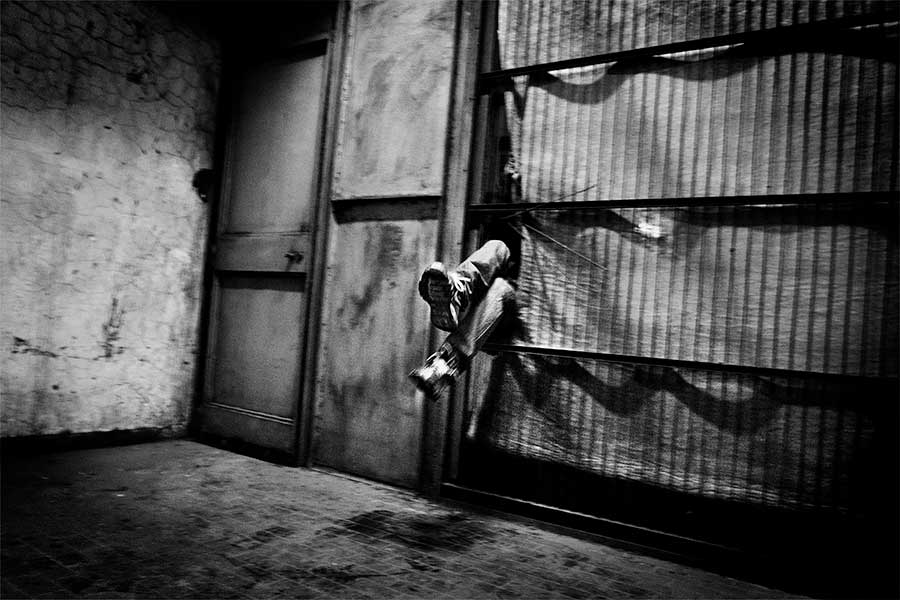 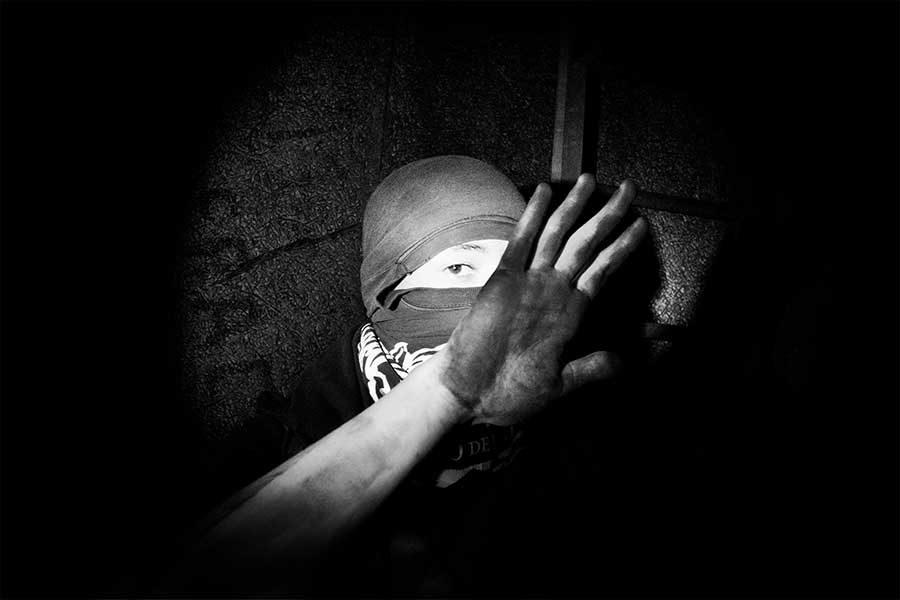 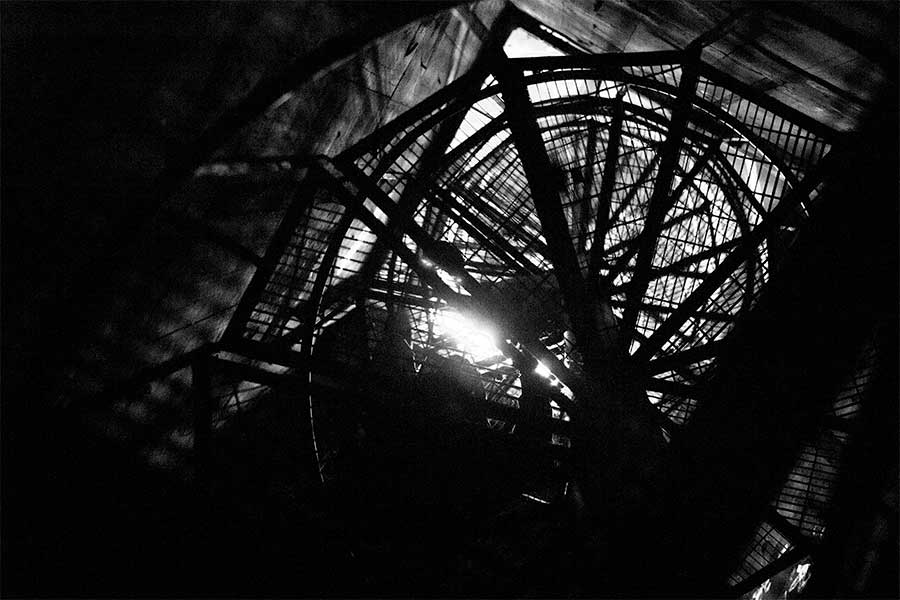 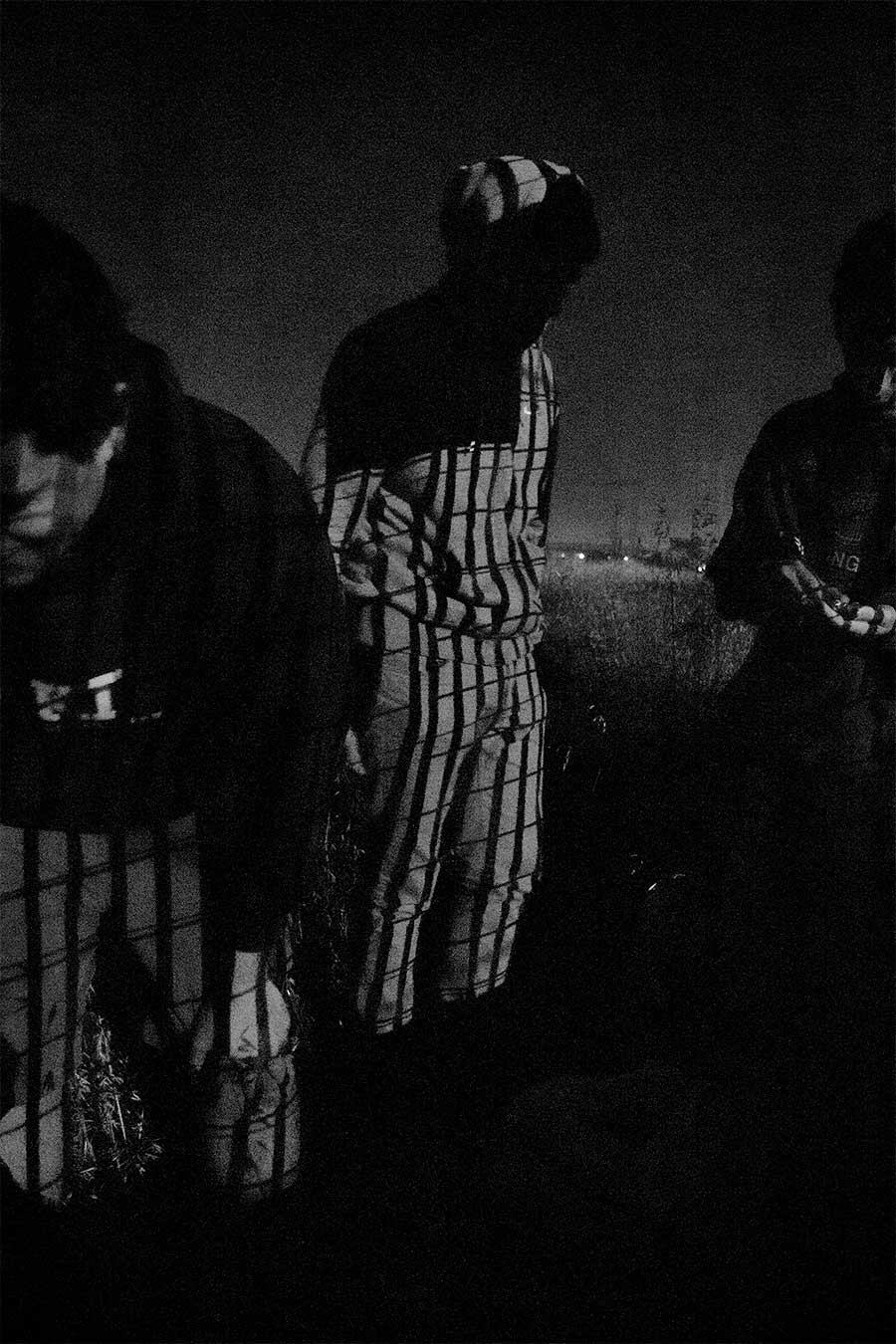 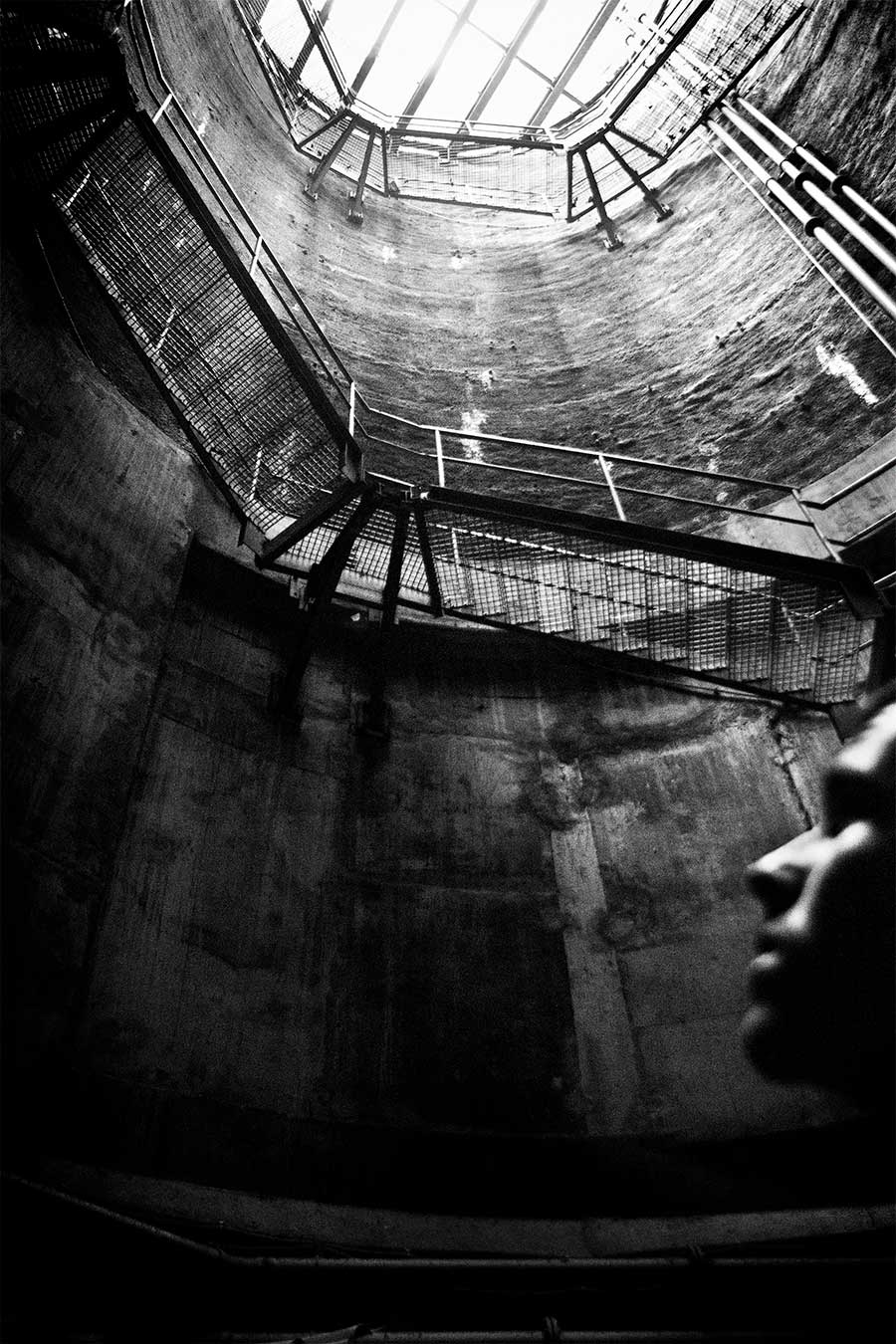 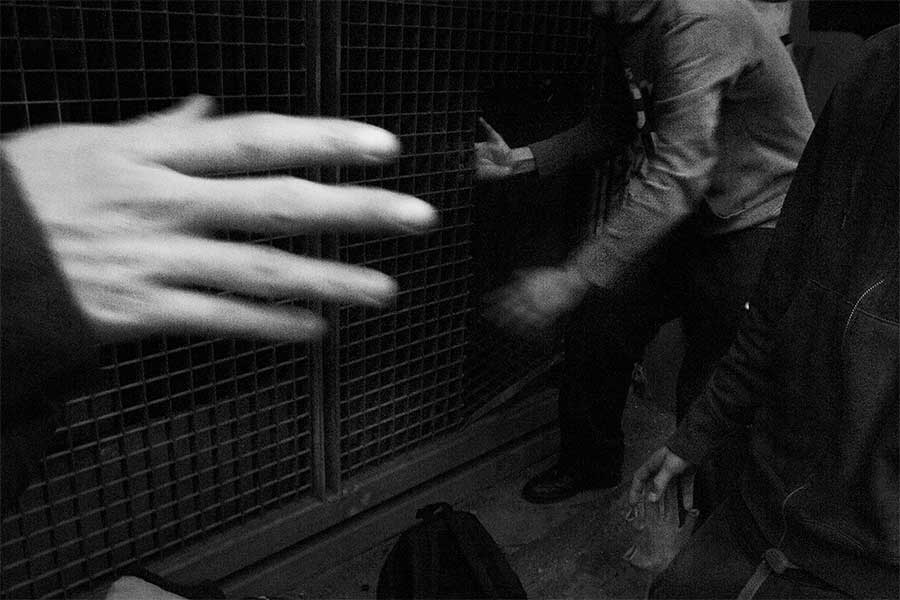 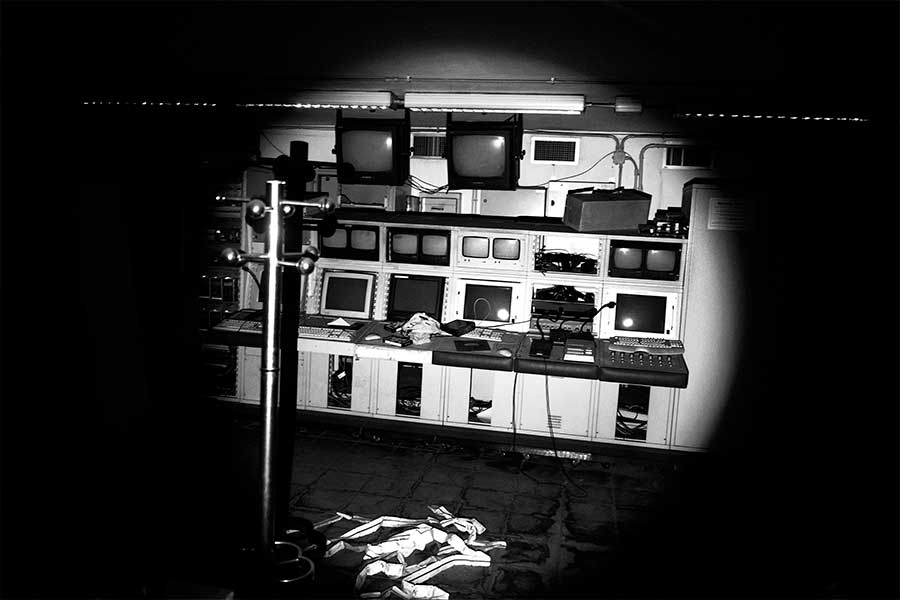 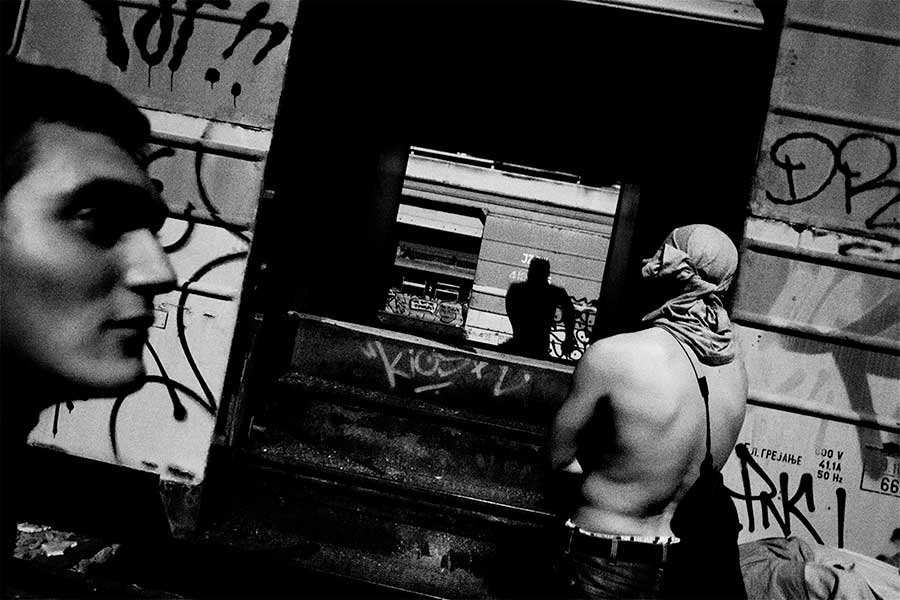