From Canada. Lives and works in Toronto.

Voices in the Wilderness

One small island in the Salish Sea, 350 people off-grid:  Voices in the Wilderness documents this remote community, conjuring and interrogating our nostalgia for a life known via clichés cemented by time & distance. The island is not simply an escapist utopia; the land and people who rely upon it are subject to the vagaries of a modern, mainland world from which they are simultaneously connected and isolated. Island life bears traces of a rich history of outside influences even as it seemingly eschews them in favour of narratives of self-creation. Islanders embrace a countercultural ethos that values autonomy; in the 1970s, they rejected B.C. Hydro’s attempt to sell service to them, relying instead on alternative energy sources. While traditional currency is exchanged for goods and services, most islanders have adopted work-trade and bartering. Power politics—hierarchies of race, age, and gender—are not left behind on the mainland. Neither is economic disparity; many long-term residents become financially strained when the boom of island-created economies go bust. Because of its relative isolation, the island is subject to next to no law enforcement. In the 1920’s and later in the 1950’s, logging was a lucrative business but only for so long: natural resources dry up. The marijuana business of the 1990s experienced a similar wax and wane. Steadily decreasing pot prices combined with increasing police raids on grow-ops stifled the industry. Consequently, many workers were left adrift as it was the only work for which they were trained. The island is still a microcosm of the wider world, where people must balance independence with co- dependence—where survival necessitates collaboration between a diverse cross-section of characters: nomads and draft dodgers, young families and solitary retirees, artists and tradespeople, homesteaders and environmentalists. This work witnesses the complex harmonies and dissonances of their various—and varying—voices in the wilderness. 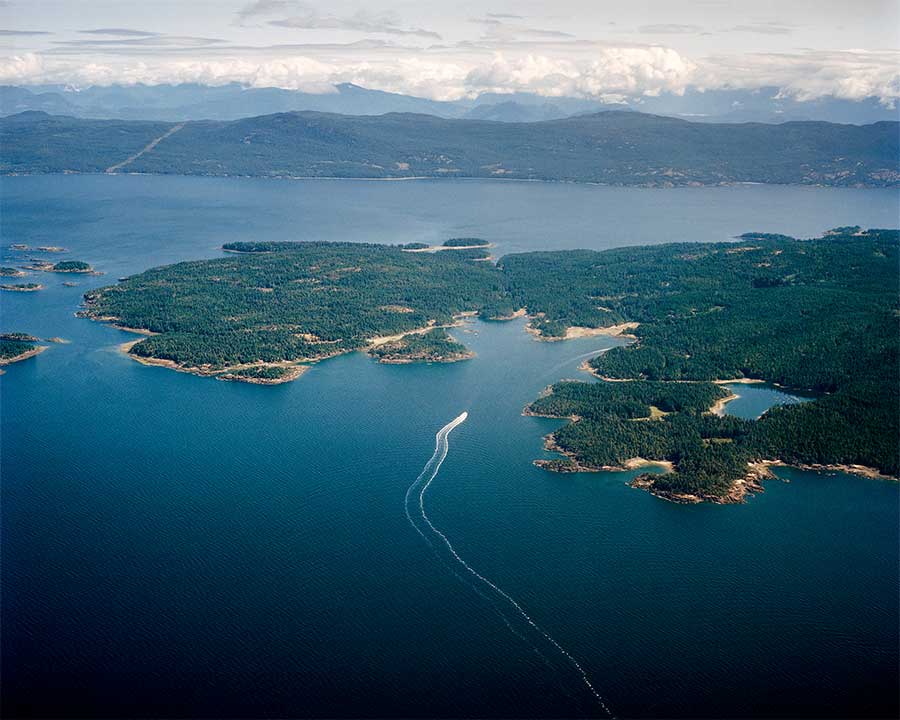 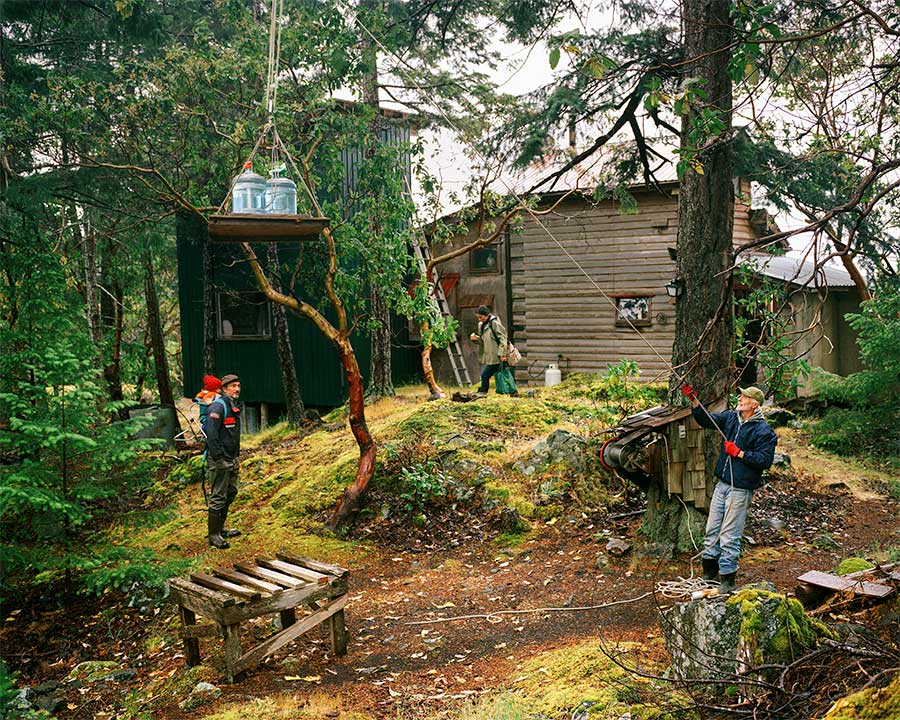 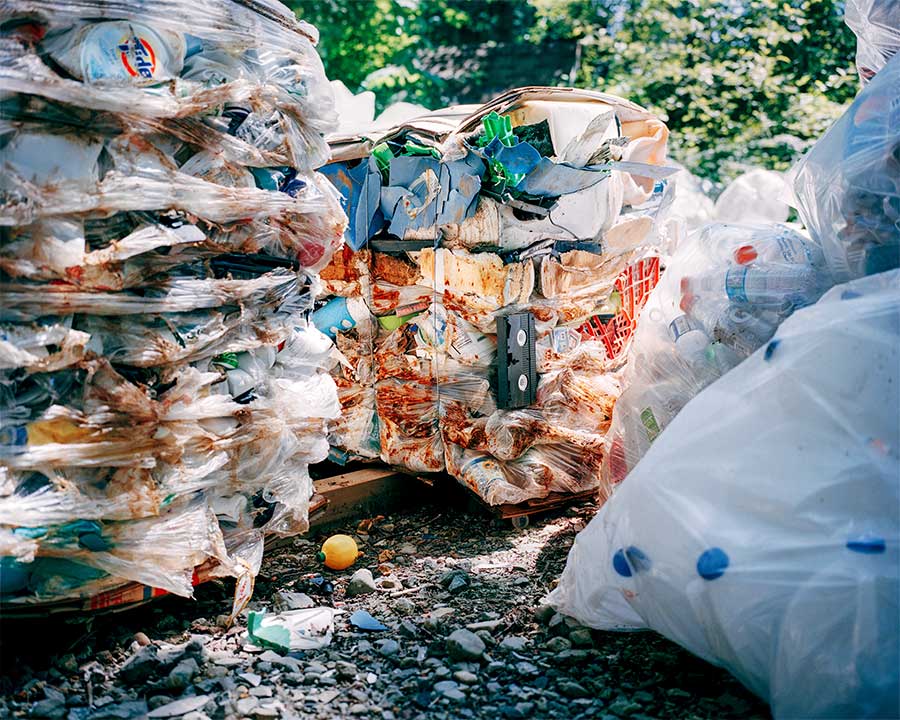 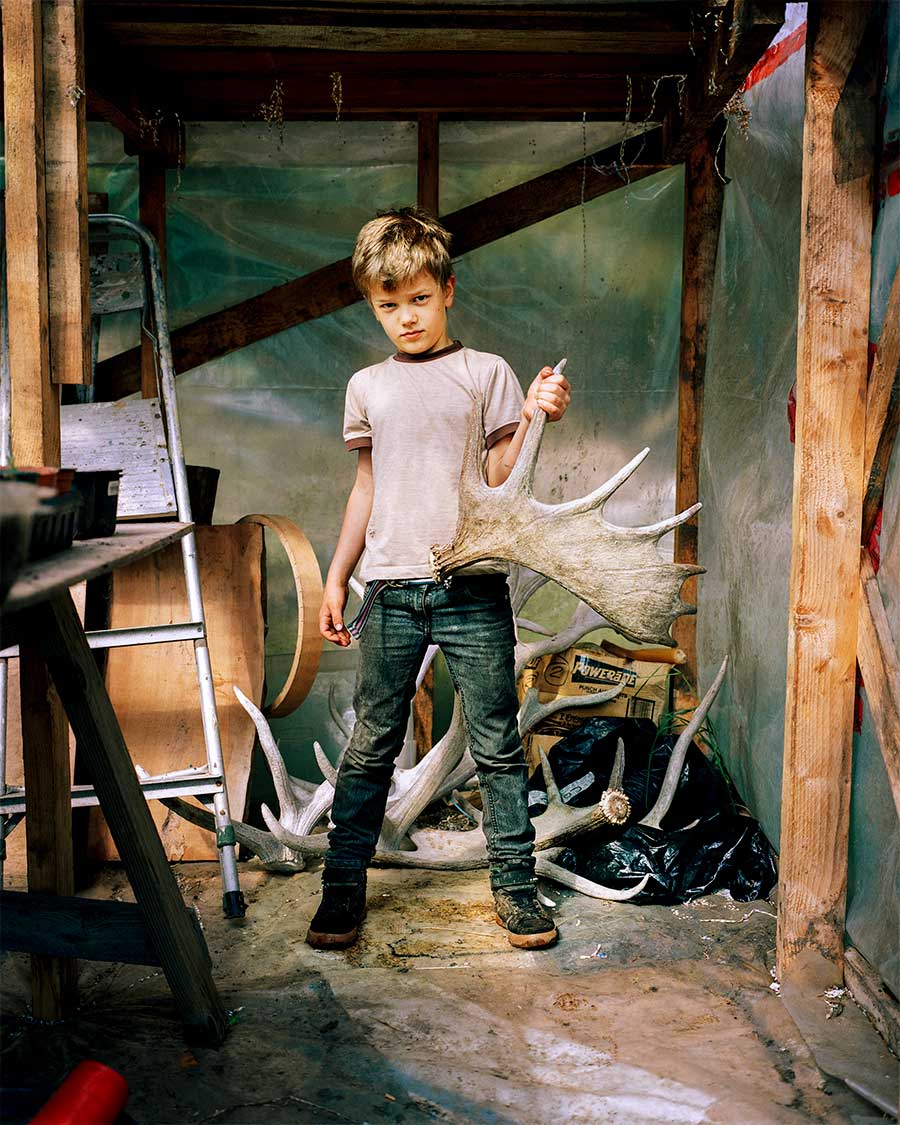 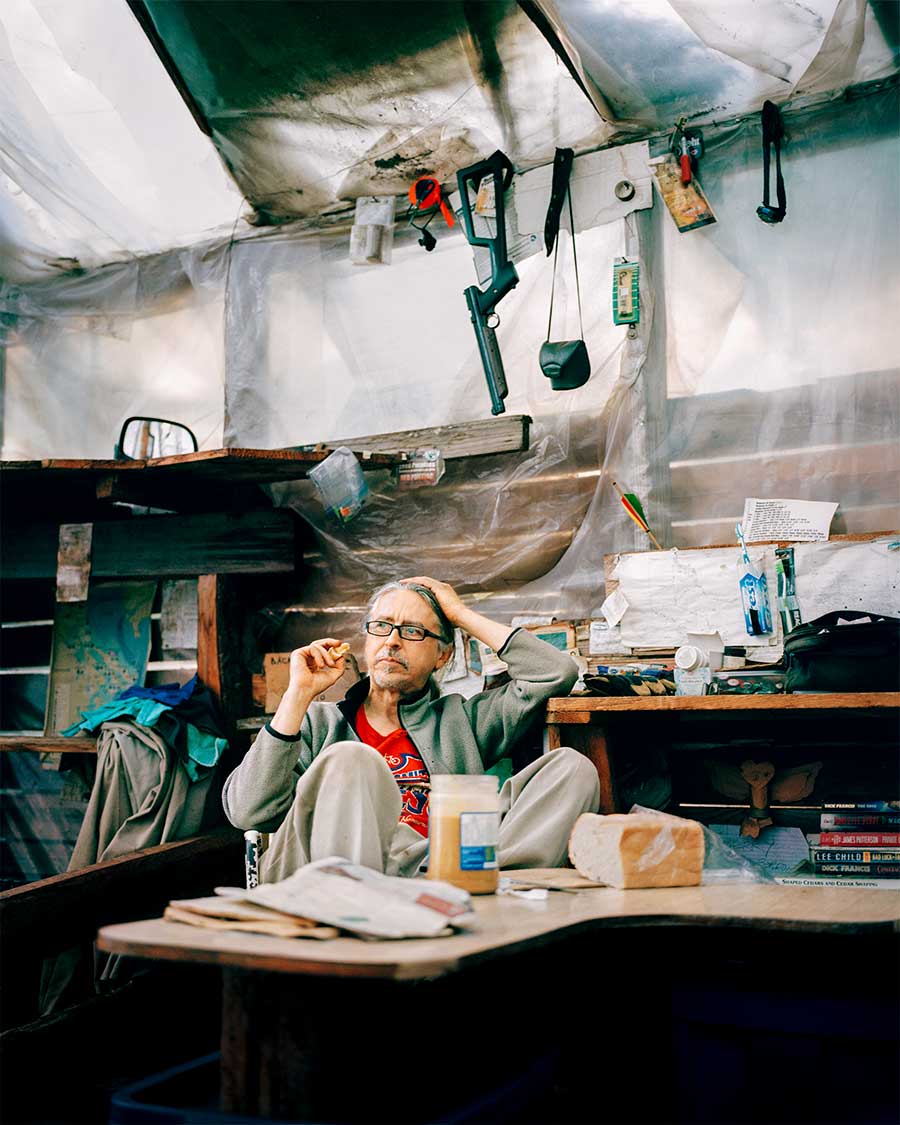 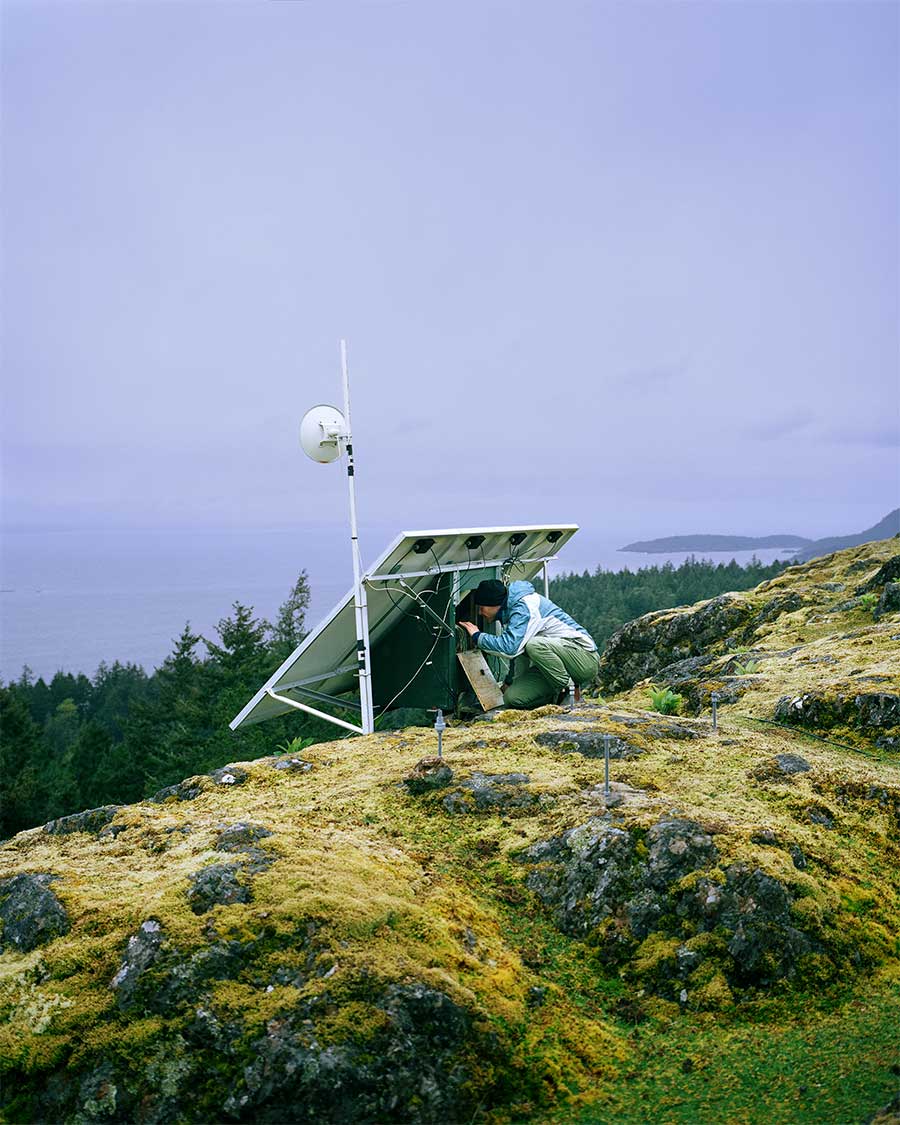 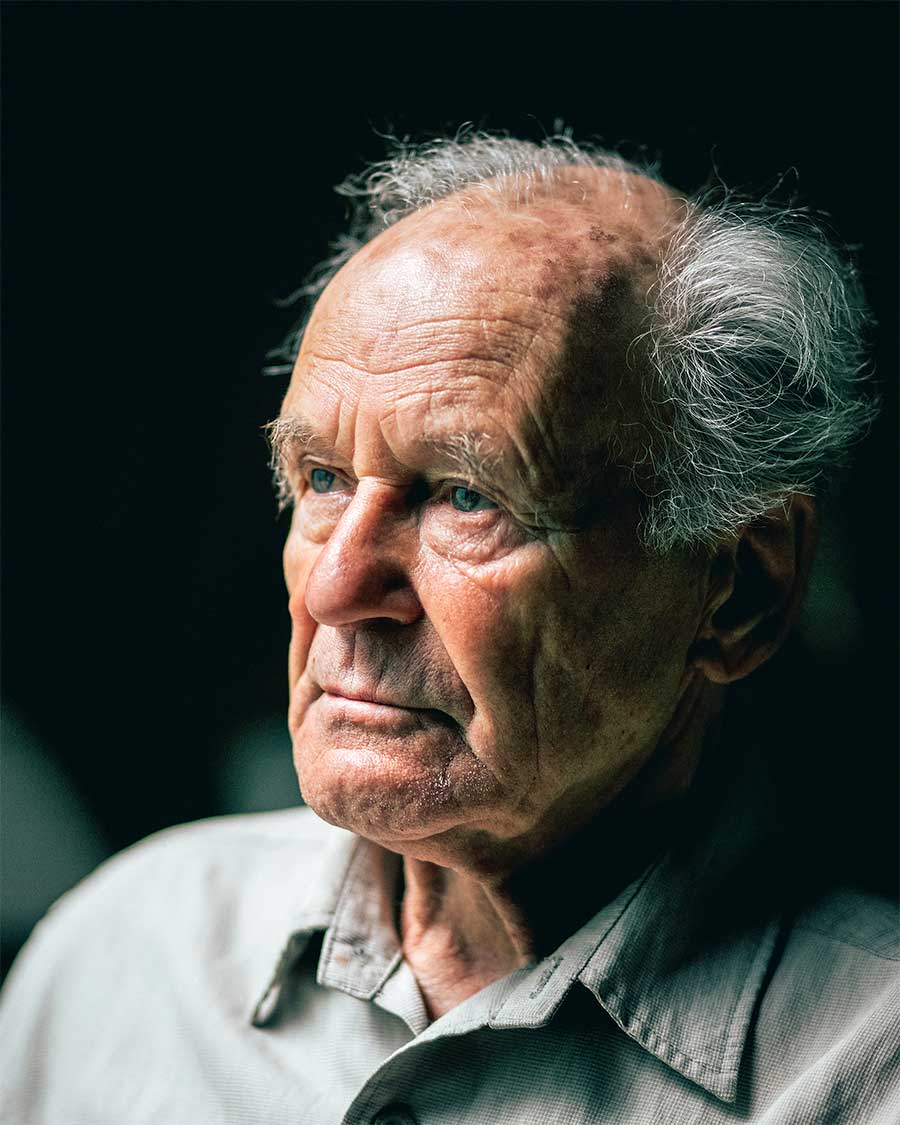 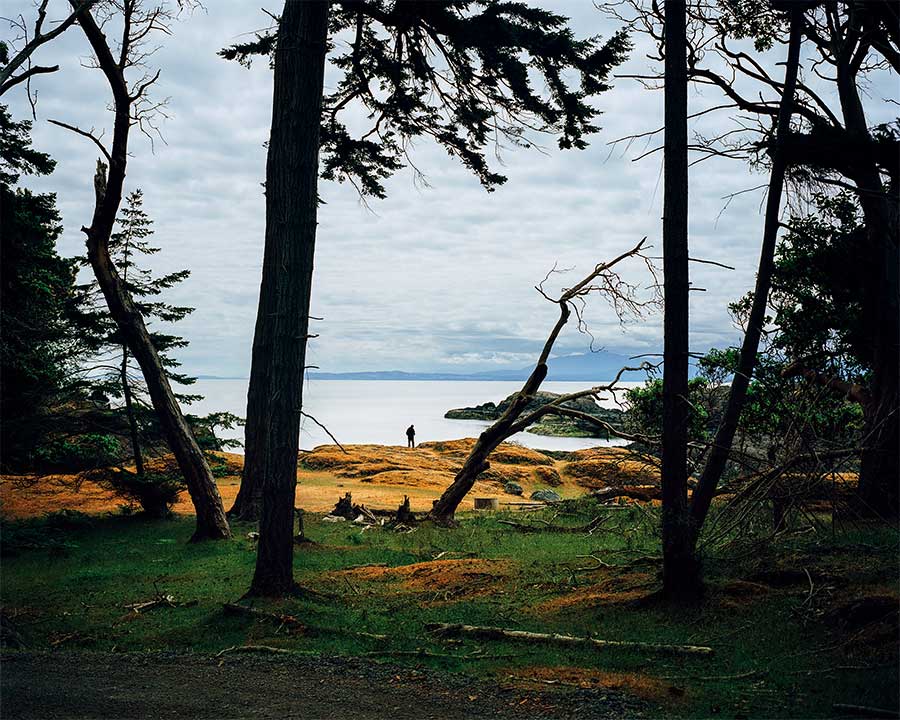 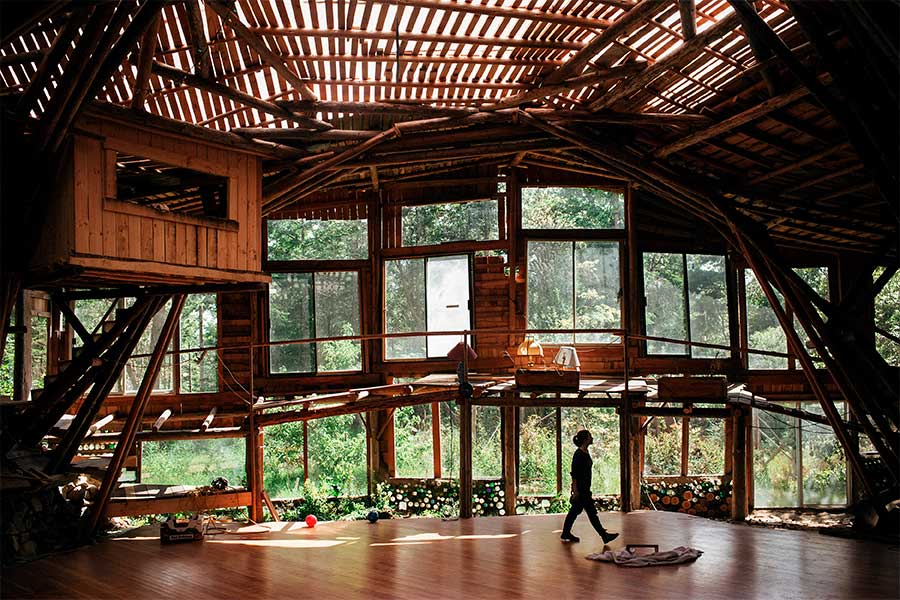 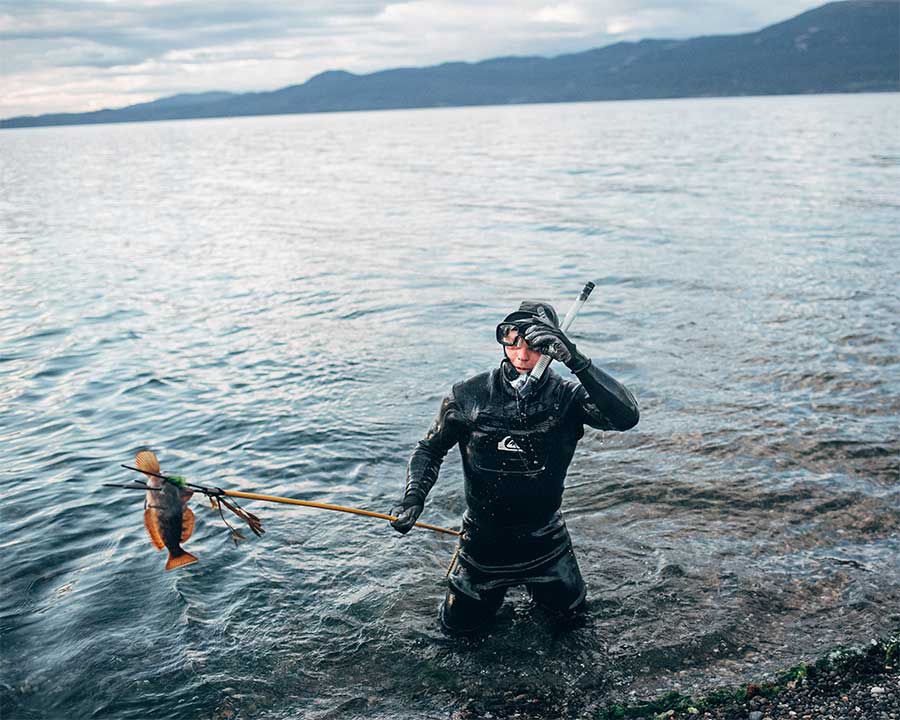