From Iran. Lives and works in Tehran.

Pary, never talked about her brother’s illness. We all knew it, but never called it a disease. Mehdi’s disease is an open secret in our family and describes a taboo. In the beginning, no member of the maternal family accepted Mehdi’s disease. Somewhere, Pary persuaded the family to recognize the illness as such and allow Mehdi’s treatment, and then took care of him. The fate of some people is connected with tragic experiences. Tragic experiences that can even change their future biography before birth. Even before his birth Mehdi loses his father, and is in the traditional family structure for the rest of his childhood under the control and power of his older brother and is physically abused by this. After graduating from technical college, he does his military service and is frequently harassed during this time. After all these blows of fate, he decides to make a big change in his life and immigrate to the US: leaving the past behind. In this way, however, he is threatened and exposed to sexual harassment. Since then he is very sensitive and vulnerable but still looking for a safer way to America. But the last hope, an invitation letter from a distant relative, never reaches him. I remember the time of my childhood: a happy face, filled with the hope of an uncle, who embraces me warmly. Then I am confused. Then close my eyes, still see his happy face, a face that is empty after all those years. 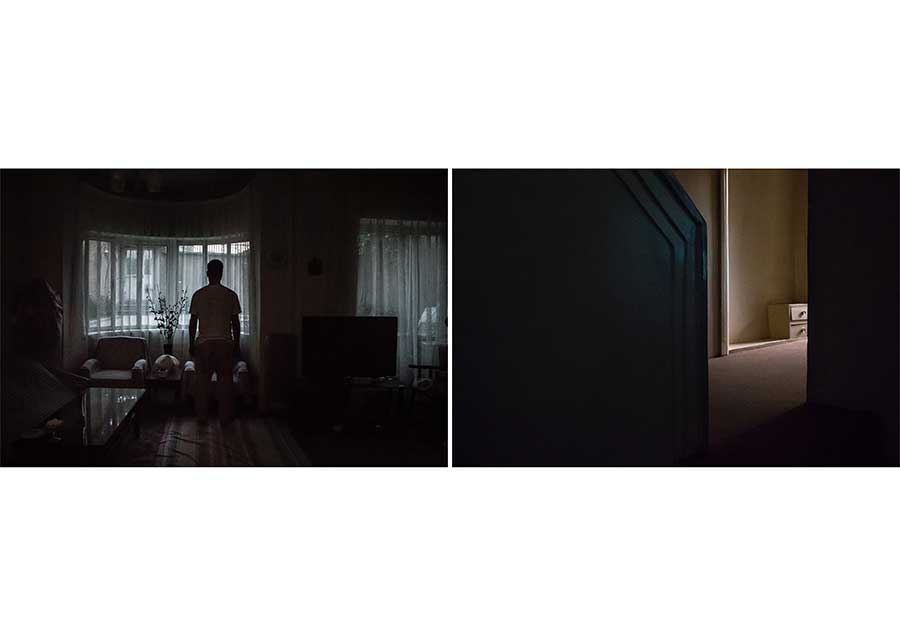 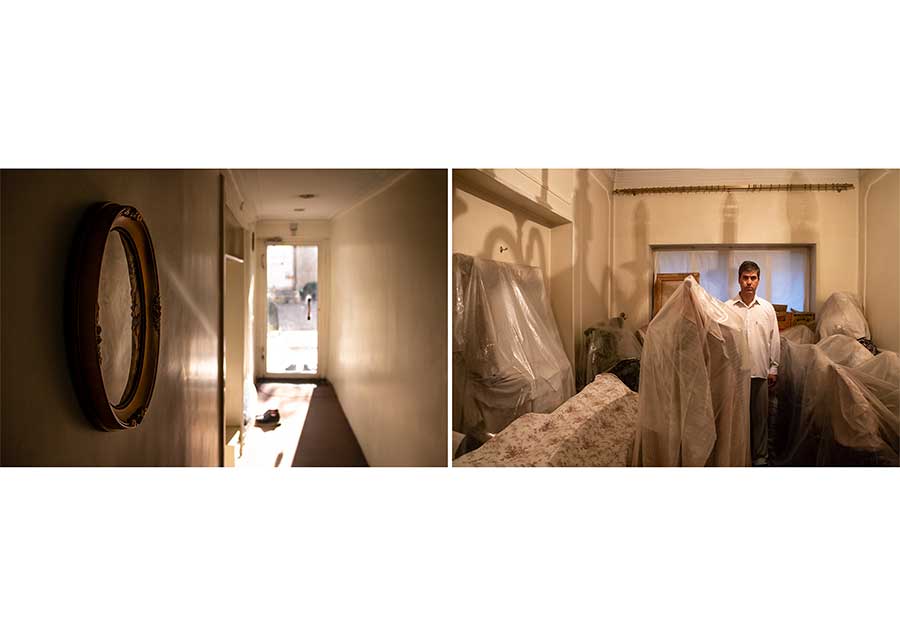 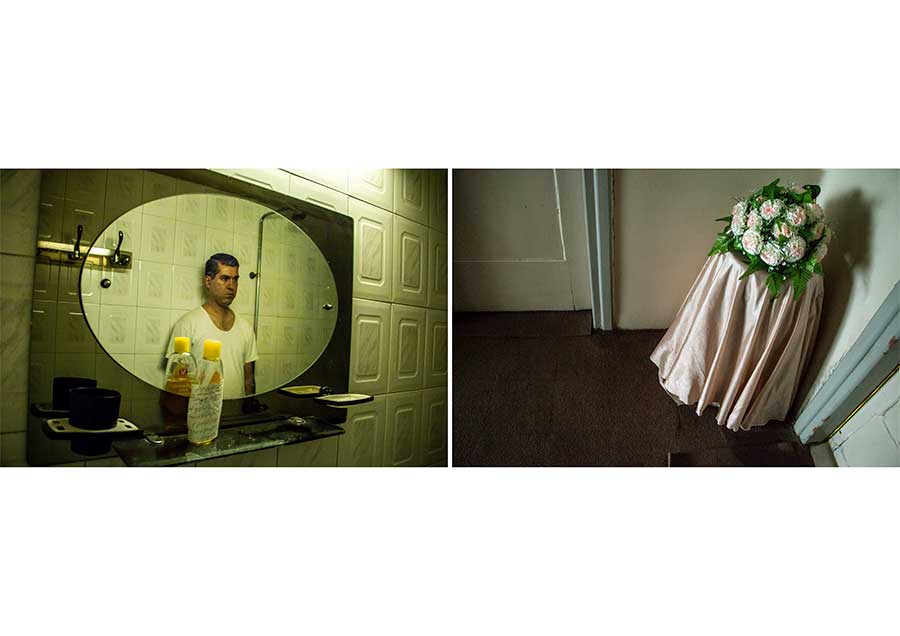 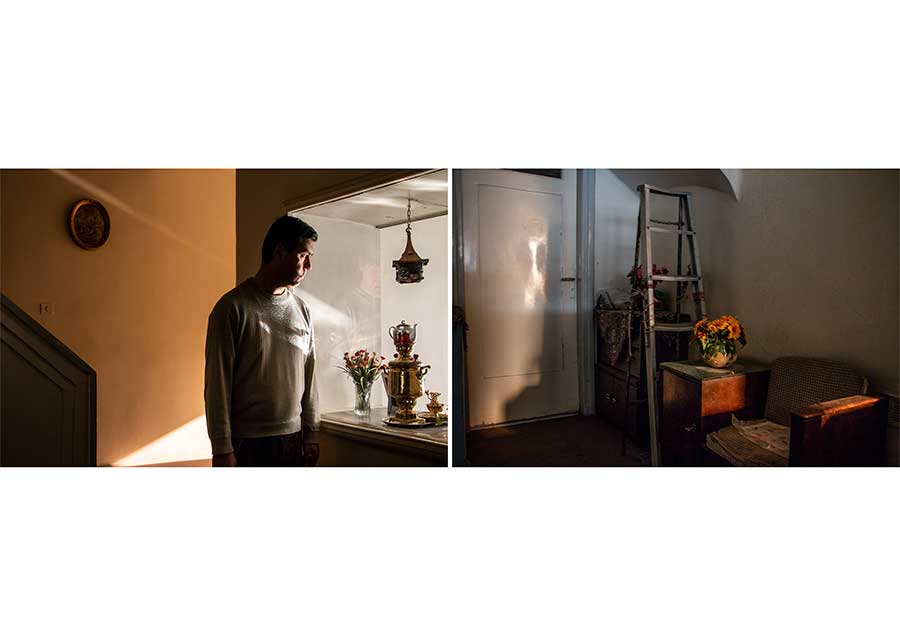 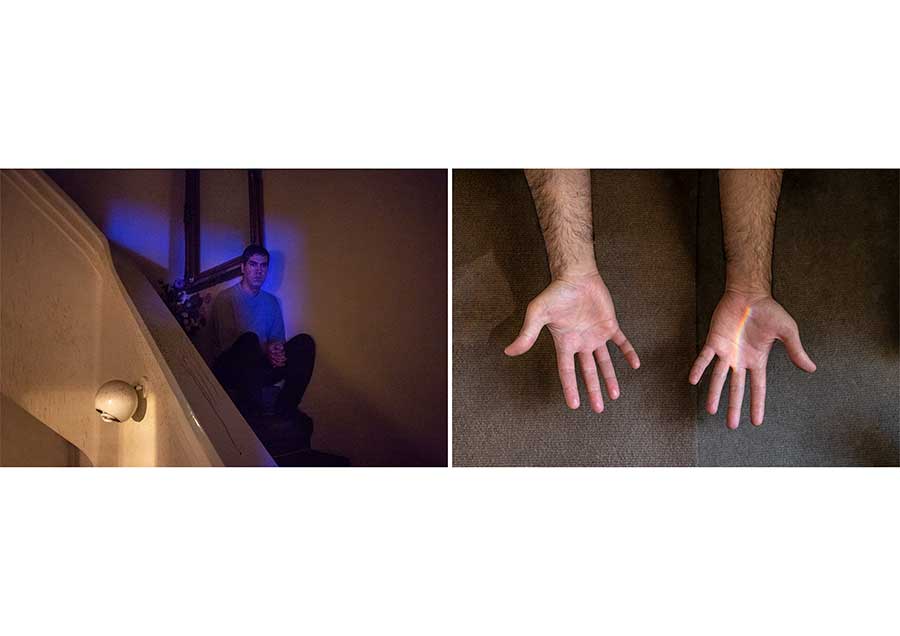 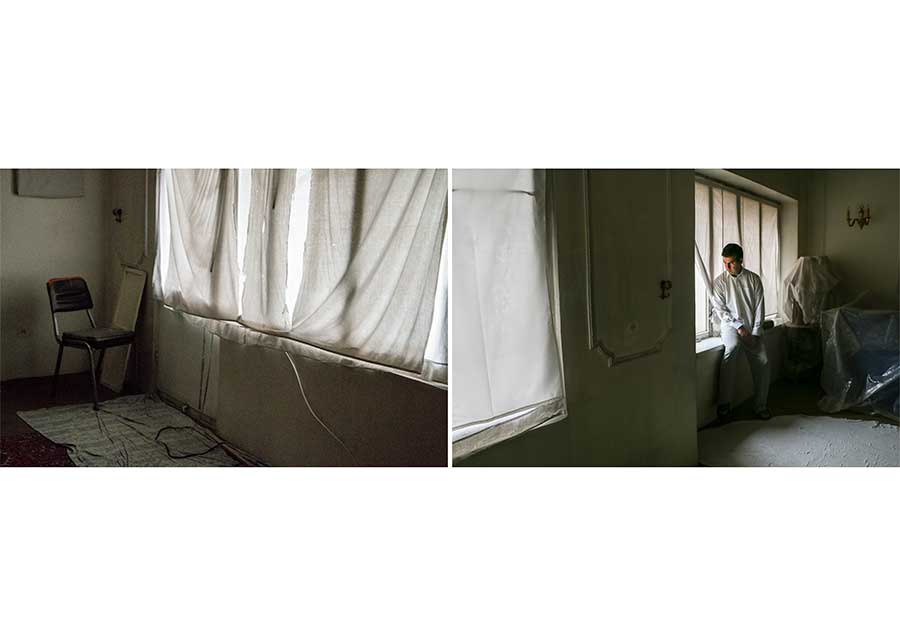 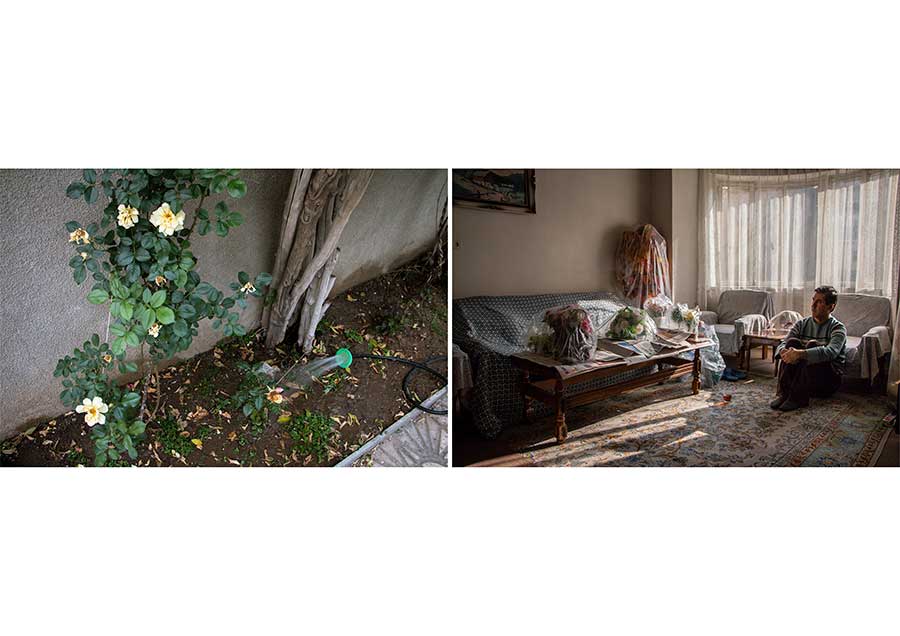 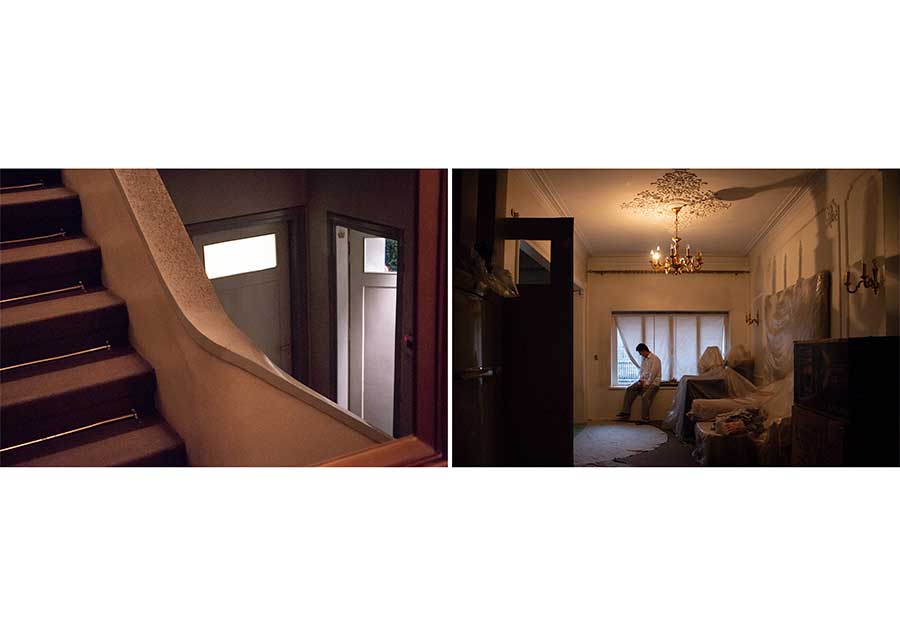 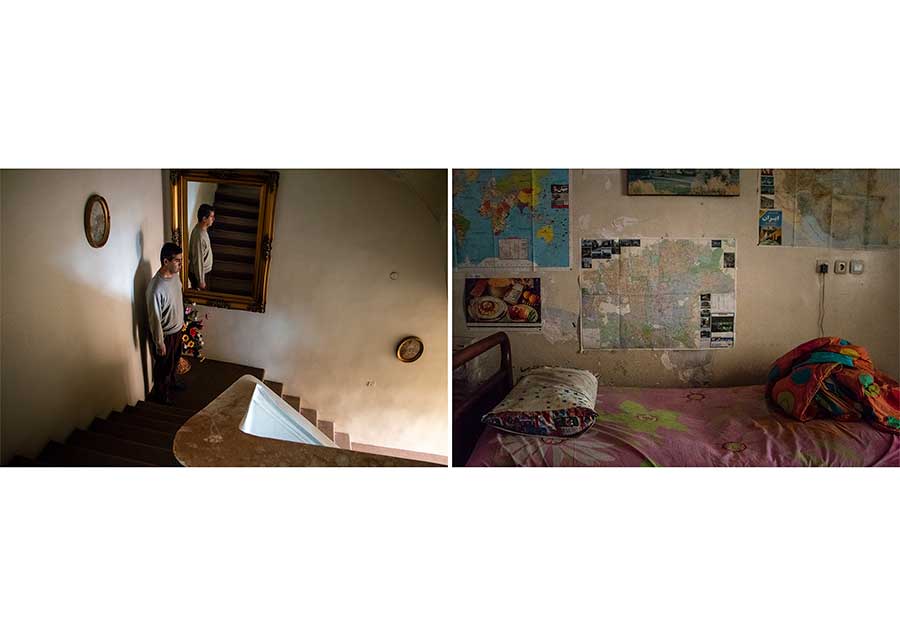 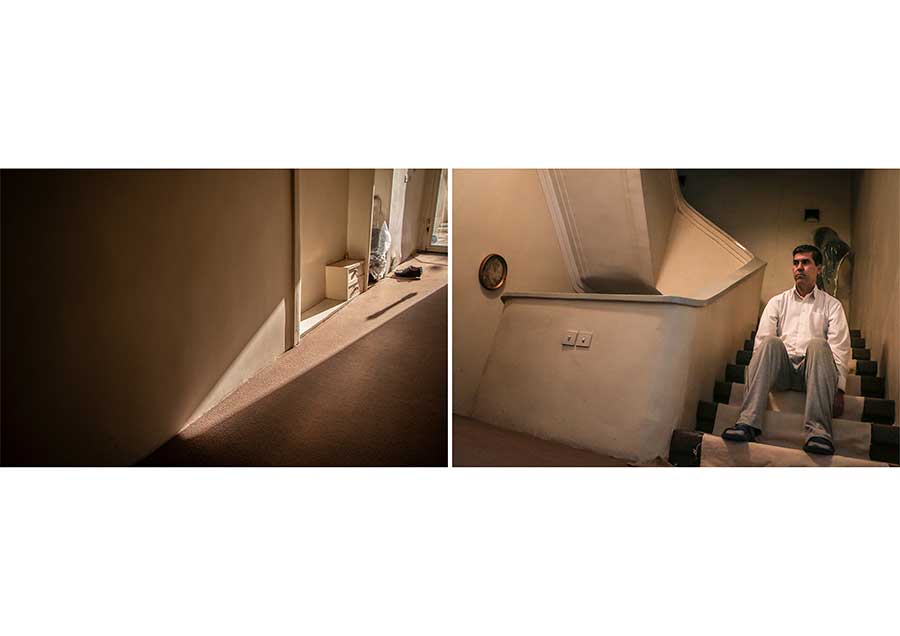