From Iran. Lives and works in Netherlands.

In the rural regions of Georgia, poor economic and social integrations have hindered immigrant communities since the collapse of the USSR. Particularly for those who were forced to relocate there, competition to survive has driven niche communities away. In one tiny village, tensions continue to sprout among Russian Doukhobors, Muslim Georgians, and Christian Armenians; nearby, Georgia-based Molokans hurting for work are gradually returning to Russia, the very country that exiled them more than a century ago.

When an earthquake devastated northern Armenia in the 1980s, Christian Armenians were driven down to the tiny Georgian village from the mountainous region of Gyumri and have since drawn the resentment of their Doukhobor and Muslim neighbors. While all three groups share a history of displacement, none appear content sharing the village. Doukhobors were exiled to Georgia back in the 1840s, when Russia was unable to reconcile their radical pacifism, rejection of materialism and rebuffing of Orthodox Christian rituals. Thus, when the Soviet Union collapsed in the late 20th century, Doukhobors had been farming and herding cattle in Georgia for generations. Excluded from post-Soviet revival projects, however, they were bought out of their land by Armenians and today labor in quasi-serfdom on Armenian-owned farms, enduring harsh winters, treacherous roads and limited access to fuel or fresh water.

Believing that Armenians will never cede dominion of the land, Doukhobors have begun making their way back to Russia. Muslims in the same village are likewise impoverished, having lost most of their farmland to Armenian settlers. Muslim burials and cemeteries are forbidden within village limits and bodies must be transported for miles out of town. With their complaints of discrimination ignored by the Georgian government, Muslims are nudged again and again to seek justice and opportunity in bigger Georgian cities. 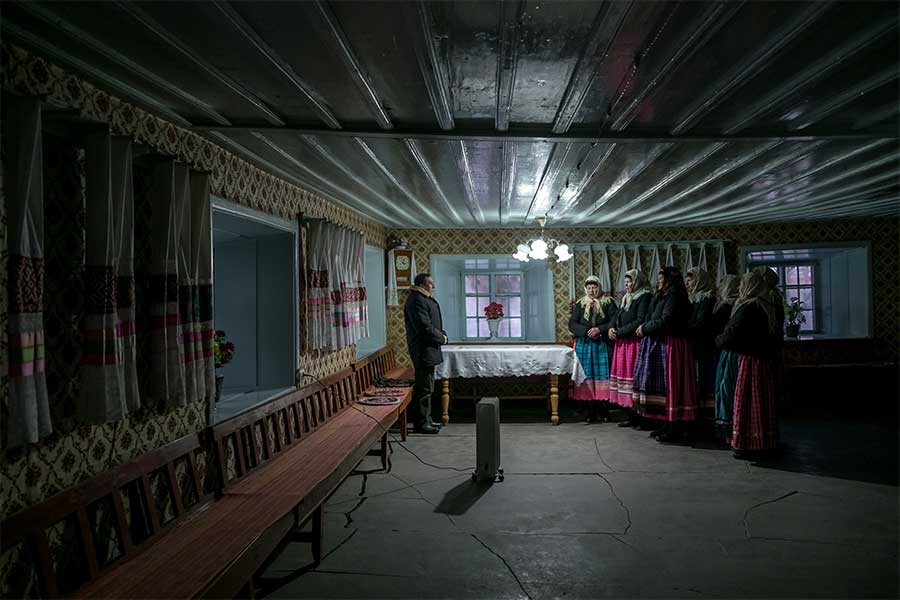 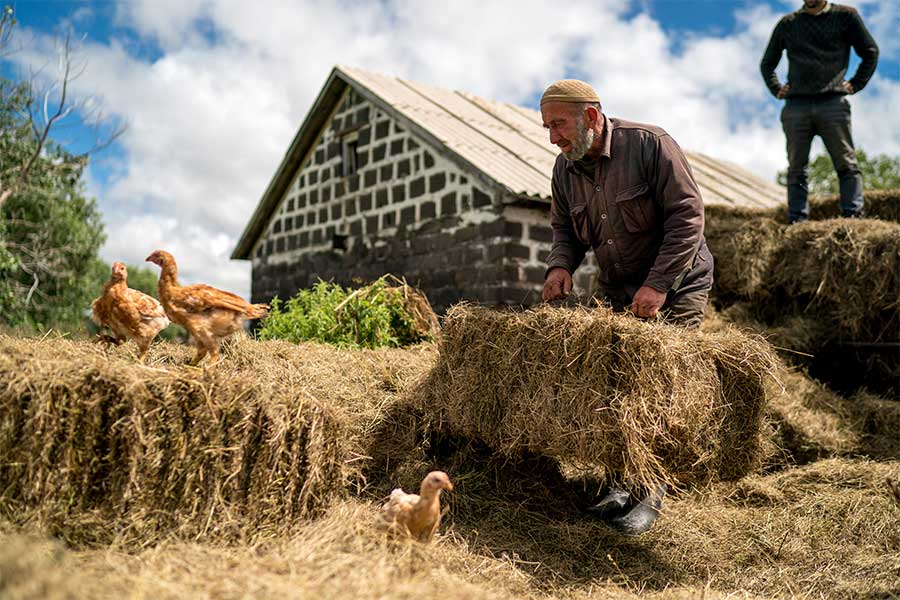 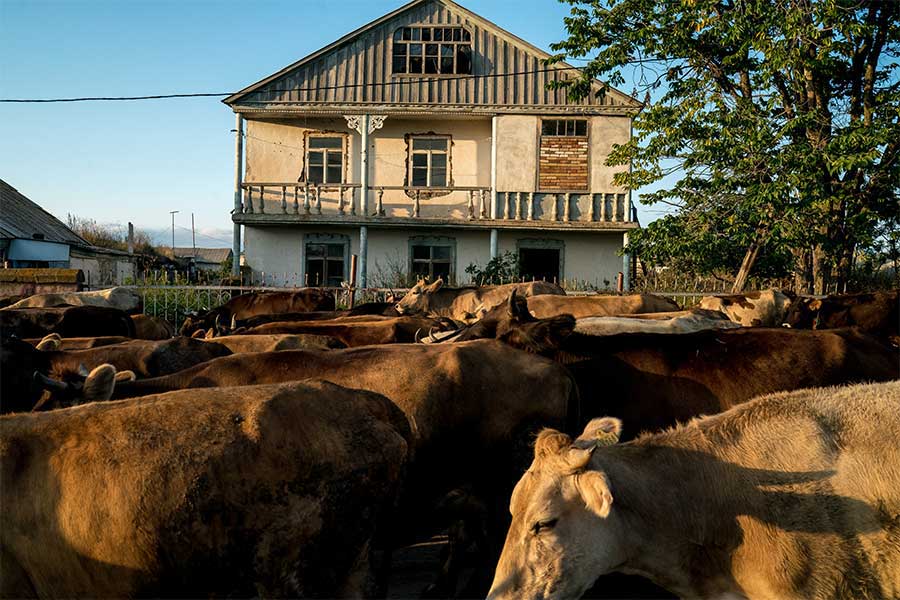 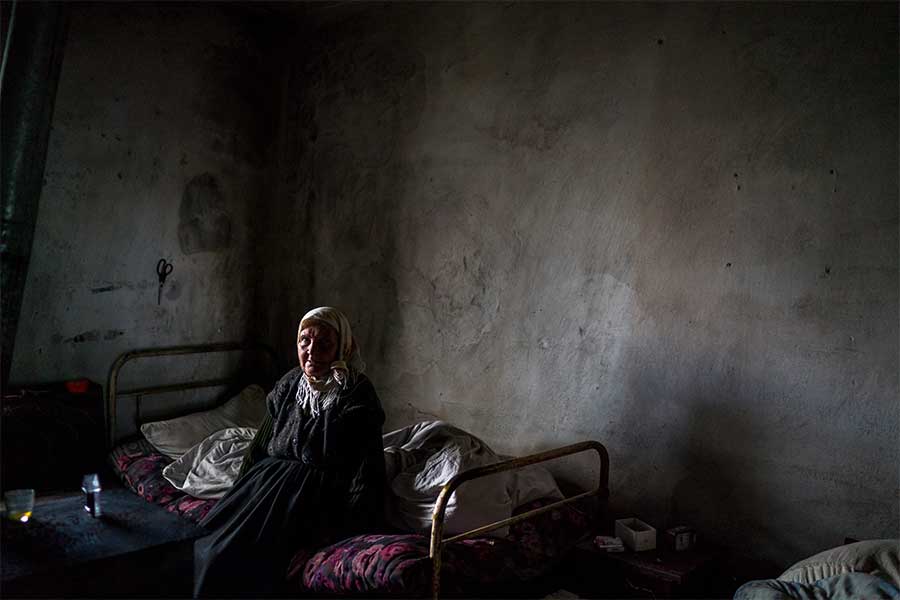 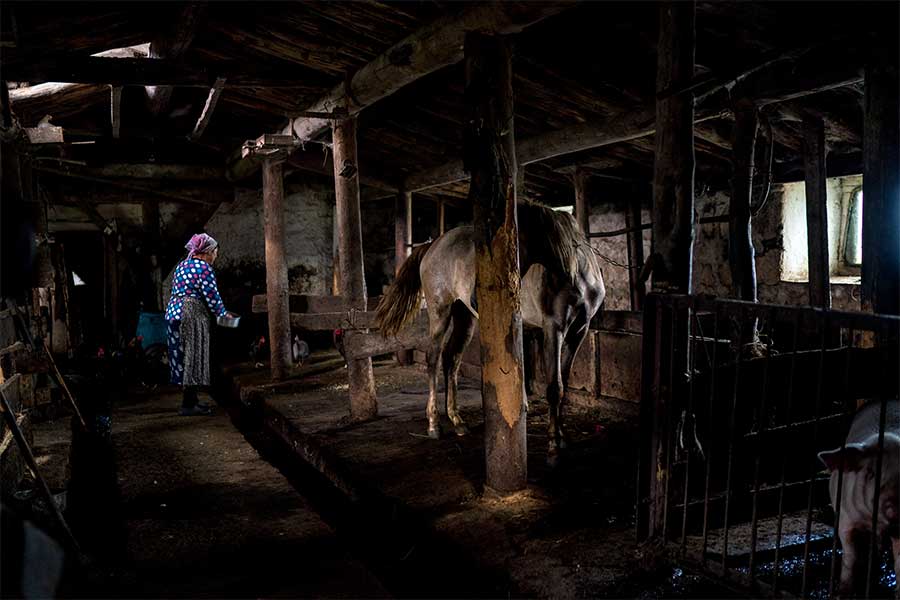 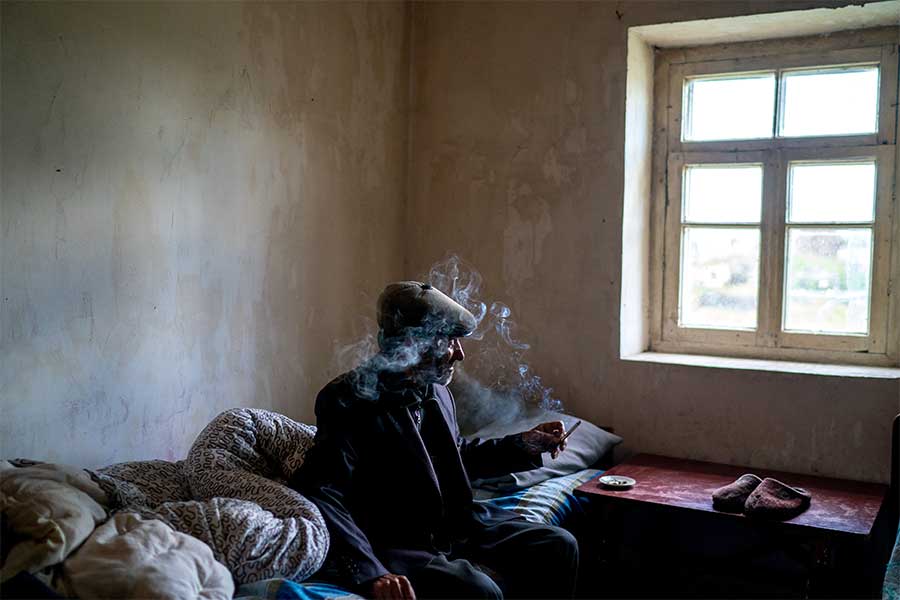 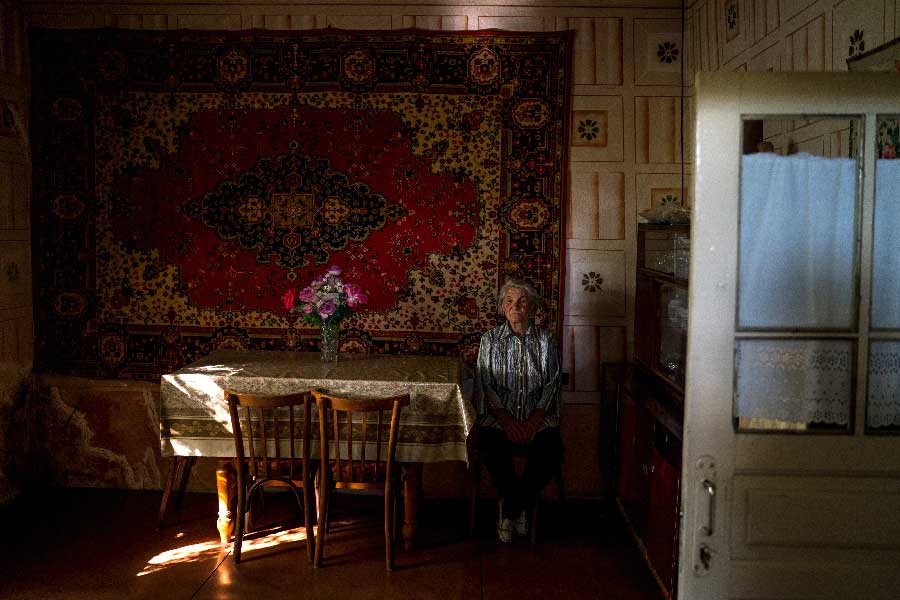 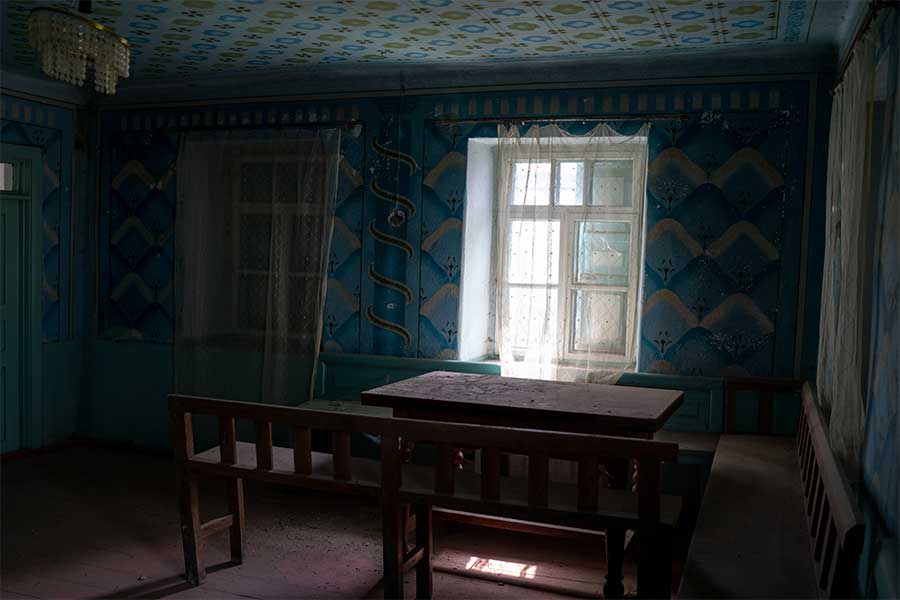 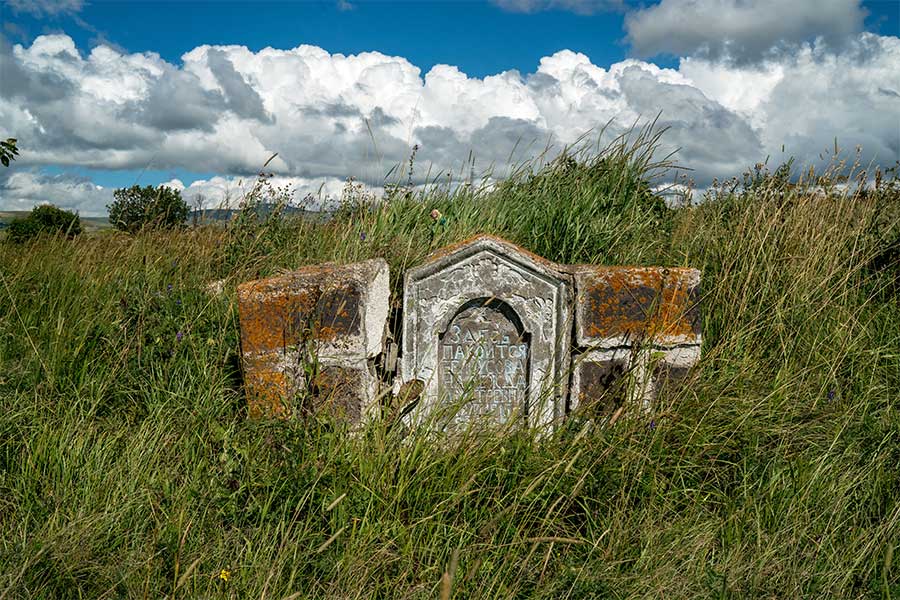 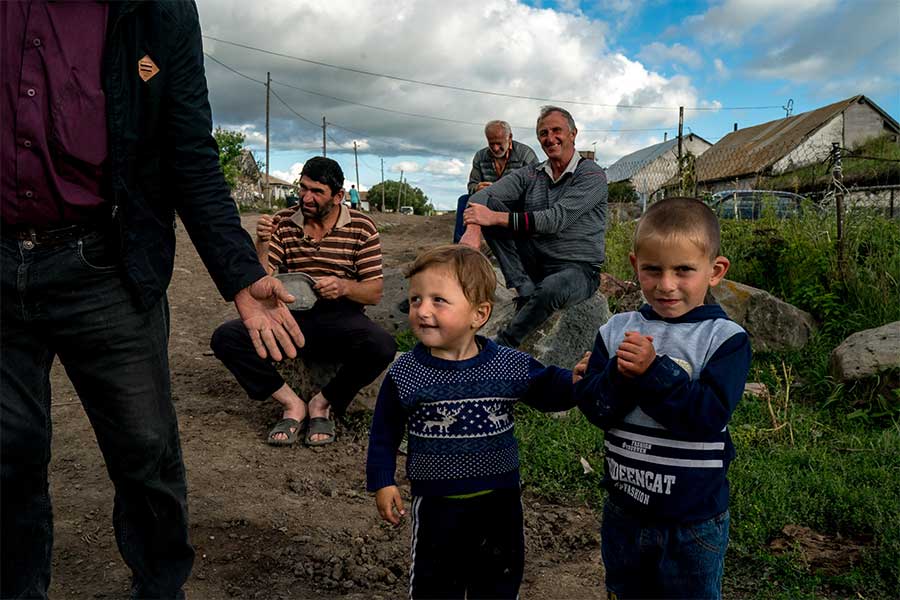