From Belgium. Lives and works in Budapest.

The Karen, Another Burmese Minority

The Karen are an ethnic minority of Myanmar and live mainly in the Eastern region of Kayin along the Thai border and make up approximately 7% of the Burmese population. The Karen movement, led mainly by the Karen National Union, have waged one of the longest wars (starting in 1949) against the central Burmese government seeking first independence and, since the seventies, a federal system where the autonomy and the rights of ethnic minorities would be respected. During this long conflict, numerous Karen sought refuge in Thailand where over 100 000 refugees still live in camps along the border and in the cities. Karen insurgent groups control large swathes of territory in Eastern Kayin State along the Thai border and try very hard to organise their territory by providing health and education while keeping military forces ready to defend their territory and freedom. 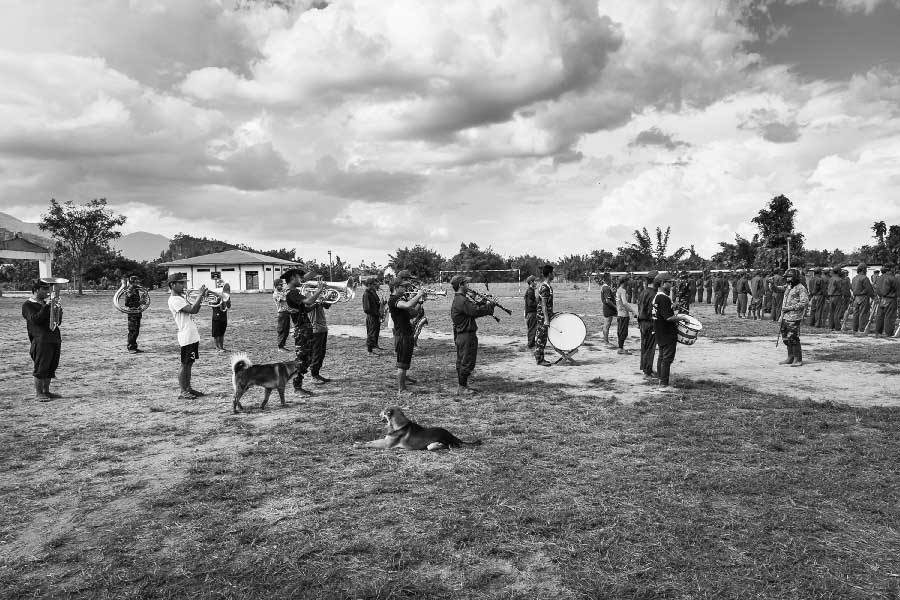 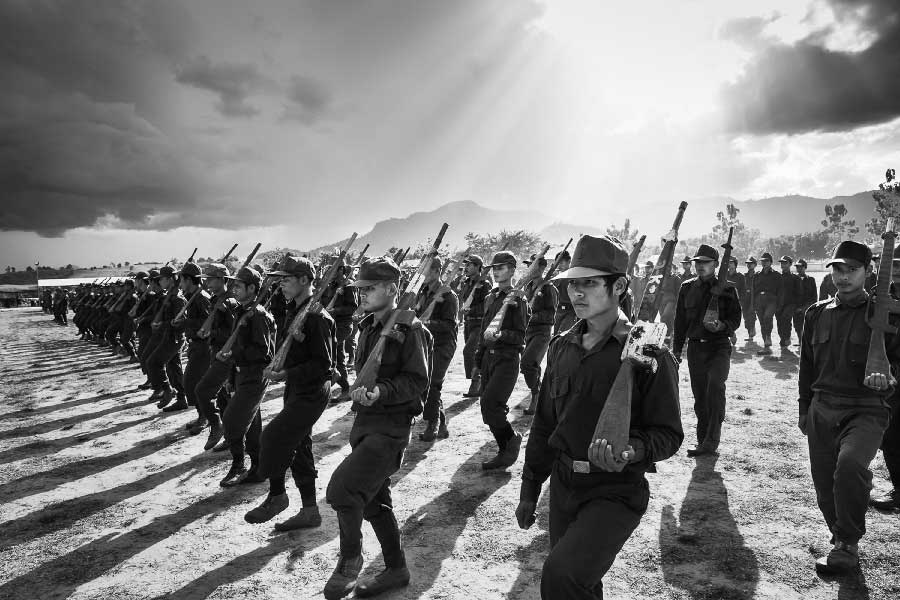 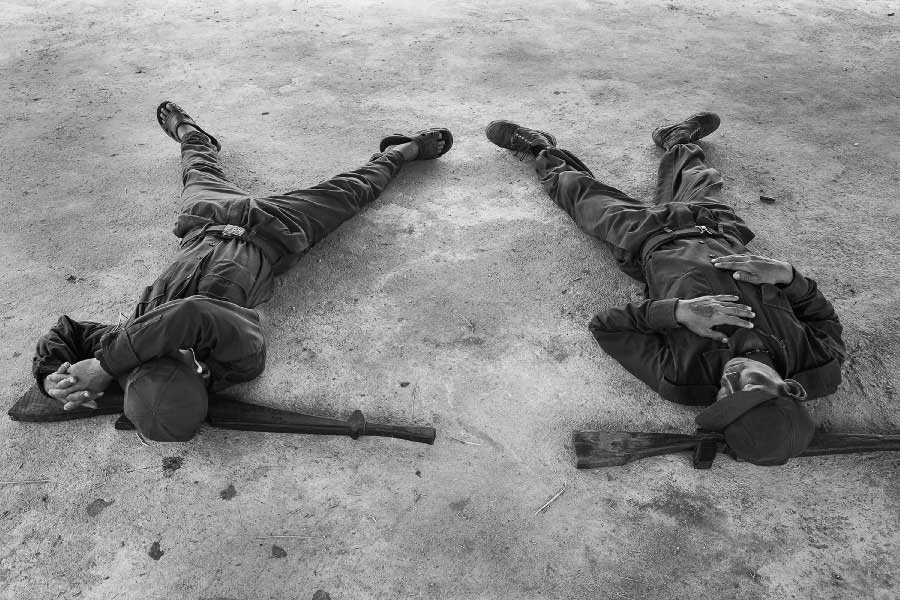 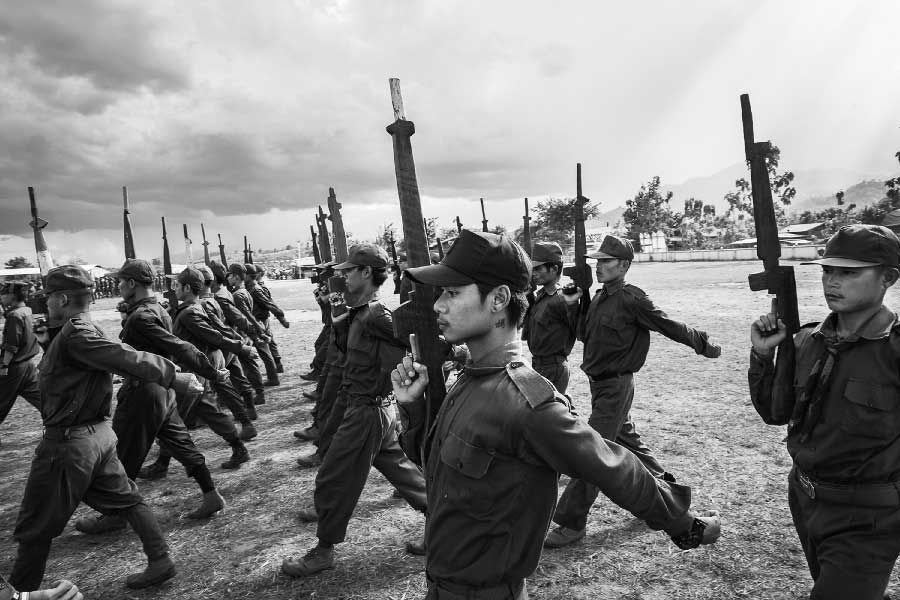 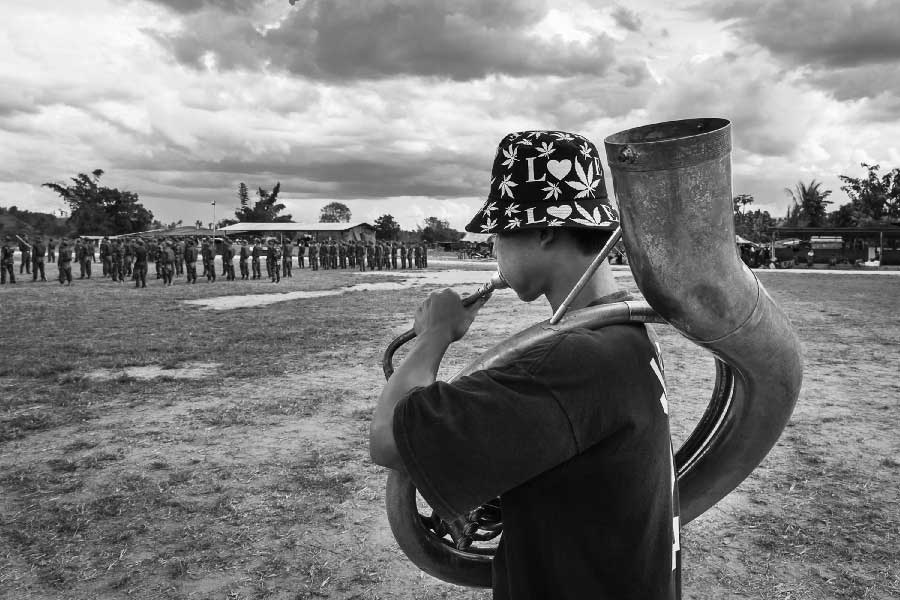 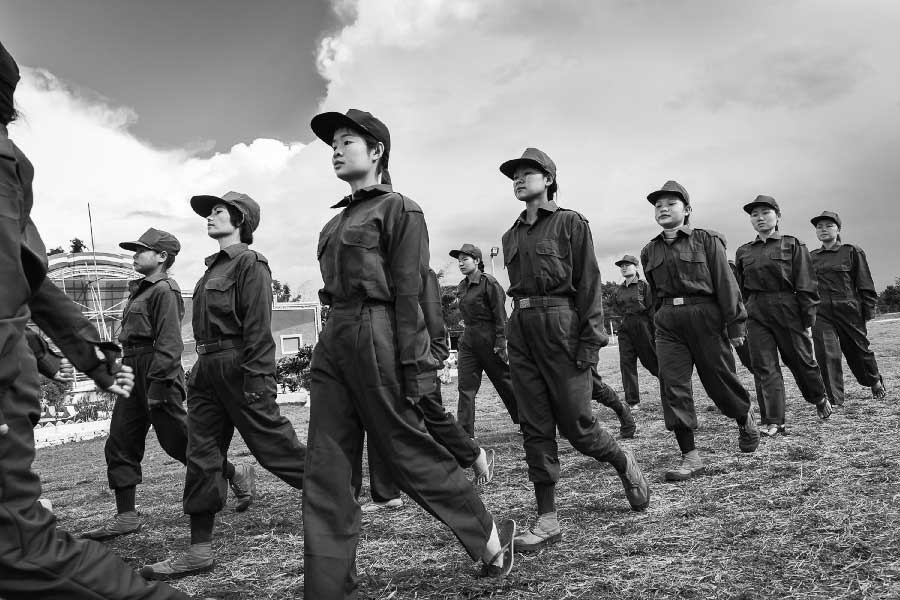 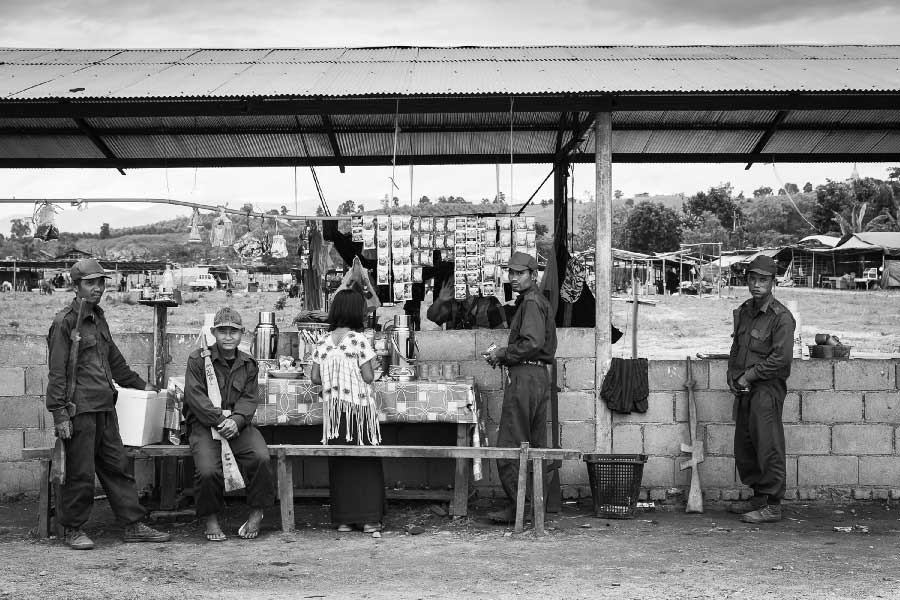 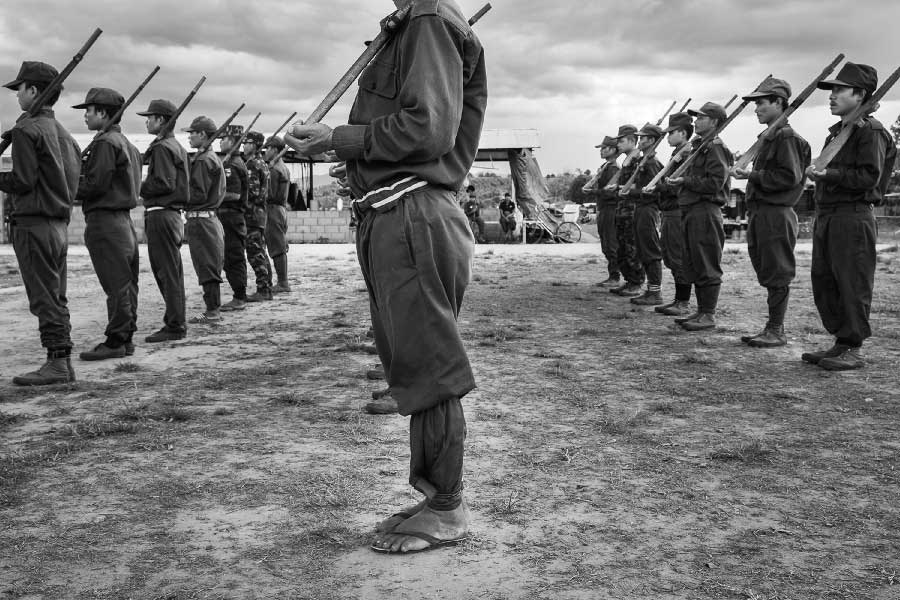 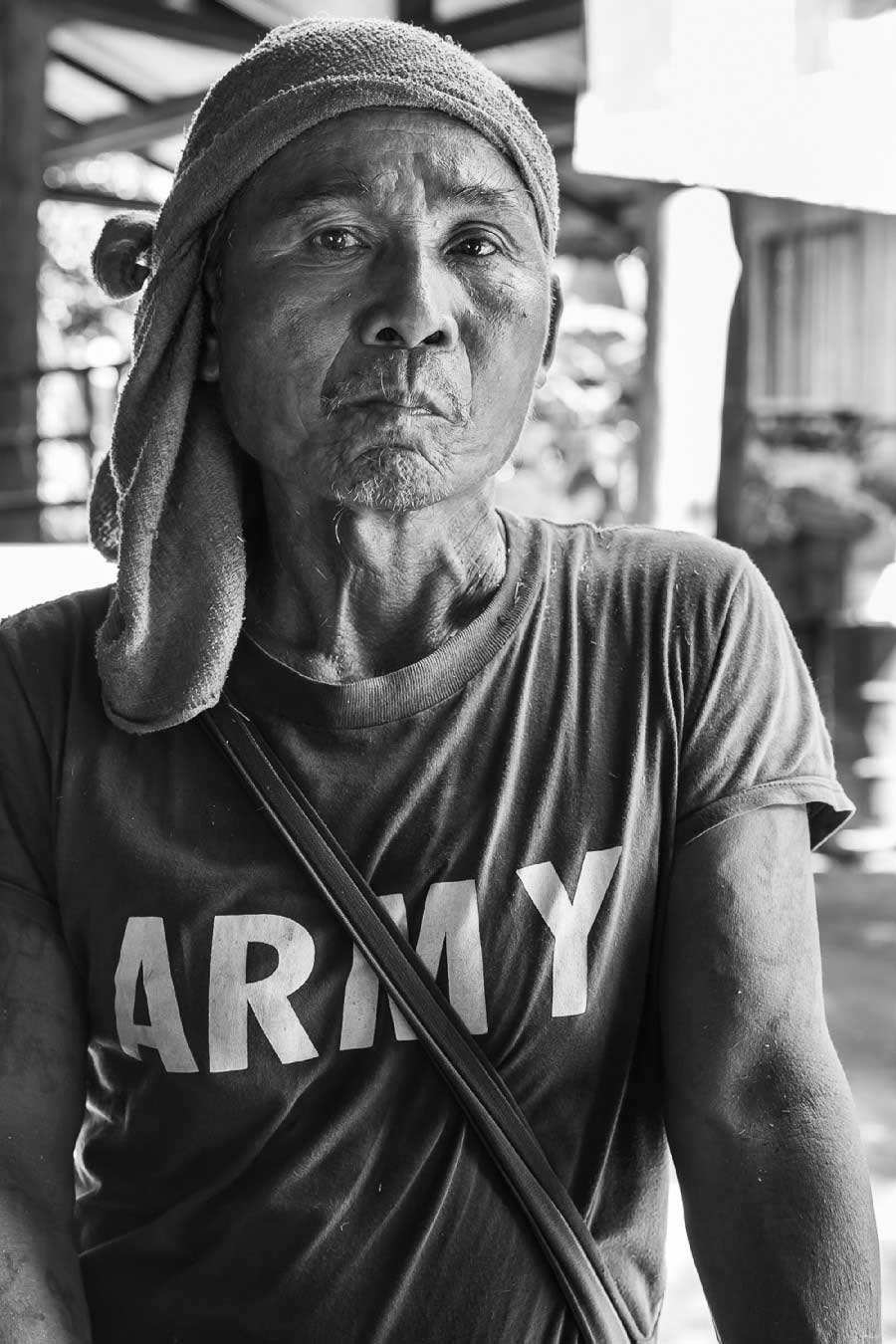 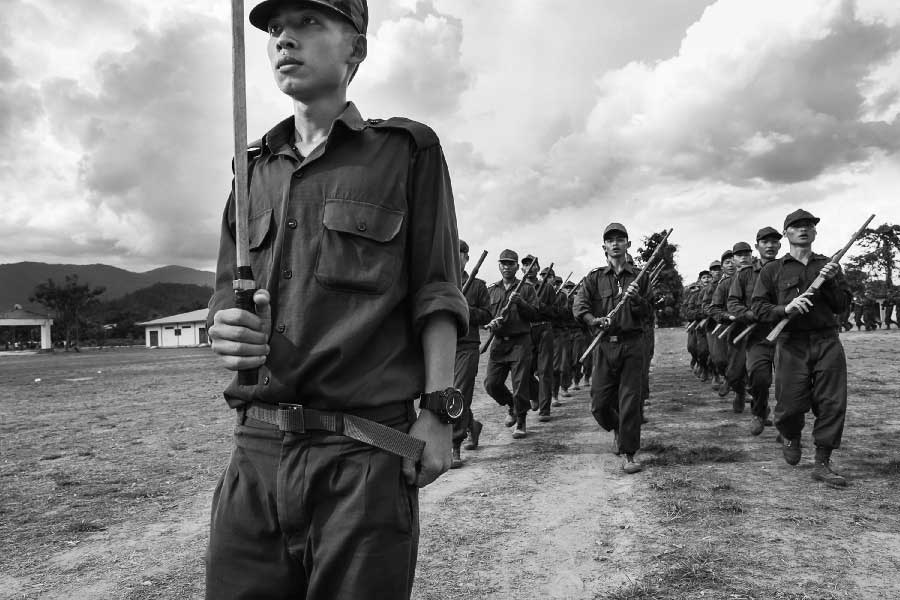