From Spain. Lives and works in Madrid.

The beginnings of the punk movement can be found in late 1960’s in Detroit and New York. In England it began with great intensity in 1976 as a philosophy and sociocultural movement. Punk was born as a consequence of the socioeconomic crisis of the western countries that left the great majority of the population in difficult conditions of exclusion, unemployment and political and social instability.

In Spain this movement was born in 1977 as an escape of accumulated anger after the Franco dictatorship and an antireligion, anti-fascist and anti-capitalist character. It created a subculture contrary to the established system where the written medium was a fanzine and lyrics in songs were clearly against the system – all of which were means of diffusion of the anarchist movement.

When David Arribas Gonzalez looks back and tries to remember his adolescence, he cannot do it without listening to punk or rock music in the background because it’s how he grew up. For this reason Gonzalez decided to create a photographic project about the way of life of a punky group. He talked to a punk band about the “Ansia” project and his interest in making documentary evidence of the meaning of “being punky” with a view from inside the movement.

Gonzalez went to concerts, rehearsals and meetings. He created a confident atmosphere that allowed him to almost become another member of the group. In addition, Gonzalez was interested in finding adult punks who had lived and would live forever with the punk and anarchist philosophy. He wanted to show their everyday, their life (their couples, their sons and daughters, drugs, music.. show their essence) and, over all, their disagreement with the society which can sometimes get very close to hate. 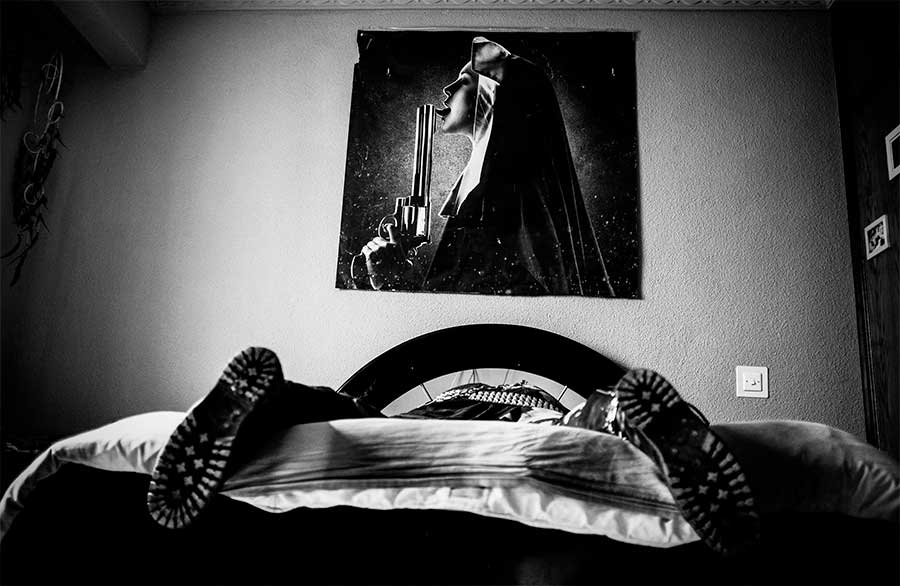 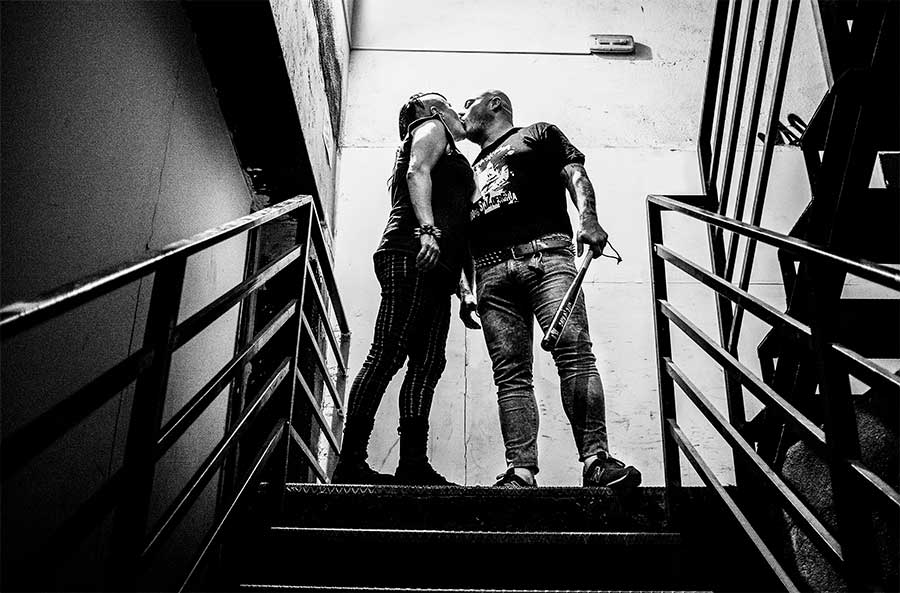 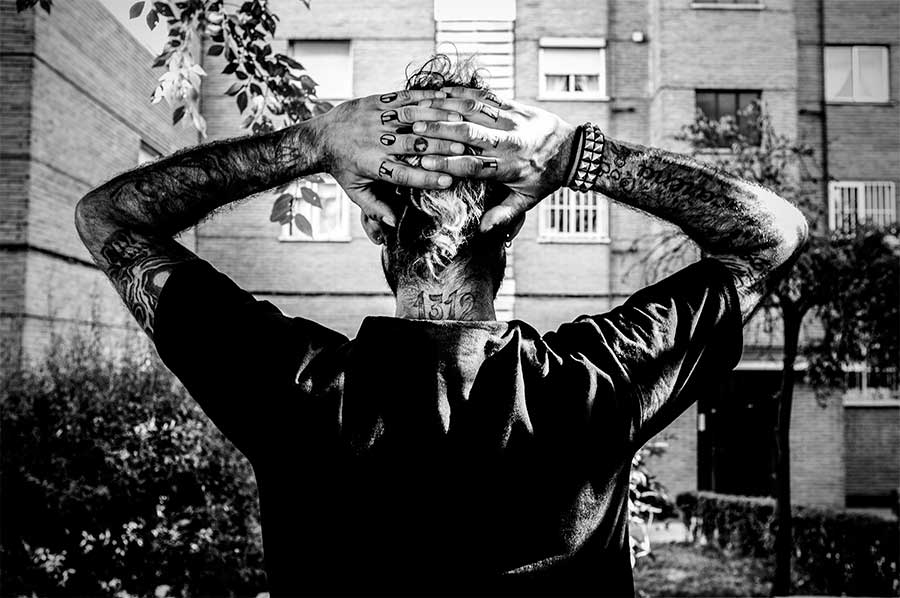 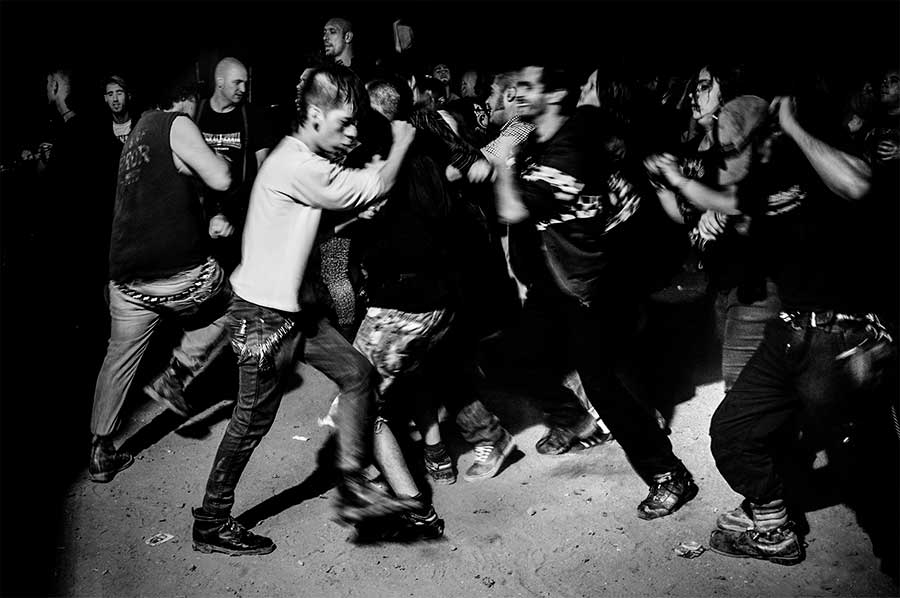 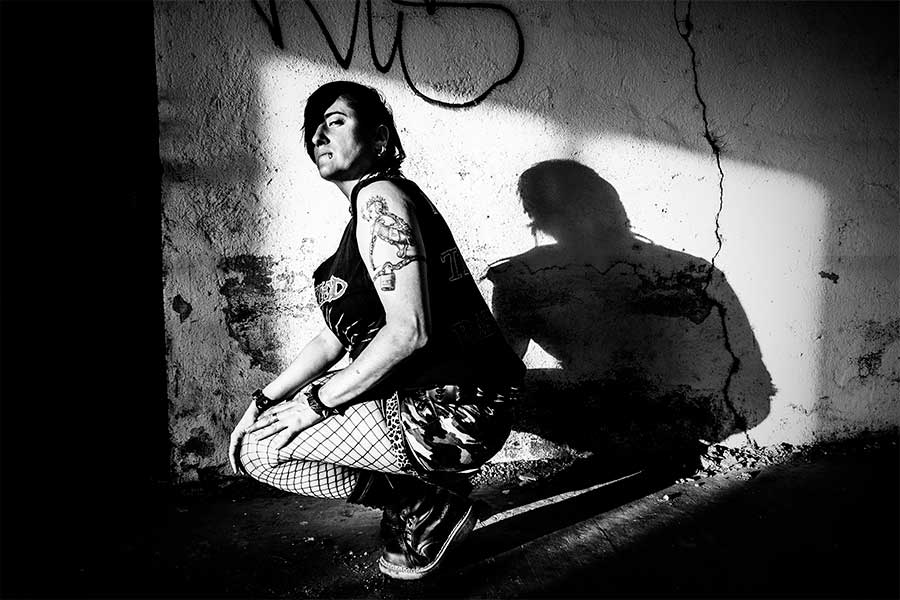 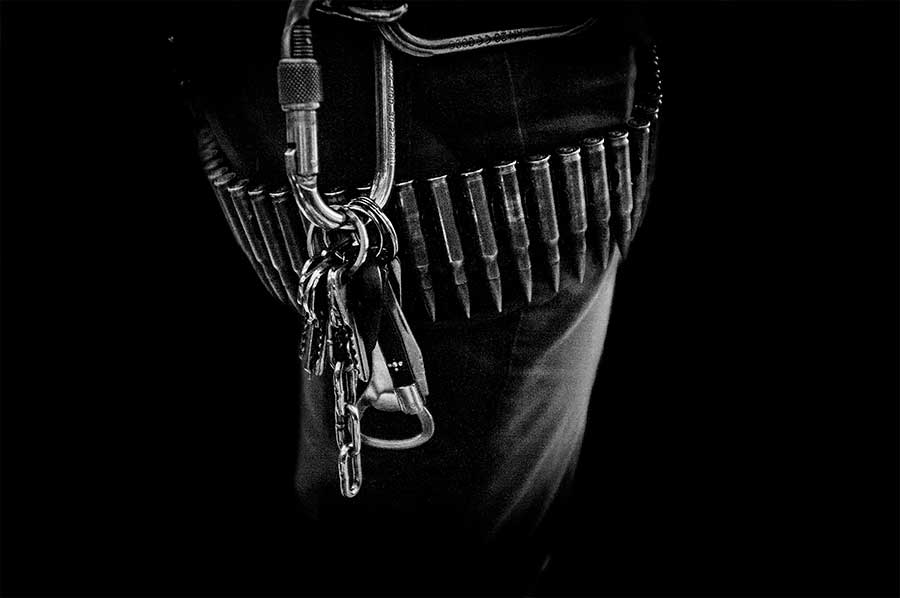 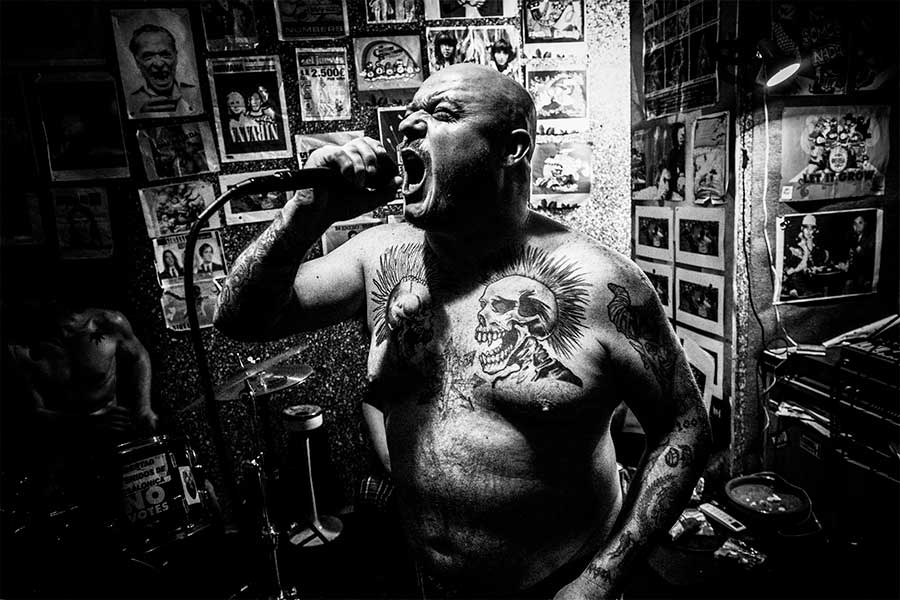 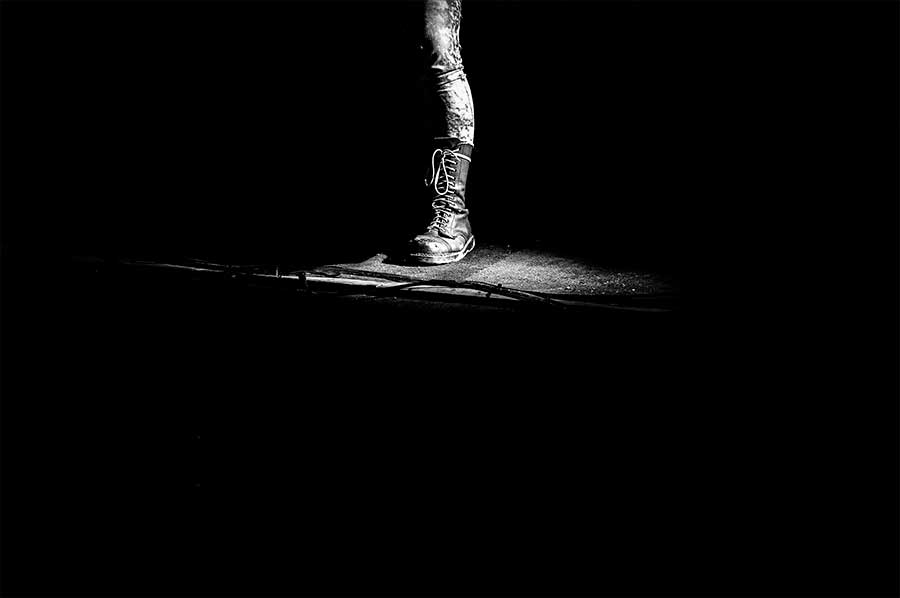 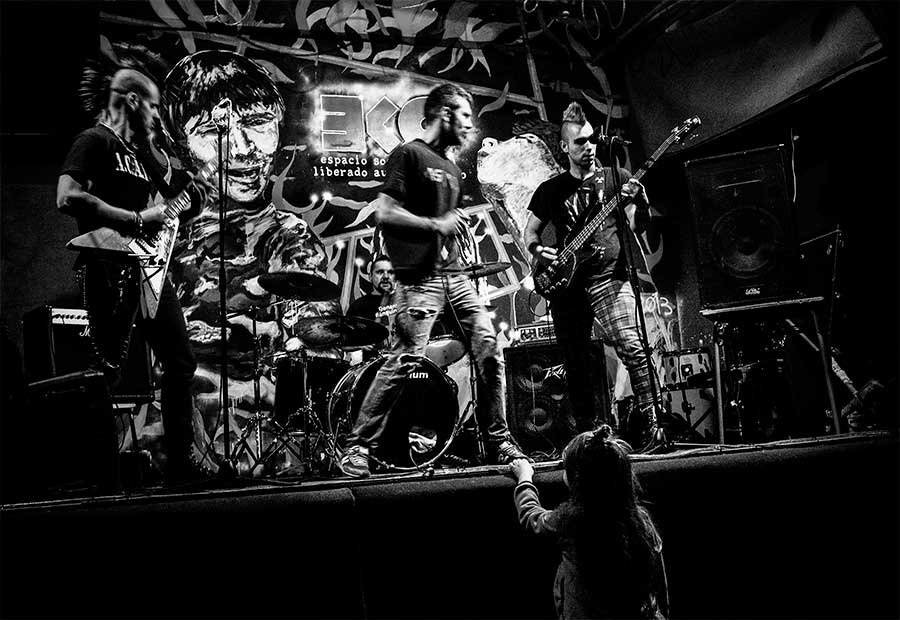 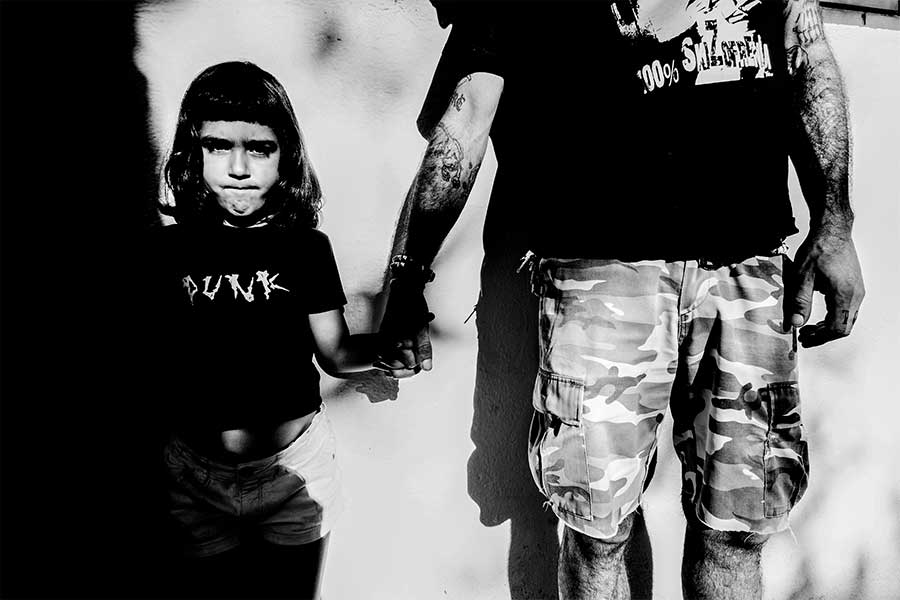