From Italy. Lives and works in Frankenthal.

While driving through Sicily there are many houses that remind you of skeletons rather than places to stay. Bridges often end in the middle of nowhere and appear displaced from their usual function. The department of infrastructure in Rome has developed a countrywide statistic in 2013 that’s being regularly updated. In 2015 they registered 868 unfinished public buildings in Italy, all of them financed through public funding and taxpayers’ money. Many of the projects were planned in the 80’s and 90’s. The money came partly from the Cassa del Mezzogiorno and partly from the EU regional development fund.

Regardless of the extremely increasing sovereign debts and the financial crisis in Italy during the last 10 years, countless streets and bridges were built that end in corruption and unclear planning. There are thousands of half-finished sports fields, hospitals and schools standing like ghost villages in the vast surrounding.

All these projects have cost an estimated amount of 4 billion euros. Famous Mafia-expert Roberto Saviano says more money won’t help the situation of the south. The government has to support local companies and through that bring bad debt, corruption, bureaucracy and extortion by mafia-clans to an end. Financial support from Rome and the EU will only increase the influence of the mafia.

For several months Claudio Verbano collected information about construction projects in Sicily that were financed but have not yet been finished. Because of poor construction and missing infrastructure, all of these buildings will never be finished. Verbano has photographed a hundred buildings out of more than 300 found. 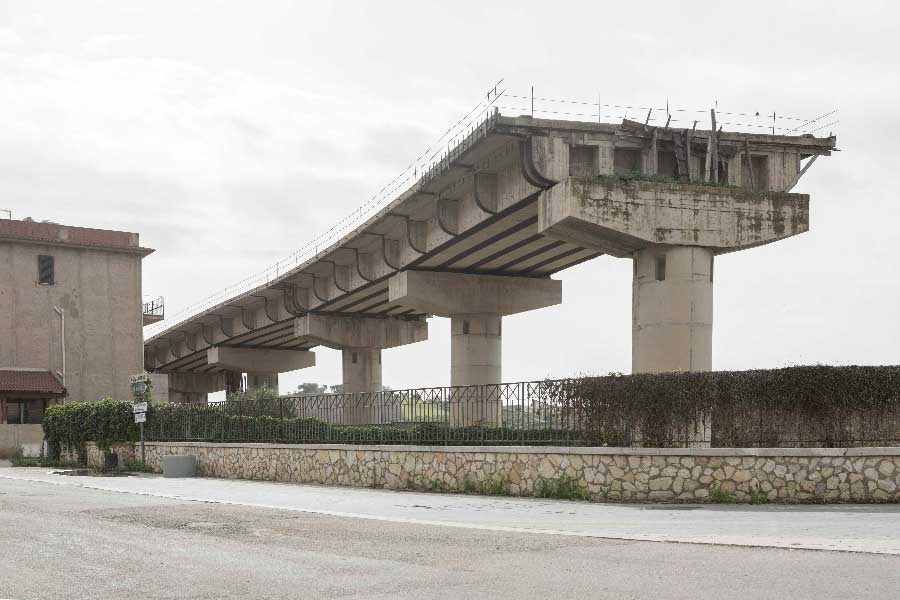 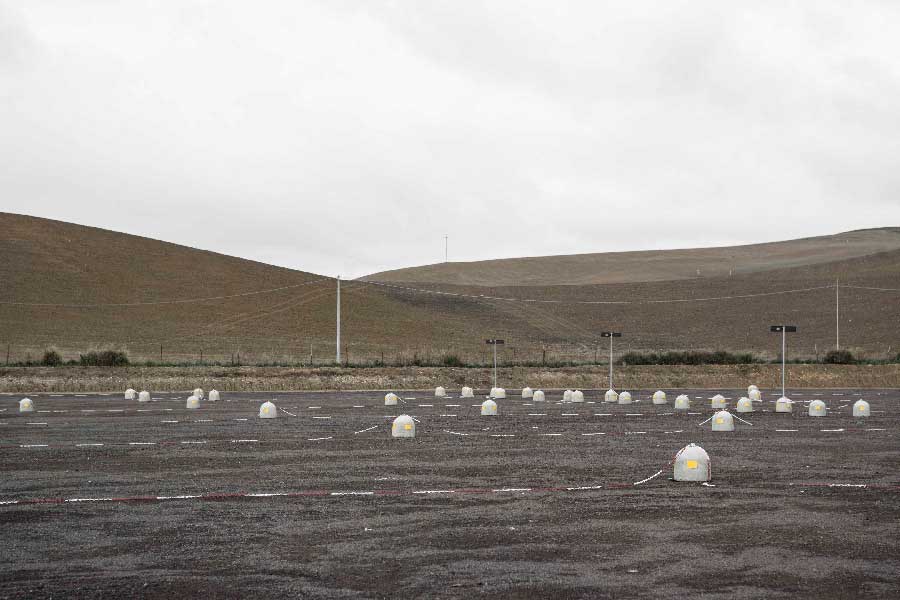 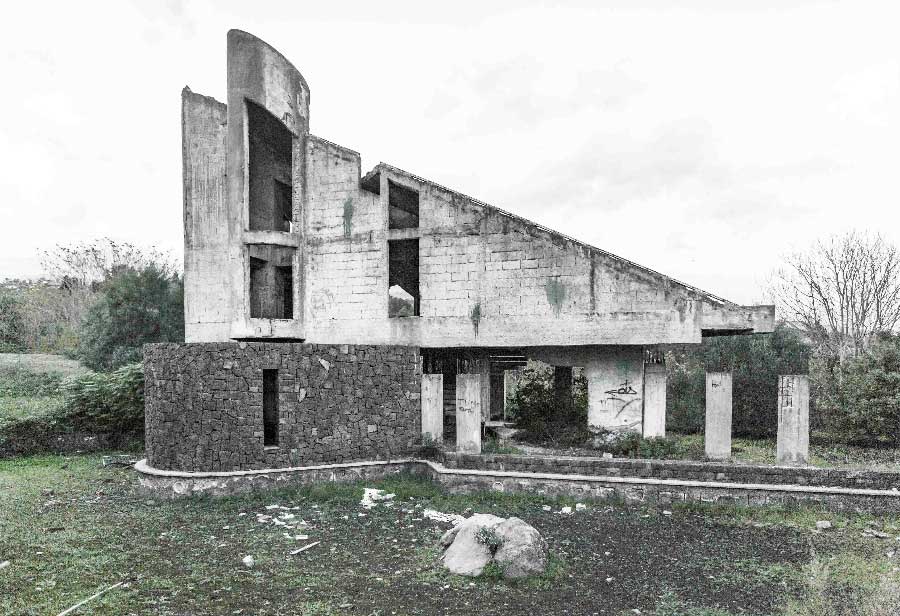 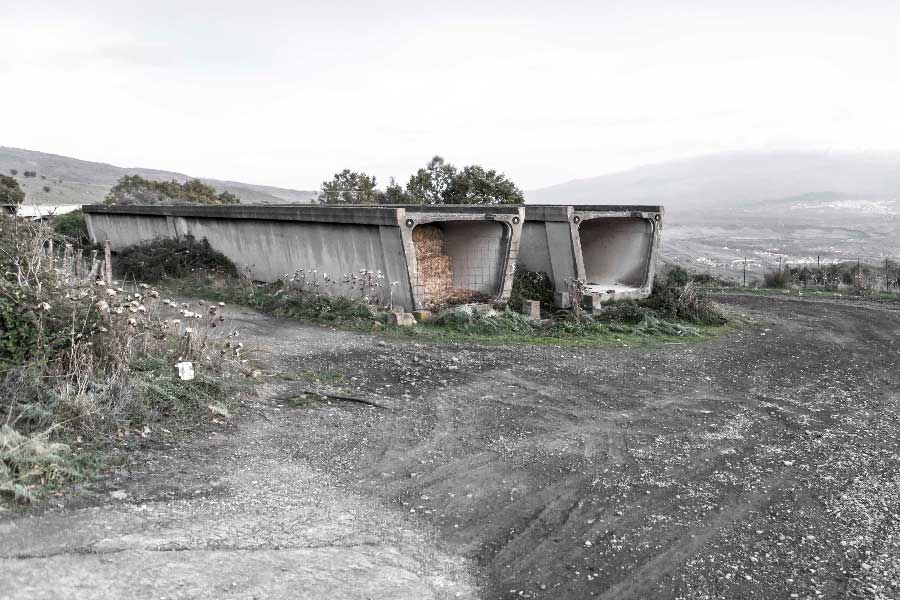 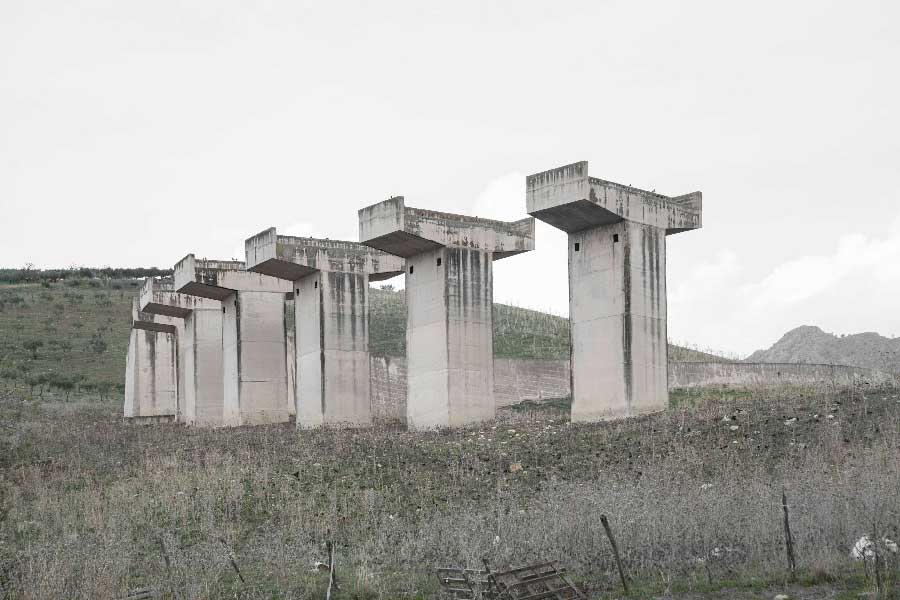 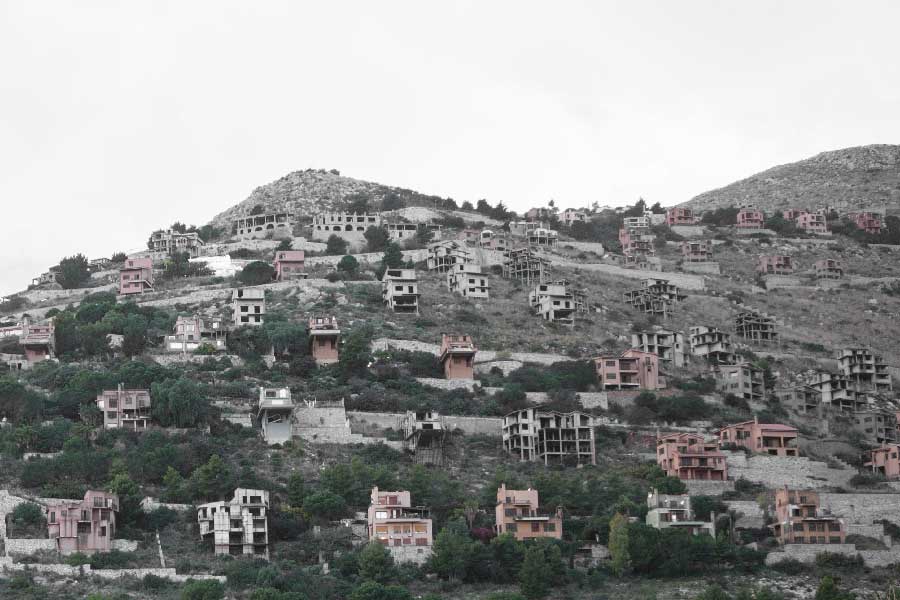 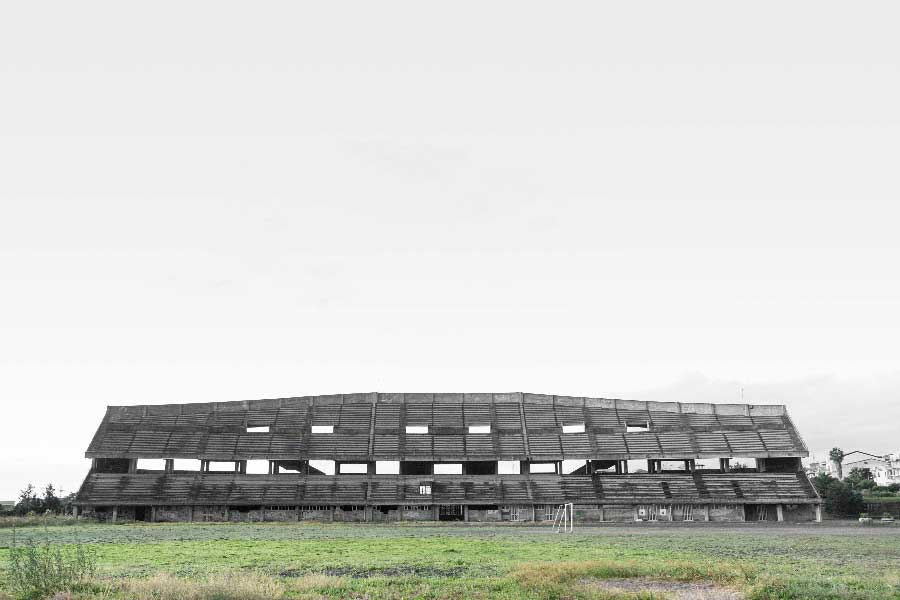 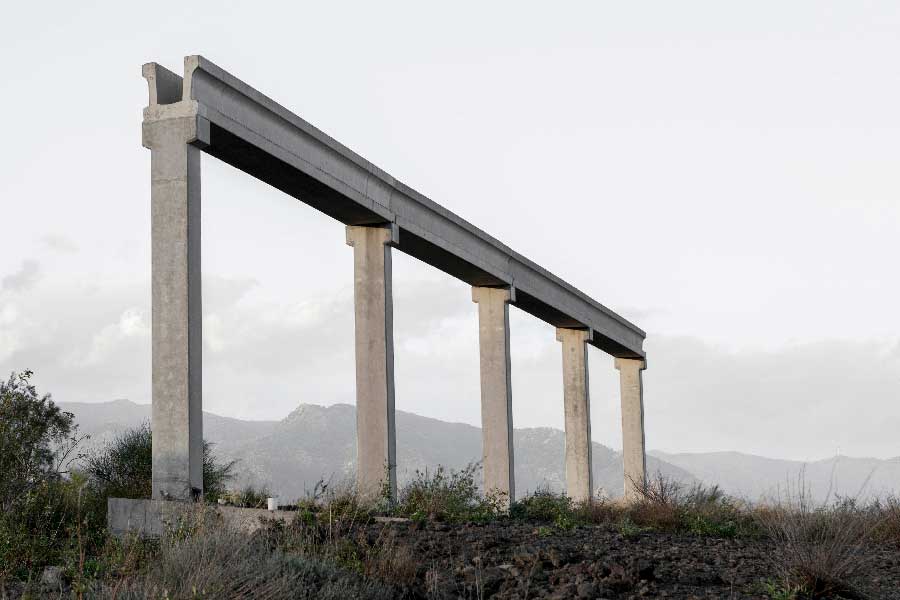 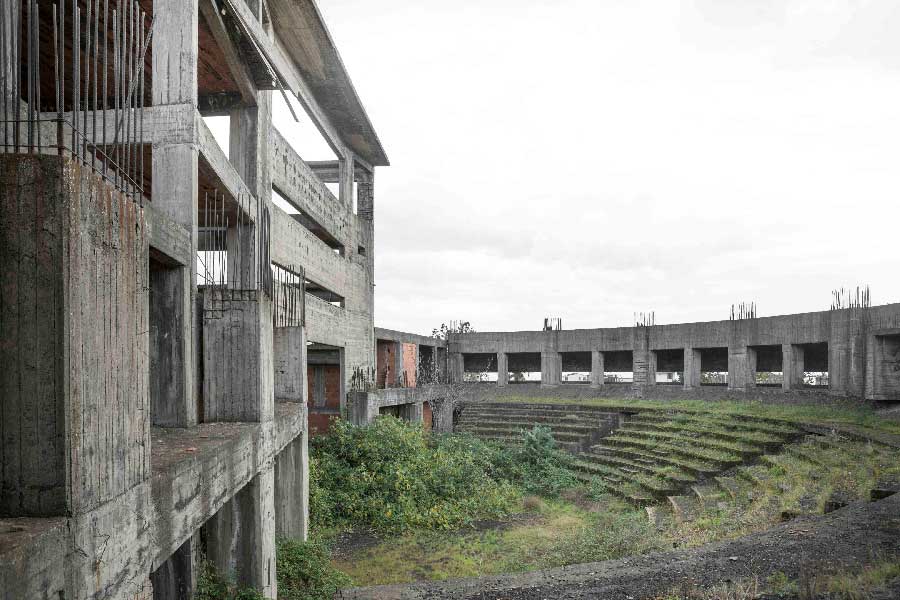 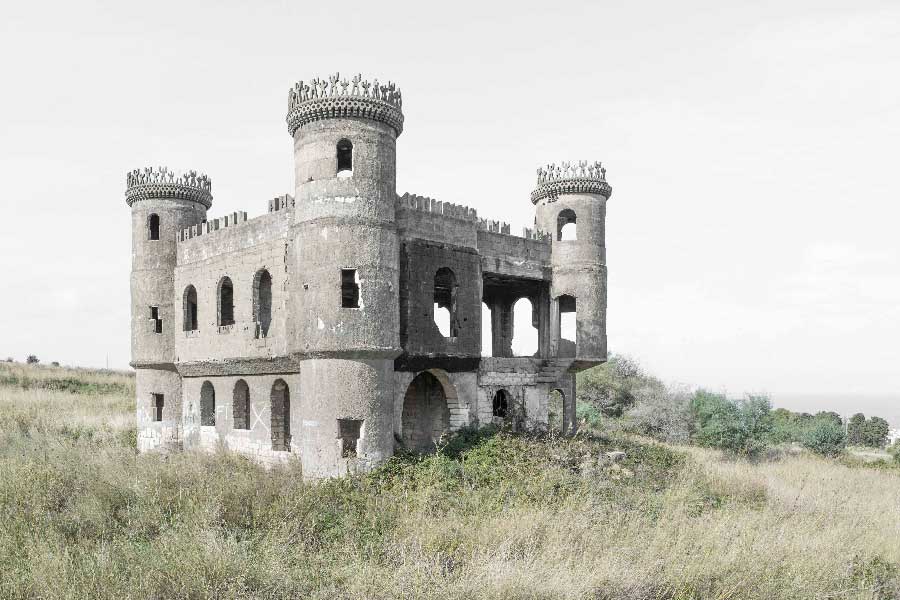