From Russia. Lives and works in Hamburg, Germany.

Ekaterina Solovieva Documentary Photographer Born in Moscow in 1977, documentary photographer Ekaterina Solovieva has lived in Hamburg since 2006. Her work focusses mainly on the life of simple country folk living in countries of the former Soviet Union. She places a particular emphasis on religious traditions and customs. Her ПАЛОМНИКИ (Pilgrimage) photo book was published by Bad Weather Press in January of 2014, and “The Earth´s circle. Kolodozero” book was published in March 2018 at Schilt Publishing.

Her book “The Earth´s circle. Kolodozero” depicts the events in the village of Kolodozero, deeply concealed in the woods of Pudozh, is located on the border between Arkhangelsk Oblast and Karelia. In ancient times, people settled on the northern flanks of the local bodies of water rivers and lakes. Kolodozero, therefore, consists of a handful of small hamlets-Lakhta, Isakovo, Ust’-Reka, Pogost’, Zaozerye, and Dubovo. Houses are scattered along the picturesque lake’s shores and capes. Fifteen years ago, these places enchanted three friends from Moscow who were strolling around the north and searching for the meaning of life, and most likely, themselves as well. In 2001, they jointly gathered resources and started building a new church to replace the old one that was burned down back in 1977. One of the friends, the redhead rebel and punk Arkady Shlykov, who graduated from the Moscow Spiritual Seminary, accepted the ordination in 2005. A 40 years later, therefore, parochial life was born anew in the village. The stern locals at first cast much suspicion onto the shaggy-haired, rockstar-resembling rest, but later on, came to love him wholeheartedly. They accepted his freedom, both external and internal, and appreciated his character-peace-loving and gentle. This is a story about the people of the Russian North, about what keeps them together, about the spirit and soul, about their passions and emotions. Russia, Karelia. 2009–2017 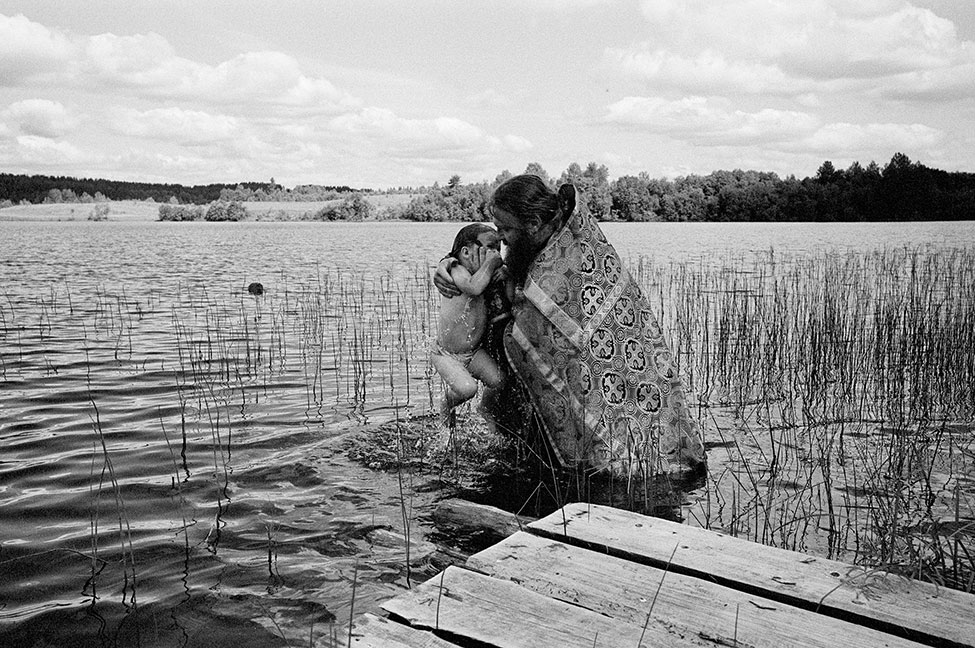 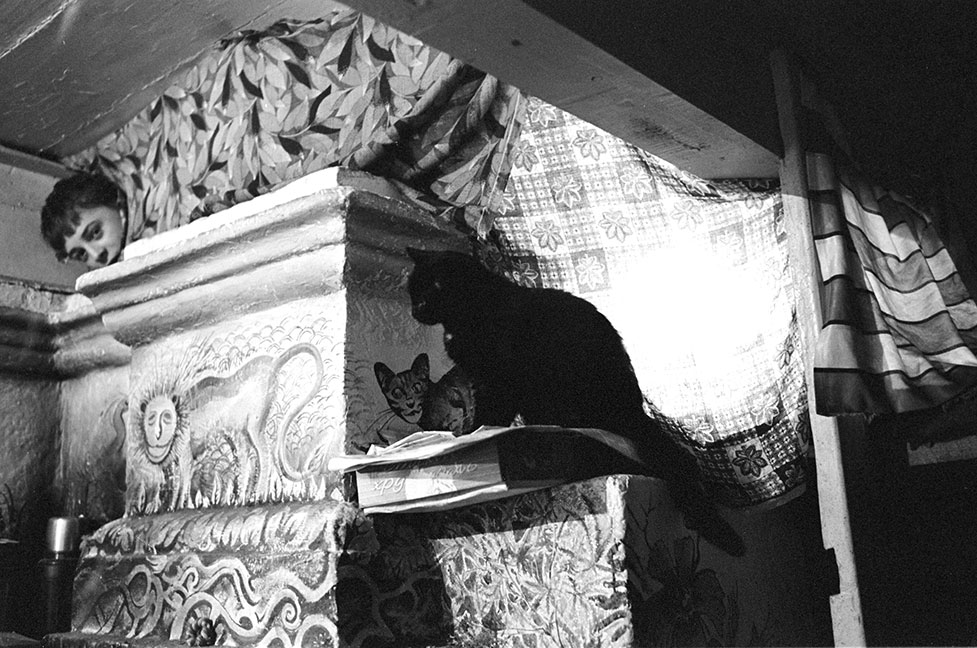 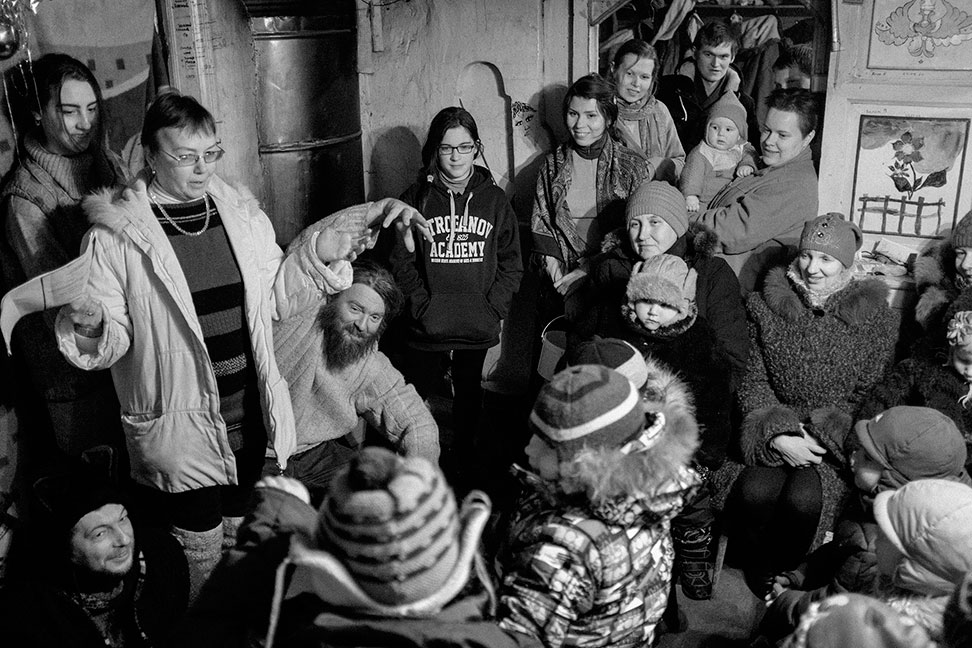 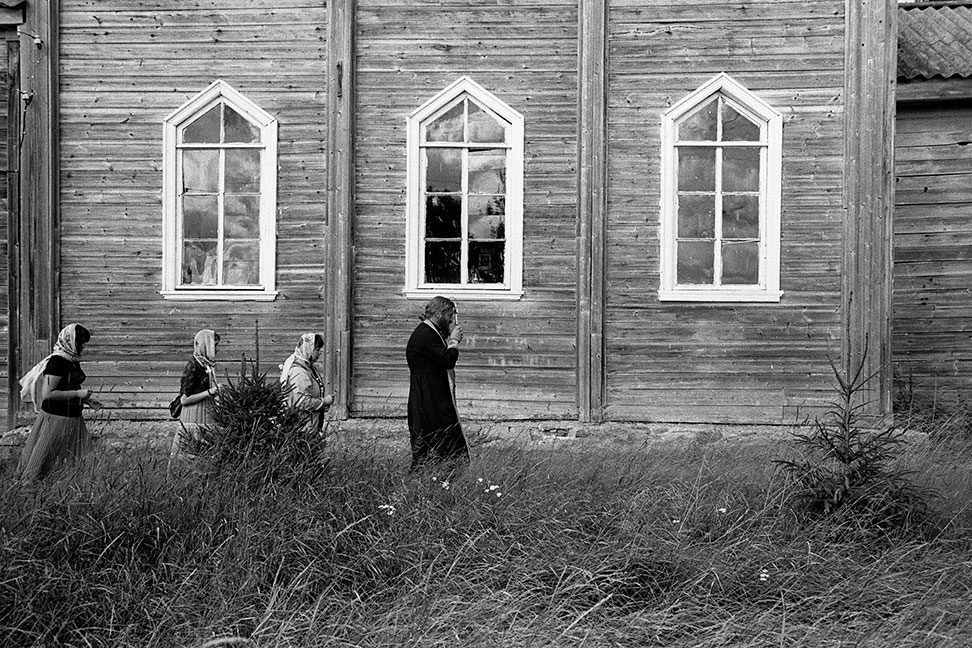 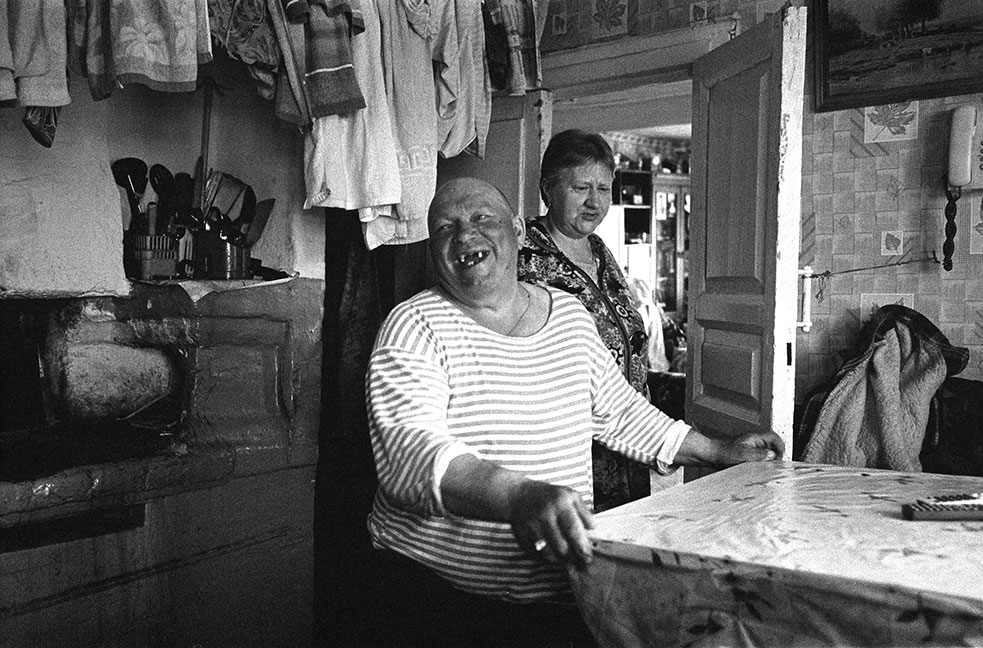 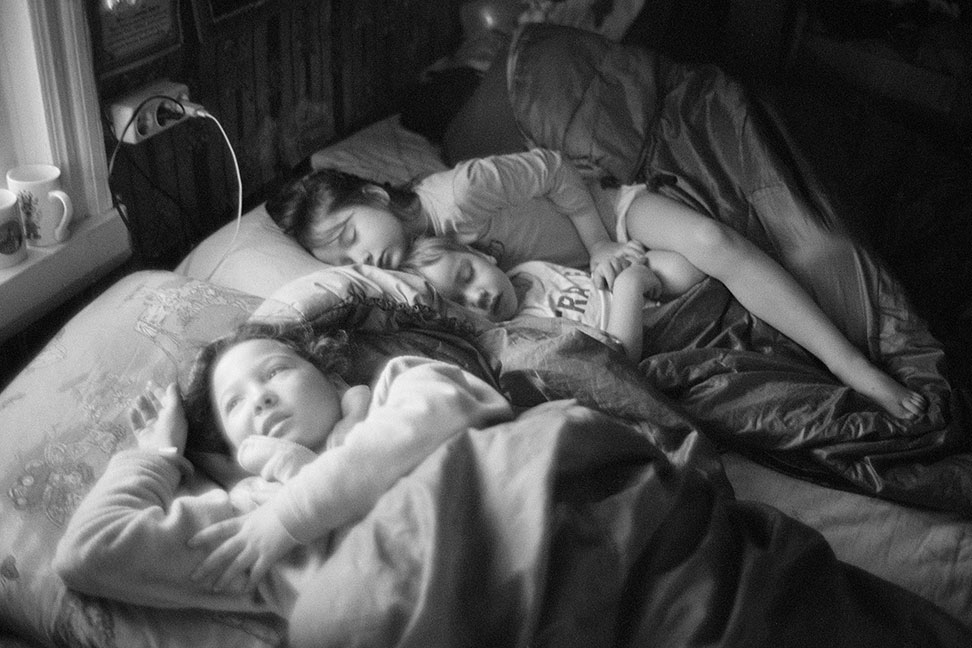 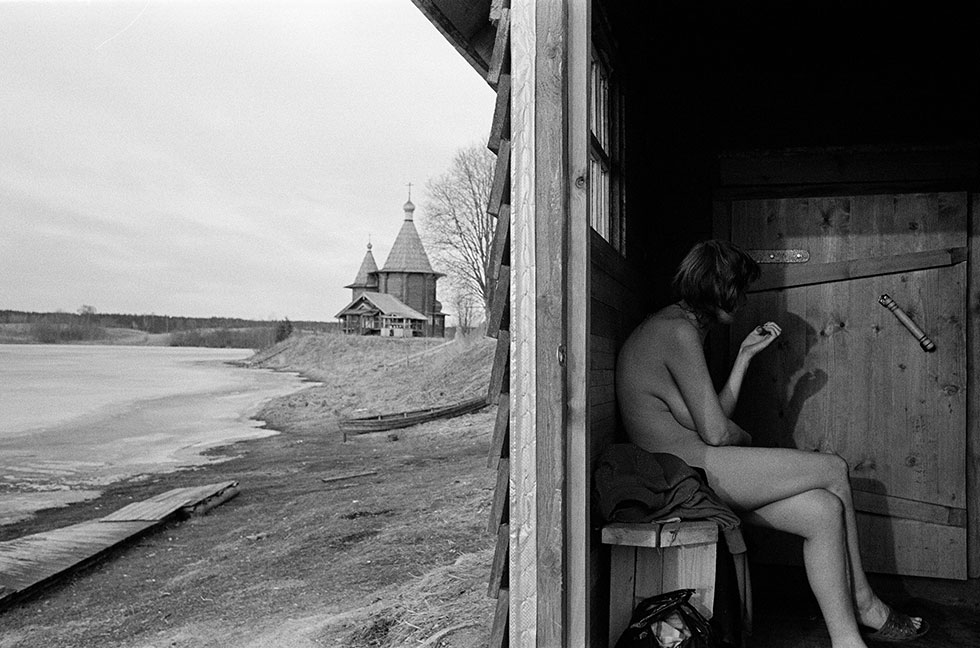 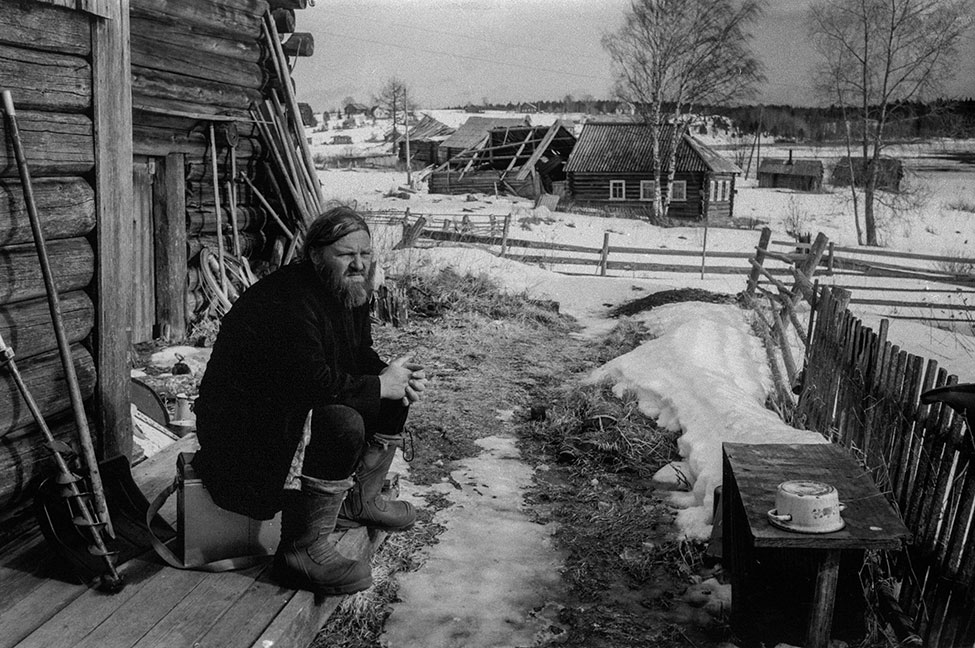 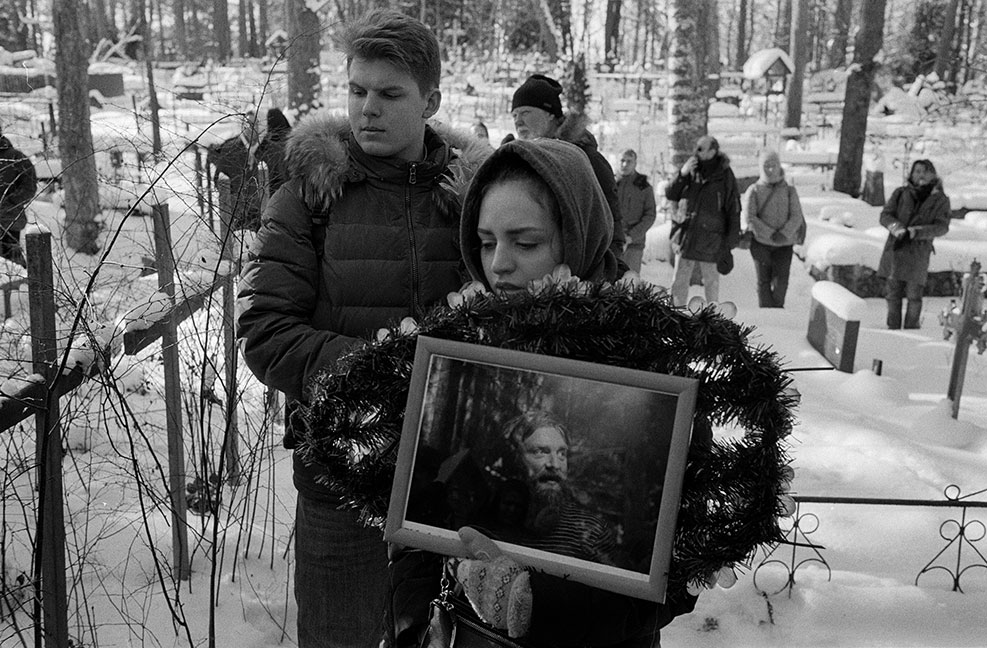