From Denmark. Live and work in Copenhagen.

Simon Dokkedal and Anders Giversen have previously helped to make the photo book ‘Natten Er Vores – The night is ours’ (2014), which captured Copenhagen at night from the city’s towers, cranes and deepest basements. The follow up the book “Mens Du Sov – While you were Sleeping” (published in 2015 and sold out quickly) featured Giversen and Dokkedal documenting on some of the Danish leading graffiti artists on their nightly missions. The photographers spent a year infiltrating the clandestine graffiti culture, a task that required them to absorb fully into the unwritten rules of the game, while struggling with low light, stressful missions, often being chased by security and police. Altogether 75 trips and up to 11,000 images have been taken by both photographers. The book gives a rare and unique insight into an extremely closed environment depicting on more than 220 pages hardcore graffiti action from writers and crews such as RENS, SABE, FYS, MOA, DIA, FK, EASER, WEEK, GRAPE, SPYO and many  more. After the book was released, DSB, the Danish national train service, contacted the police and had an investigation for any illegalities in creating the book. Anders stated, ‘We ended up being fined 5000 dkk each for trespassing 9 times. The project has been exhibited at the Copenhagen Photo Festival 2014 and 2015 and Trailerpark Festival 2015 (Copenhagen) and European Train Writing and Beyond in Houston 2015. Helsinki Photo Festival presents an extract from the sold-out book on the Danish pavilion at the Nordic Village. 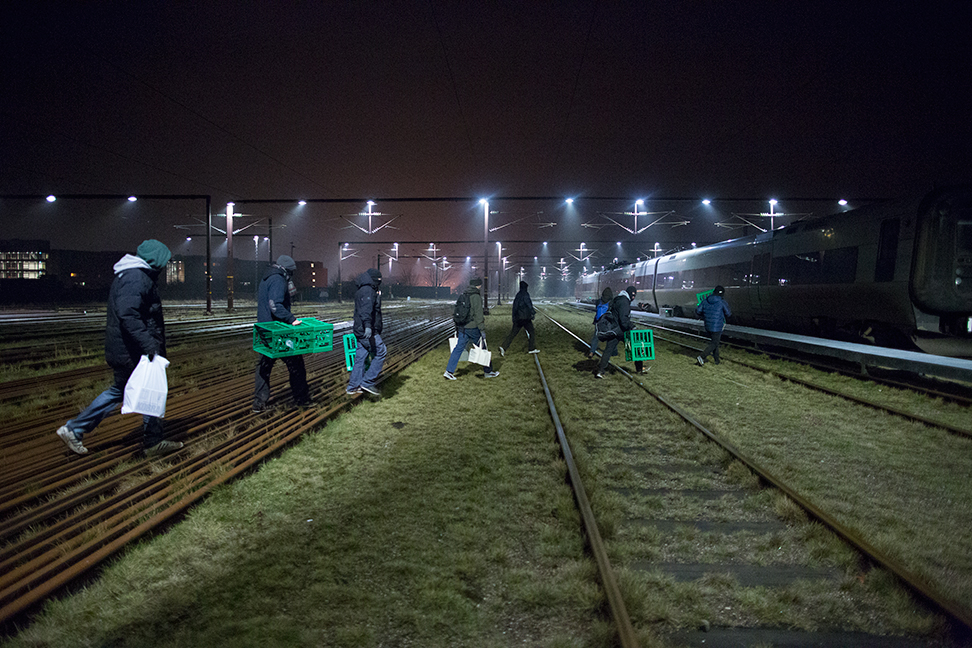 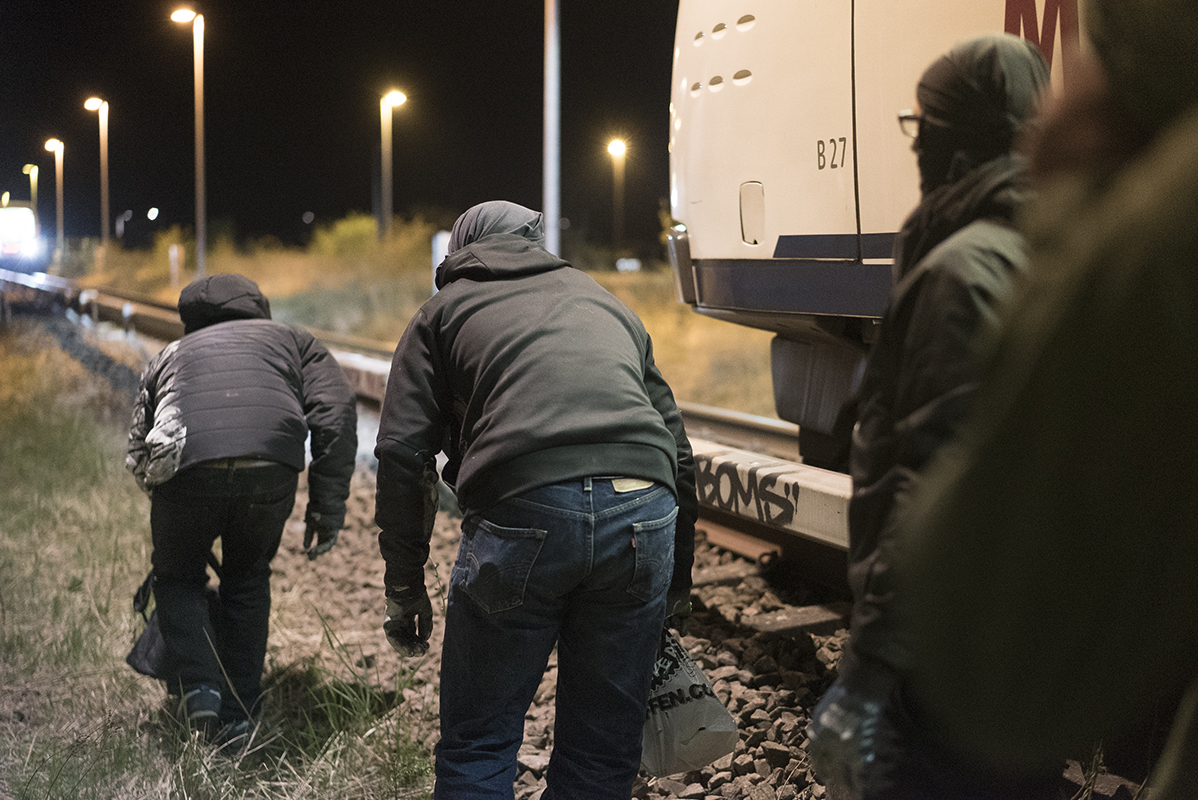 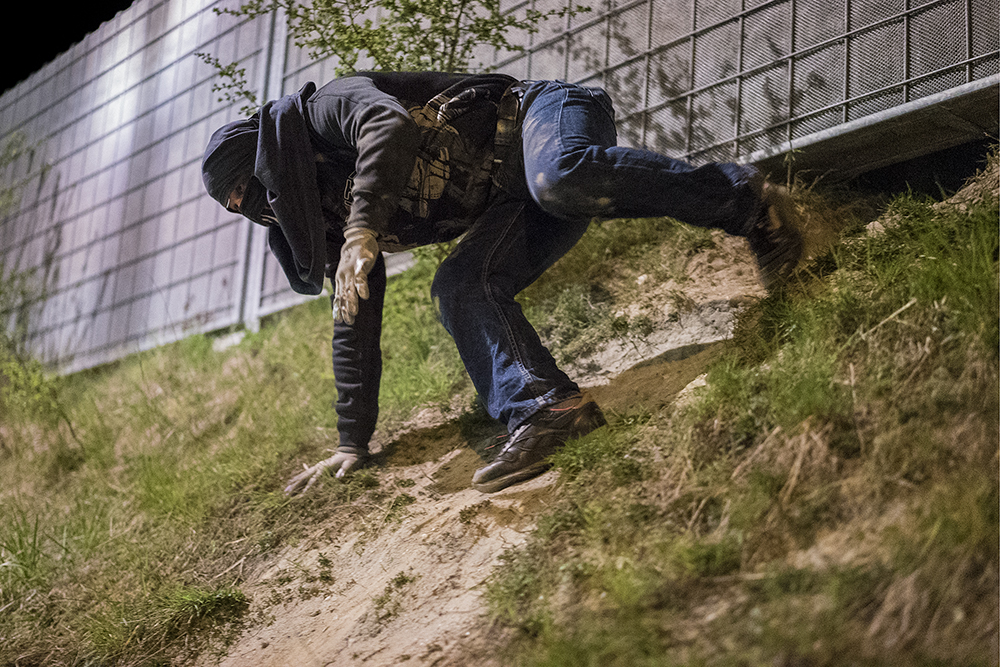 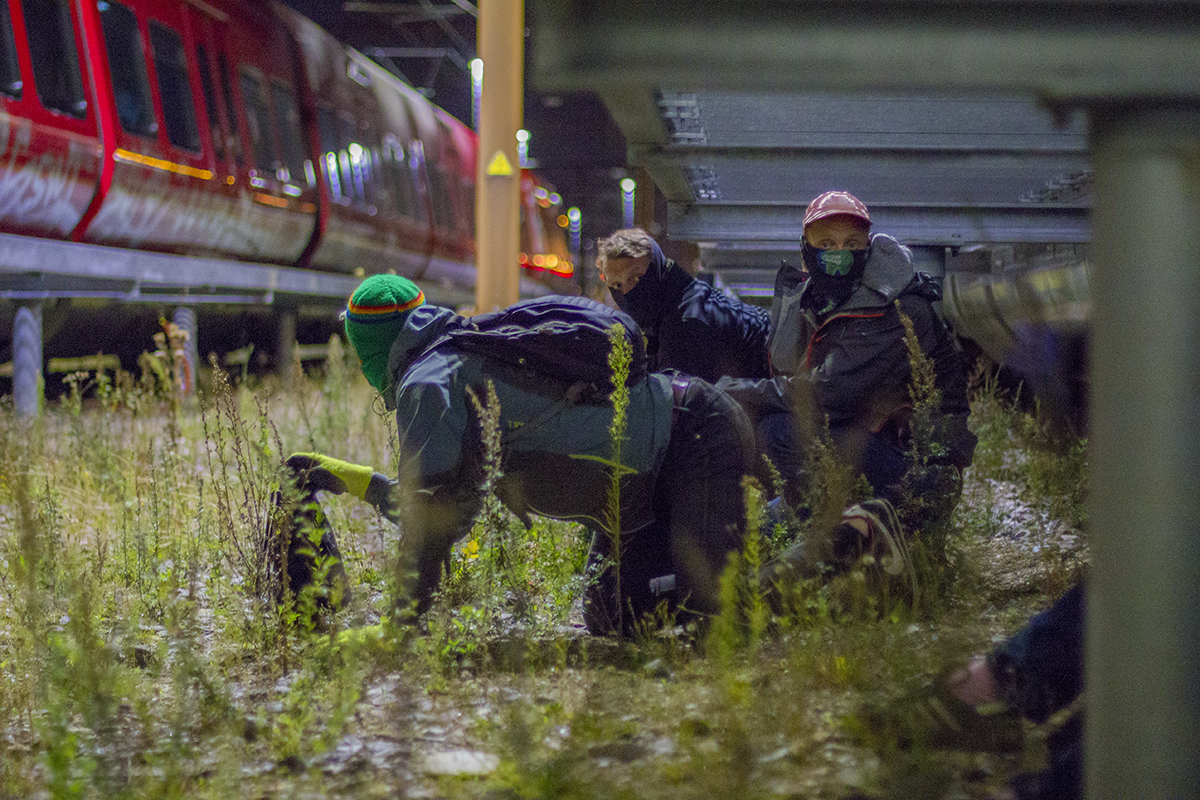 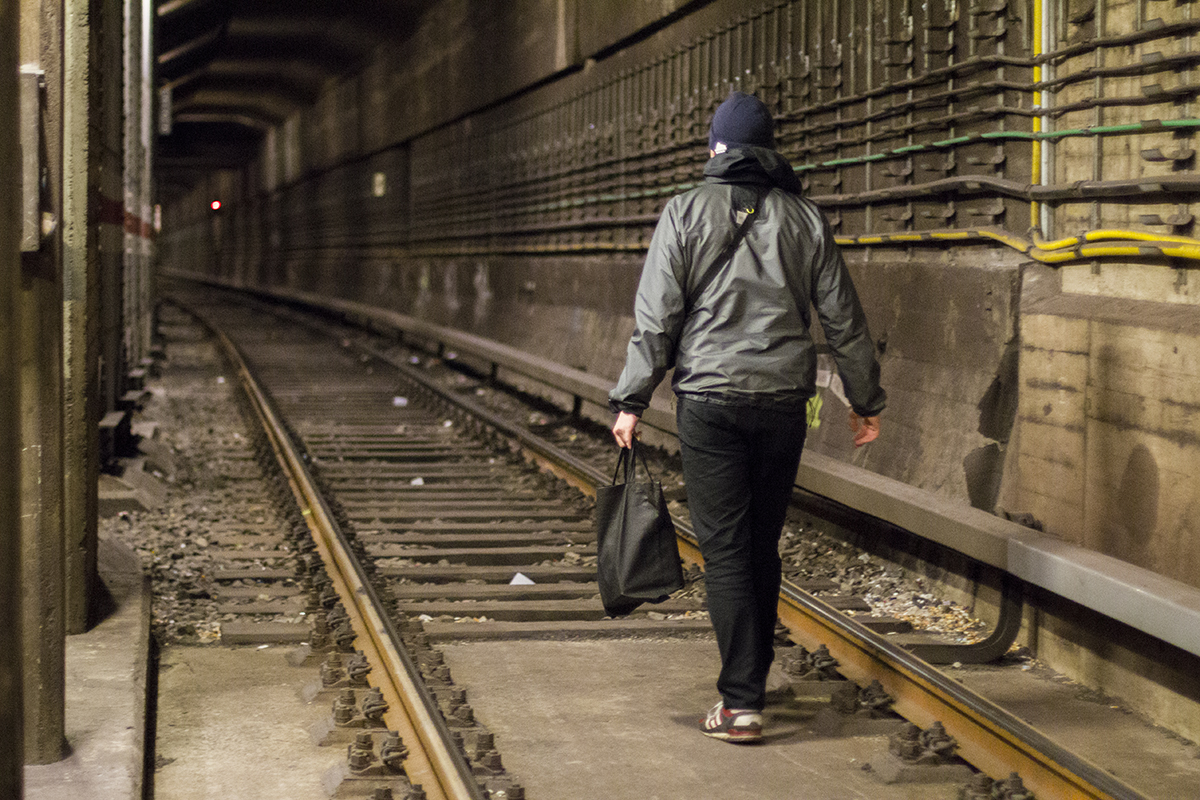 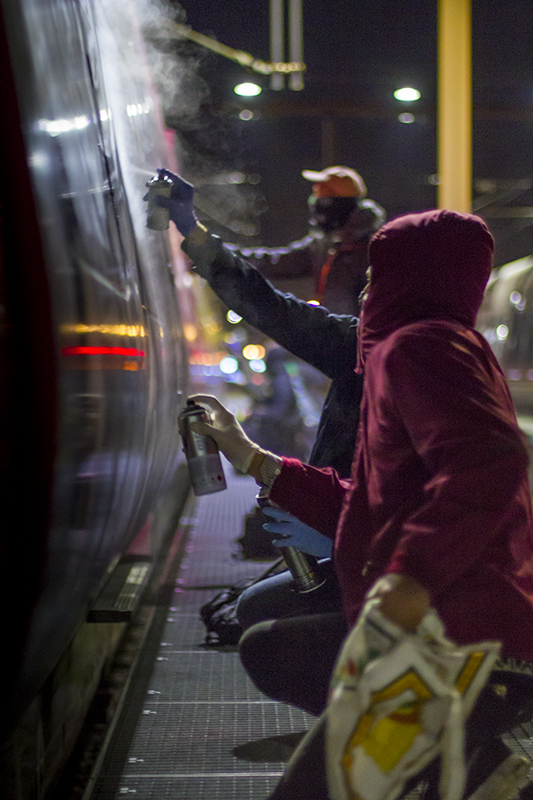 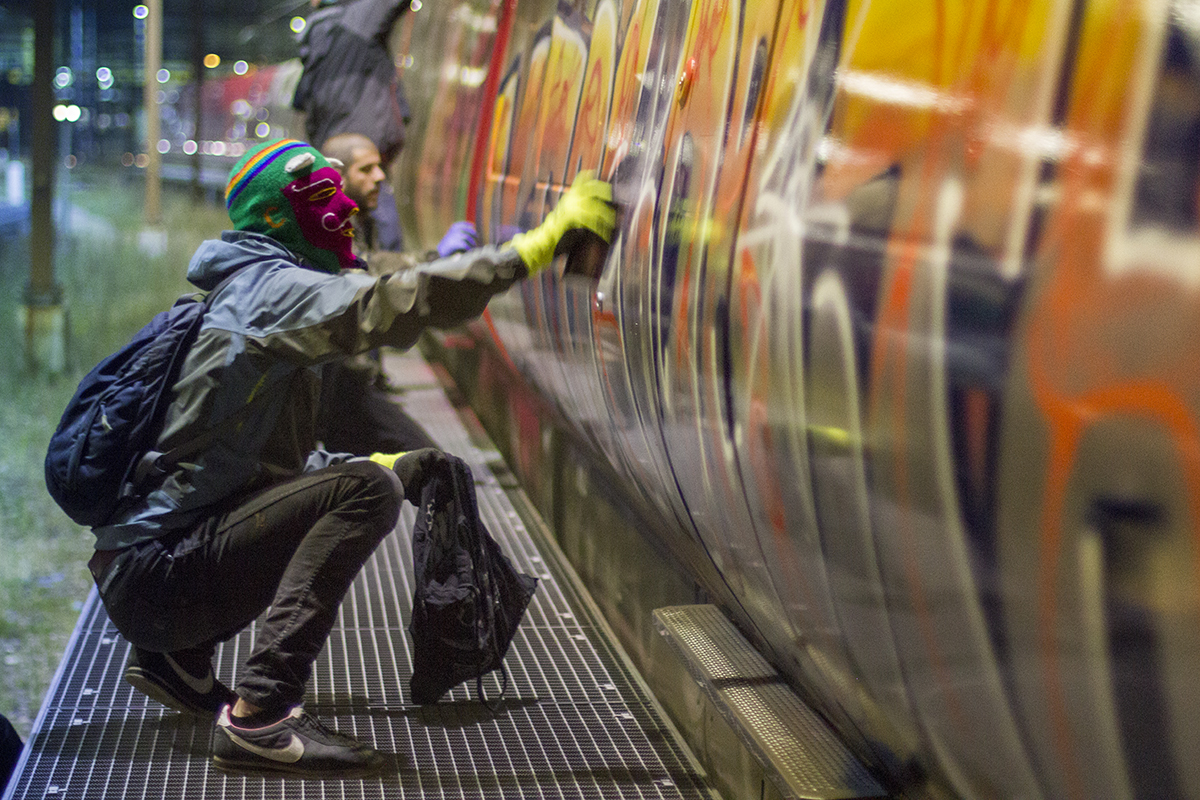 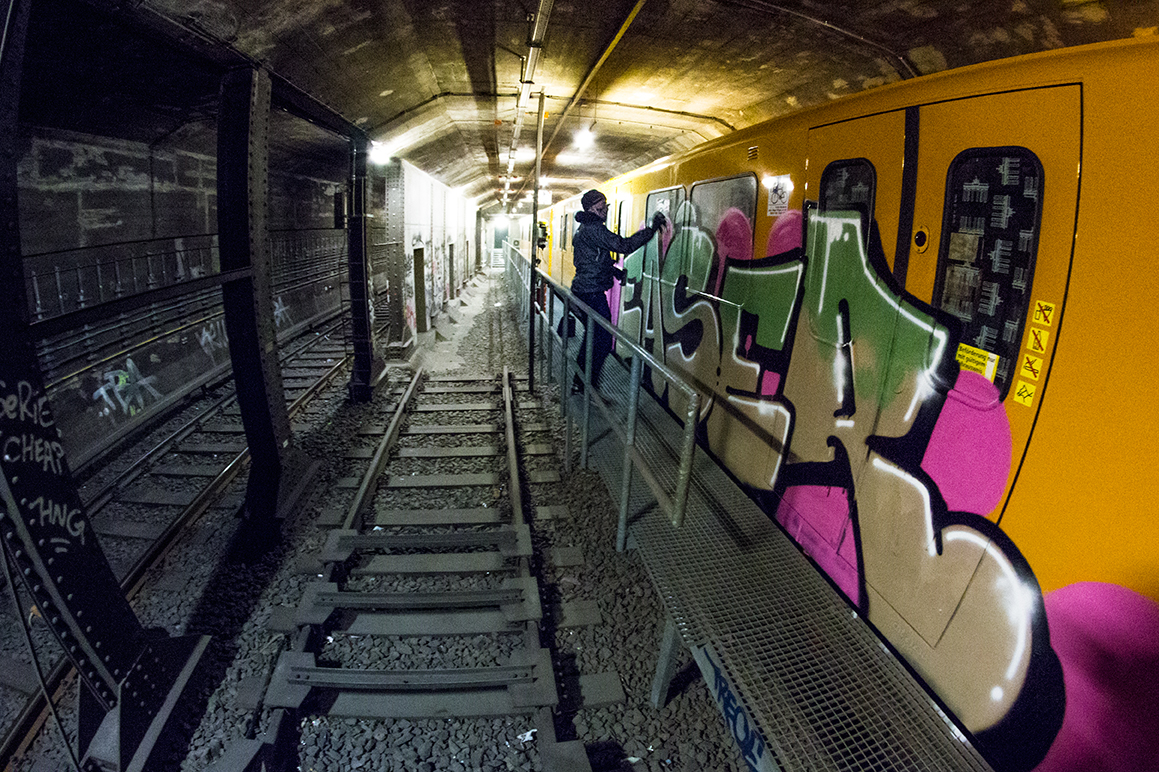 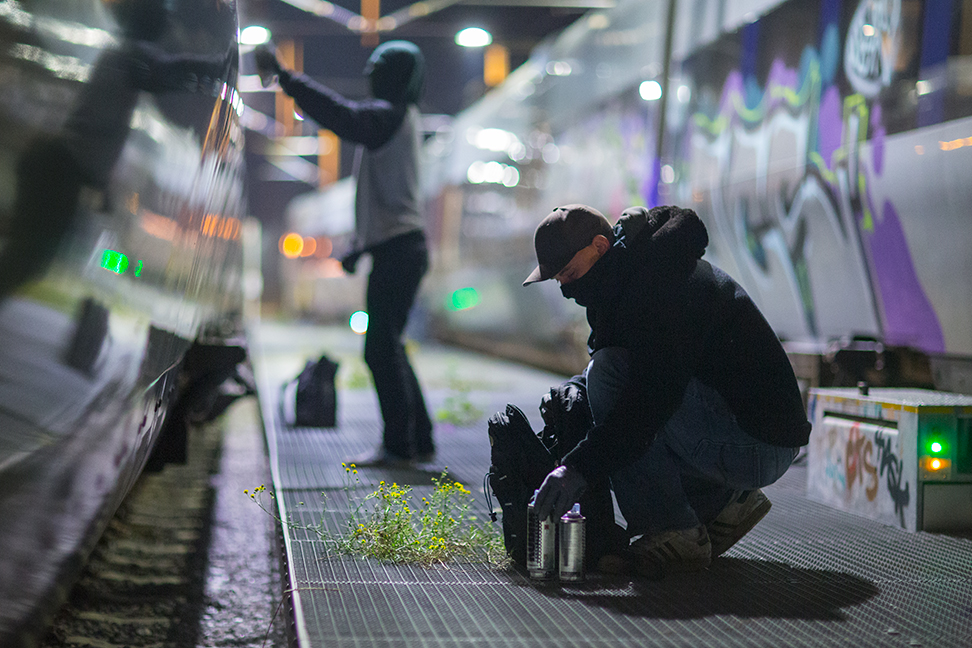 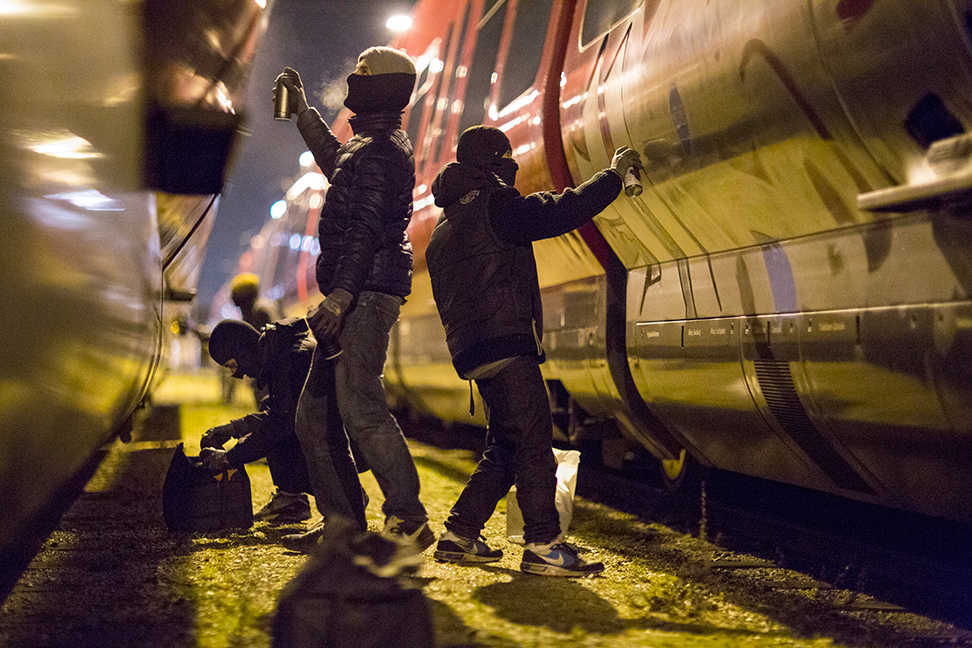 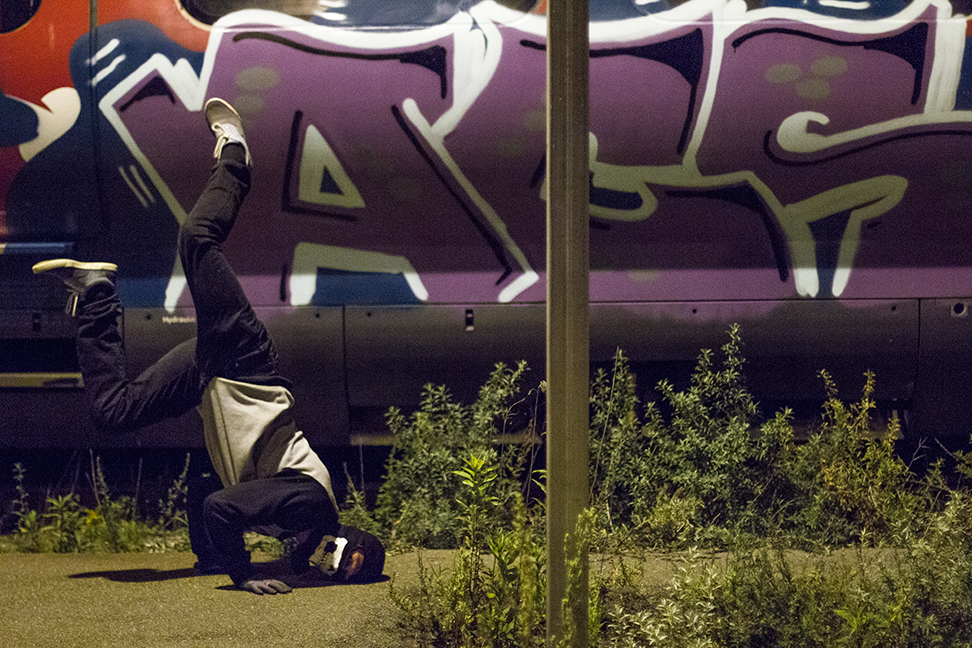 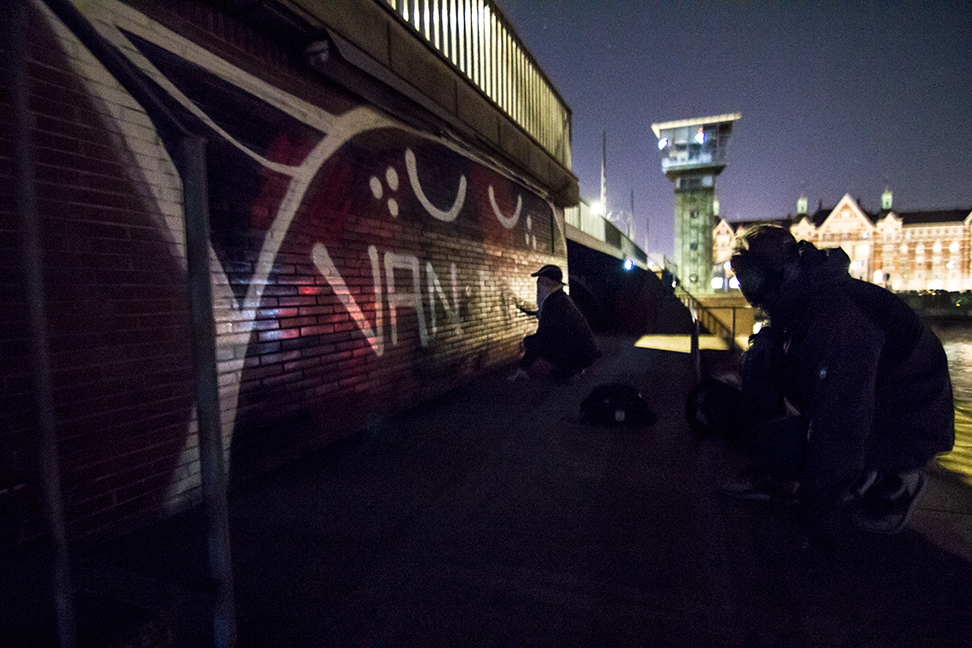 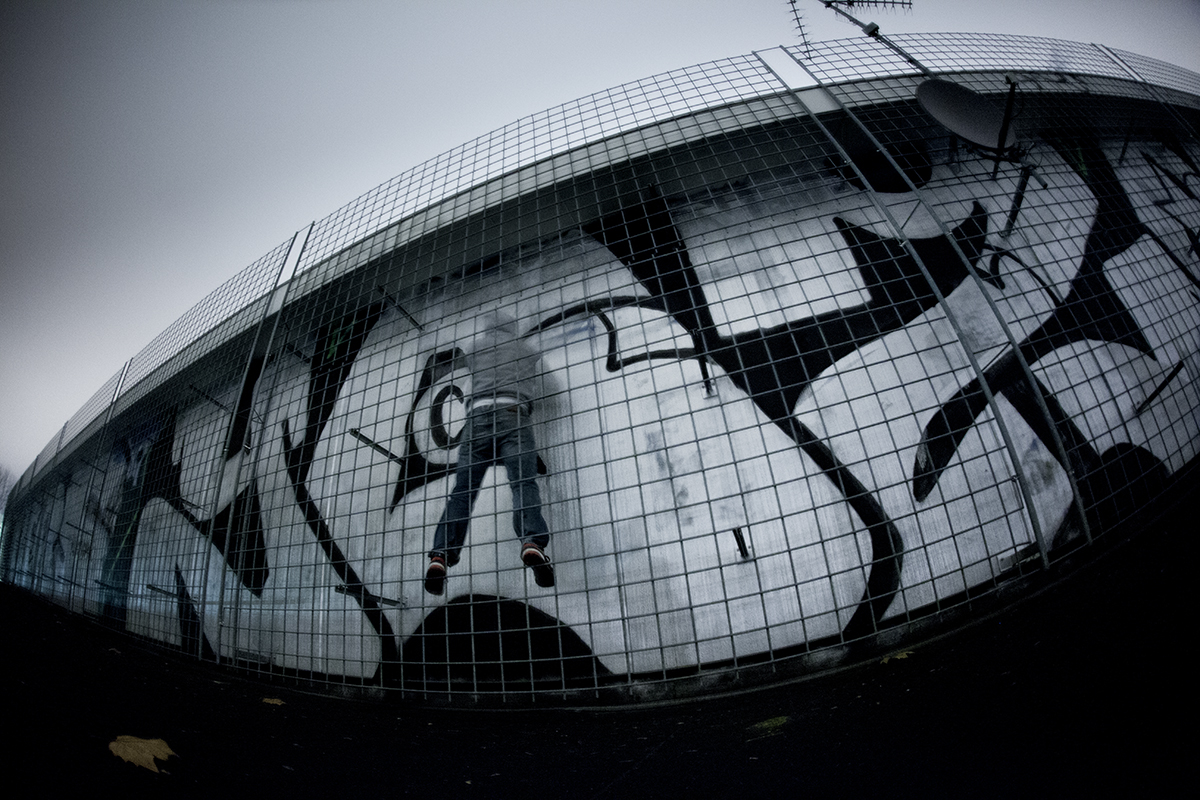 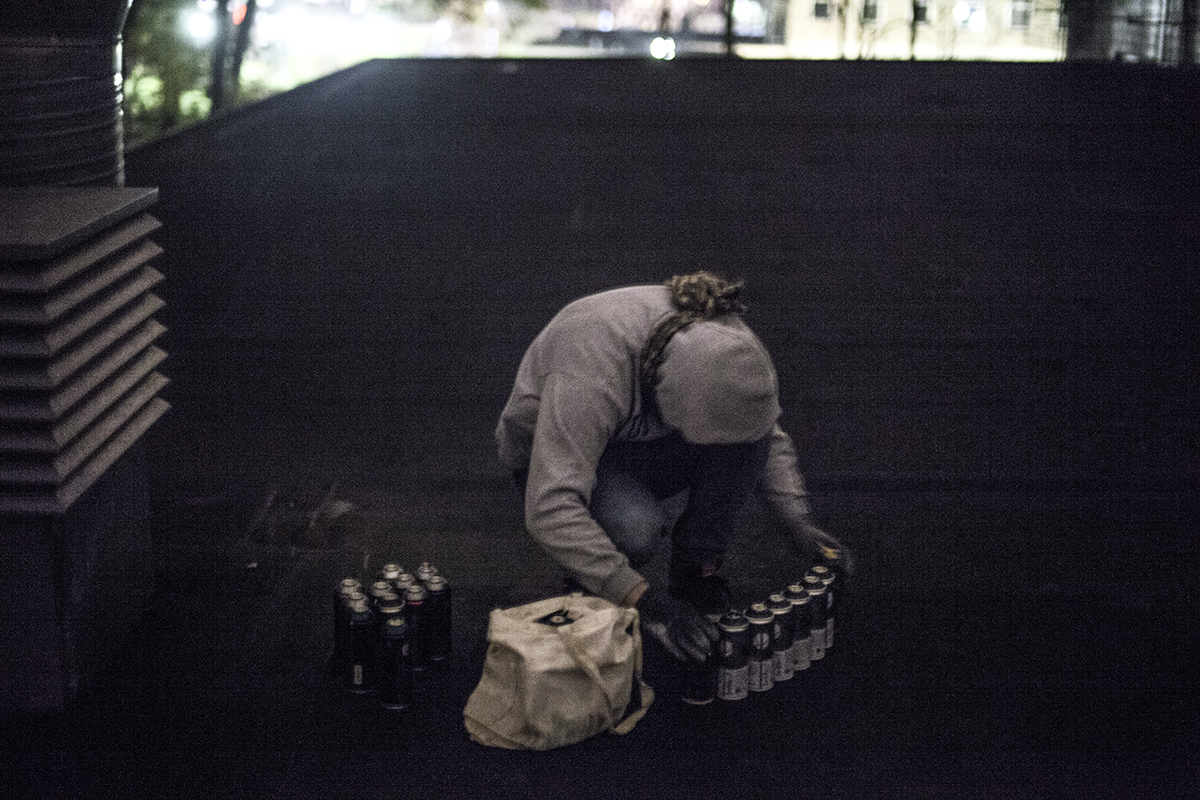 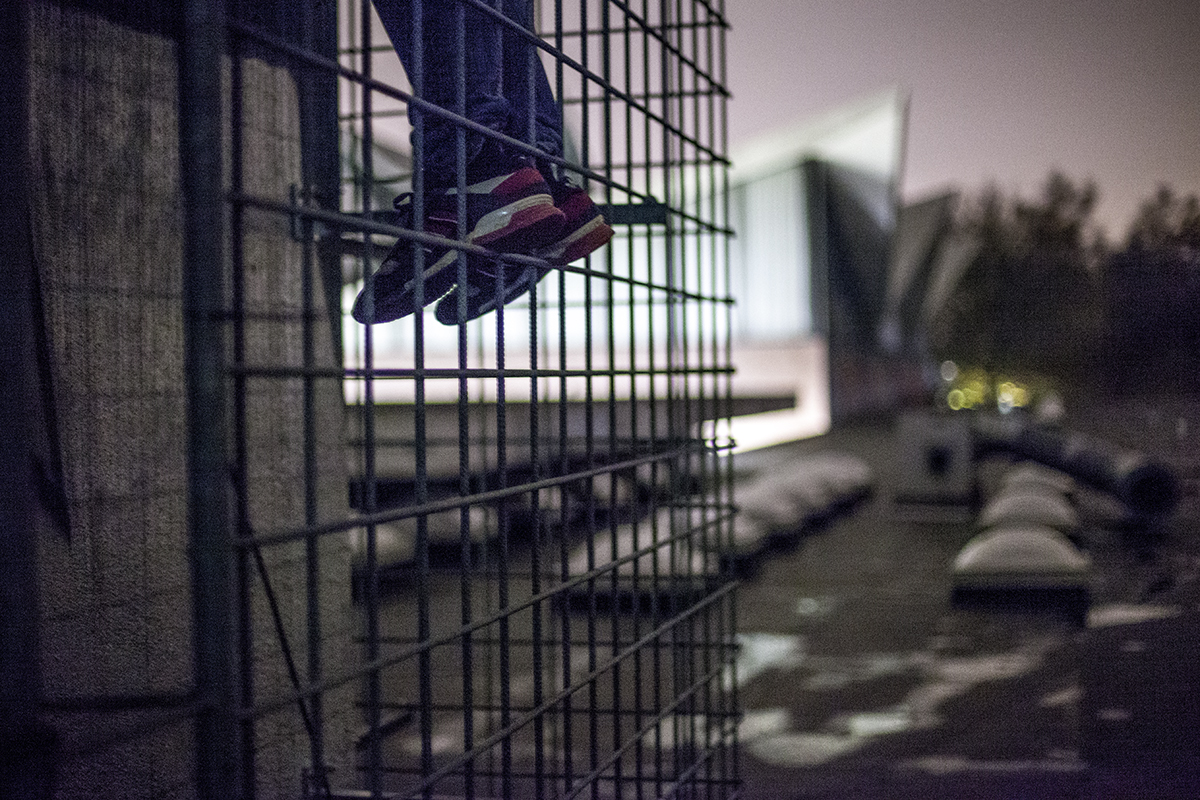 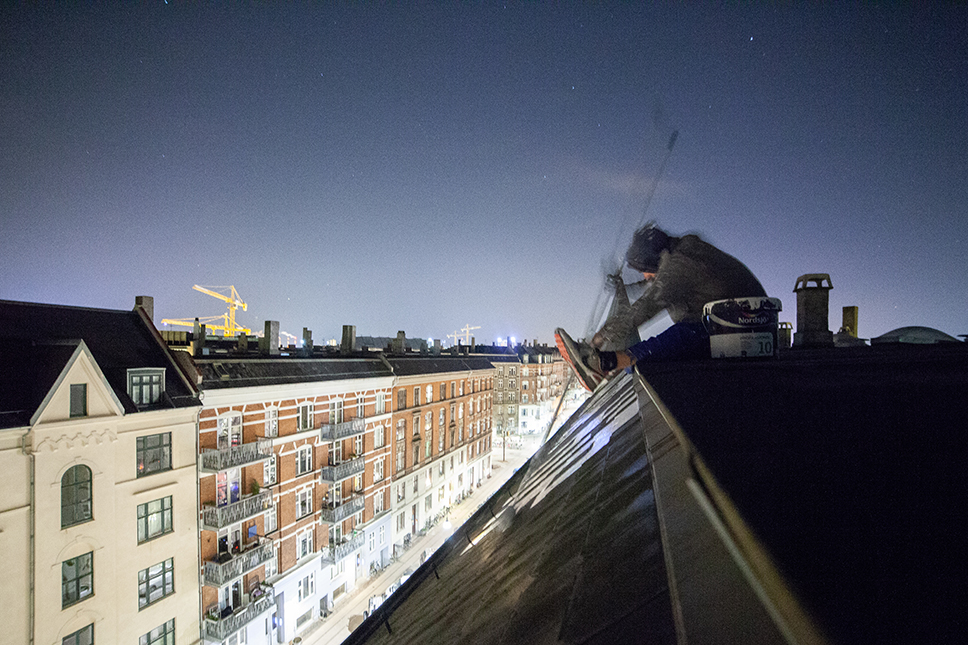 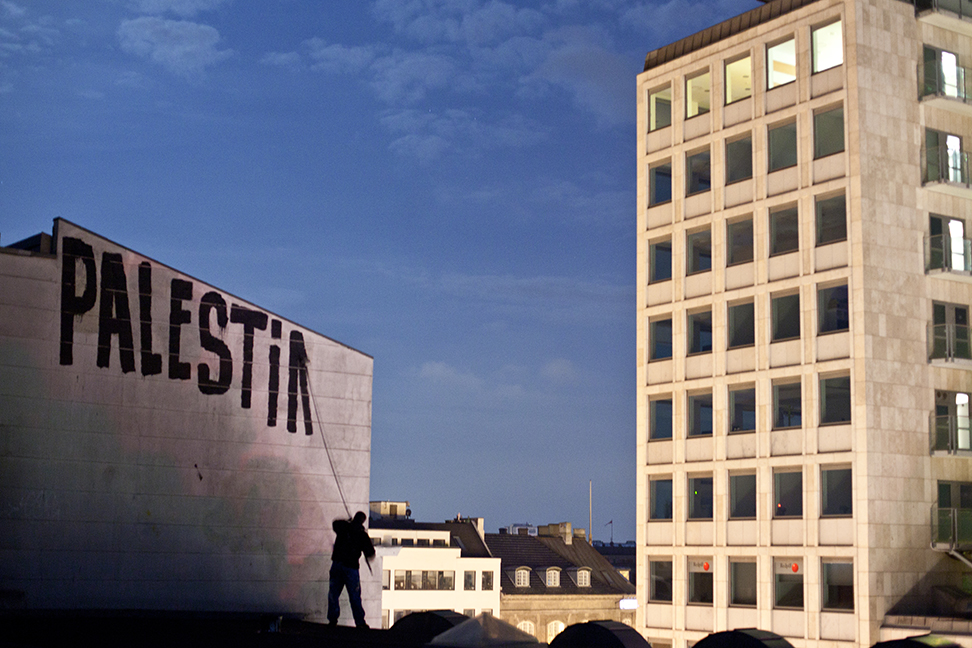