From France. Lives and works in Den Haag.

Anne-Laure Autin is a French photographer and mixed-media artist currently residing in the Netherlands. Fascinated by the philosophical concepts of universality and relativism as a teenager, she studied theoretical mathematics and holds an MSc from the University of Leiden. Autin’s photographs have been exhibited internationally, in the USA including at the Corden Potts Gallery, the Griffin Museum of Photography, the Center for Fine Arts Photography and Soho Photo gallery, as well as in Canada, Brazil, Sweden, at the Brighton Photo Fringe (UK), and at the Berlin Foto Biennale. Her work is in the collection of the Museum of Fine Arts, Houston.

Her first monograph Blood Line, published by +Kris Graves Projects in New York, was released in September 2017. Her images have been featured on Musée Magazine, l’Oeil de la Photographie, Lenscratch, LensCulture, Underexposed Magazine and others. She was a Critical Mass finalist in 2017 and in 2016 as well as a Brighton Photo Fringe OPEN16 Solo finalist and a FestFoto International de Porto Alegre finalist in 2018. Autin is represented by the Corden Potts Gallery in San Francisco. ​ 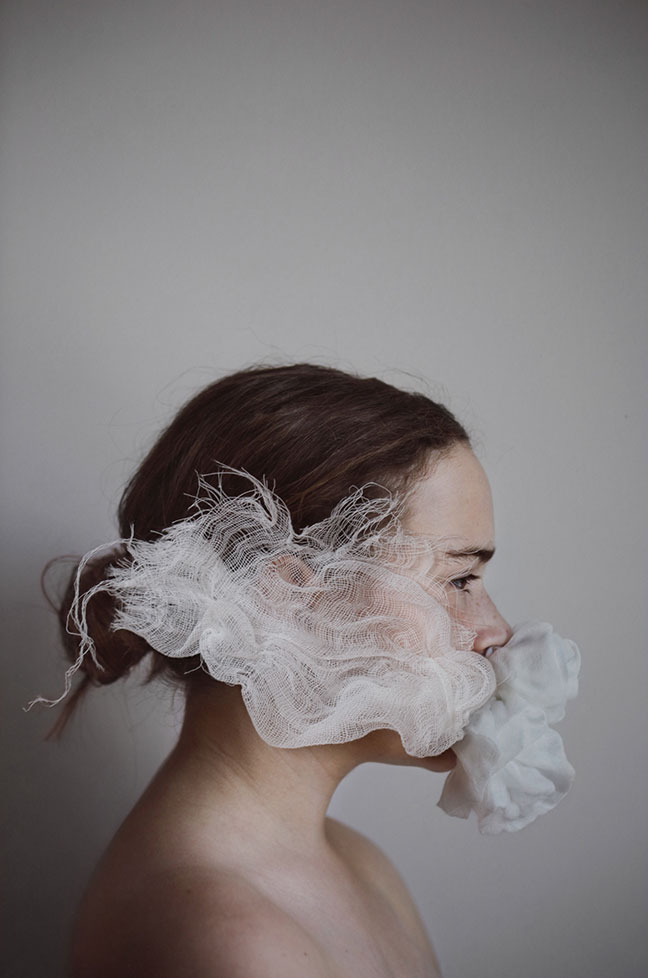 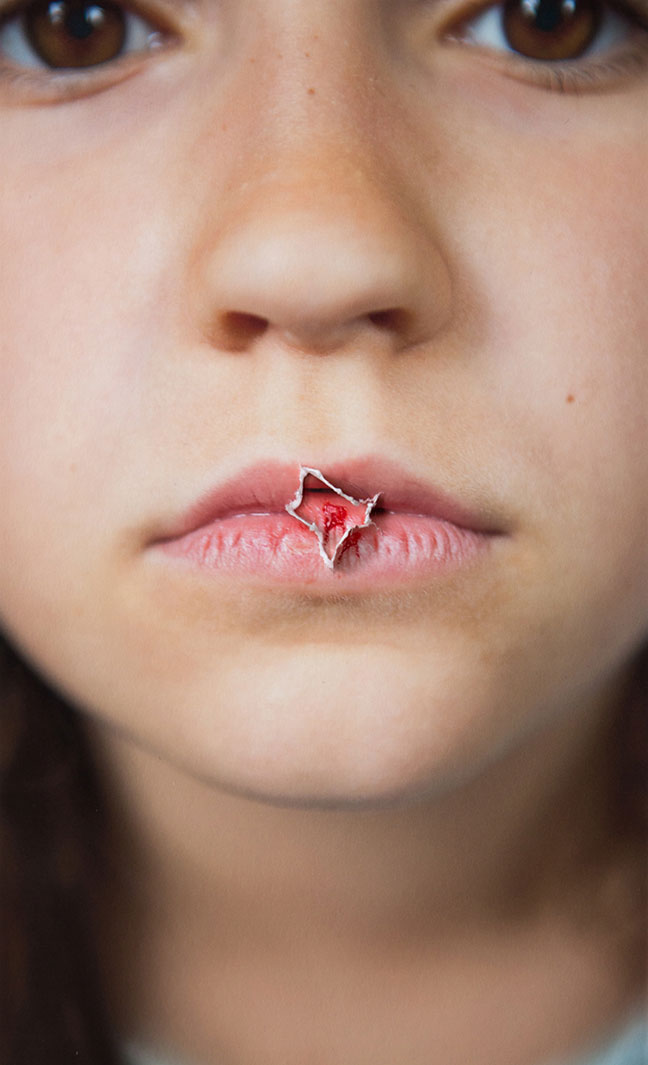 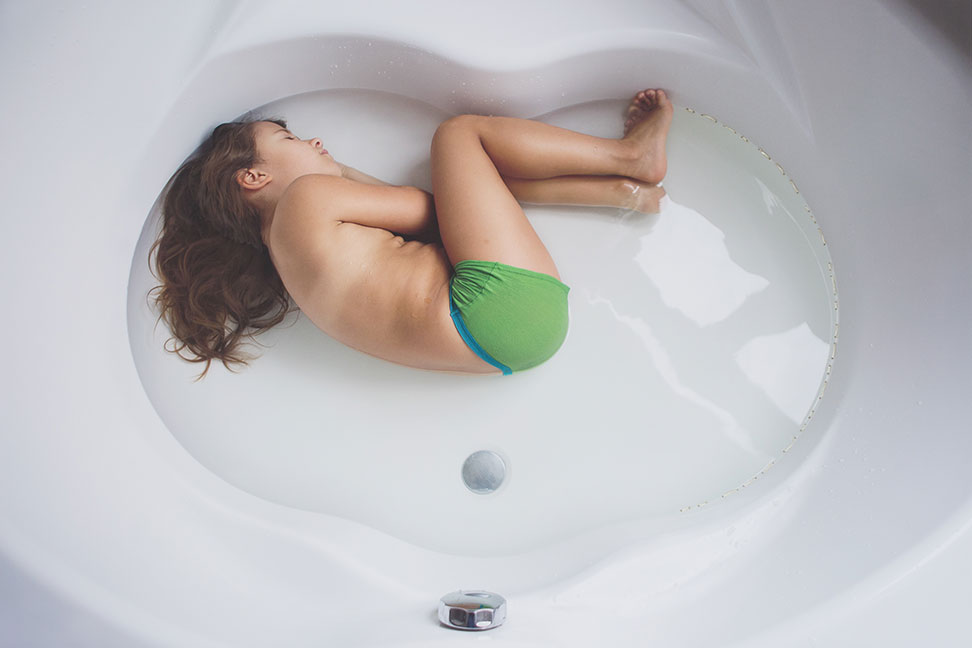 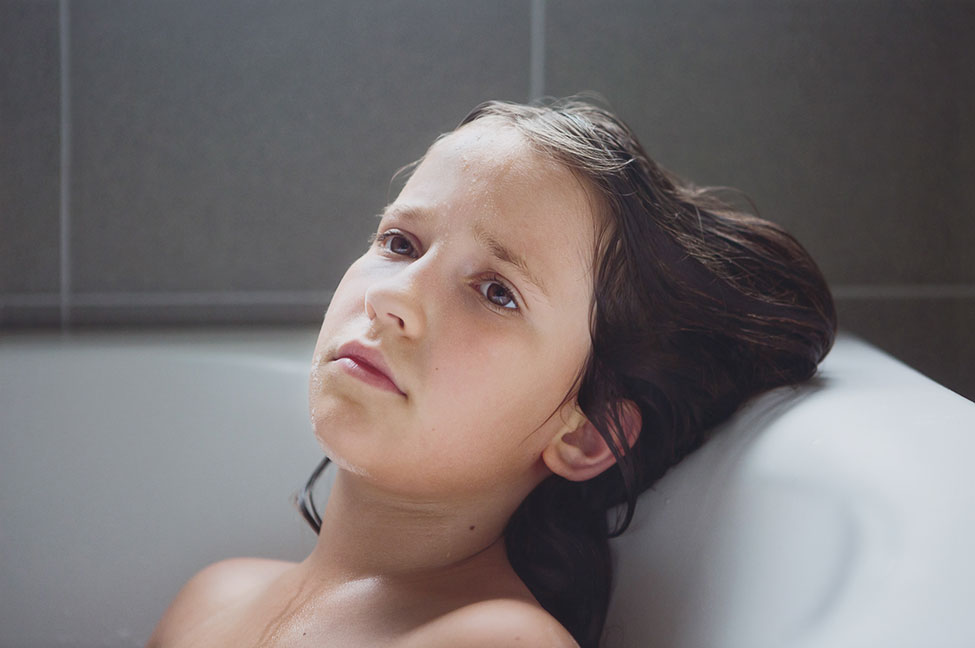 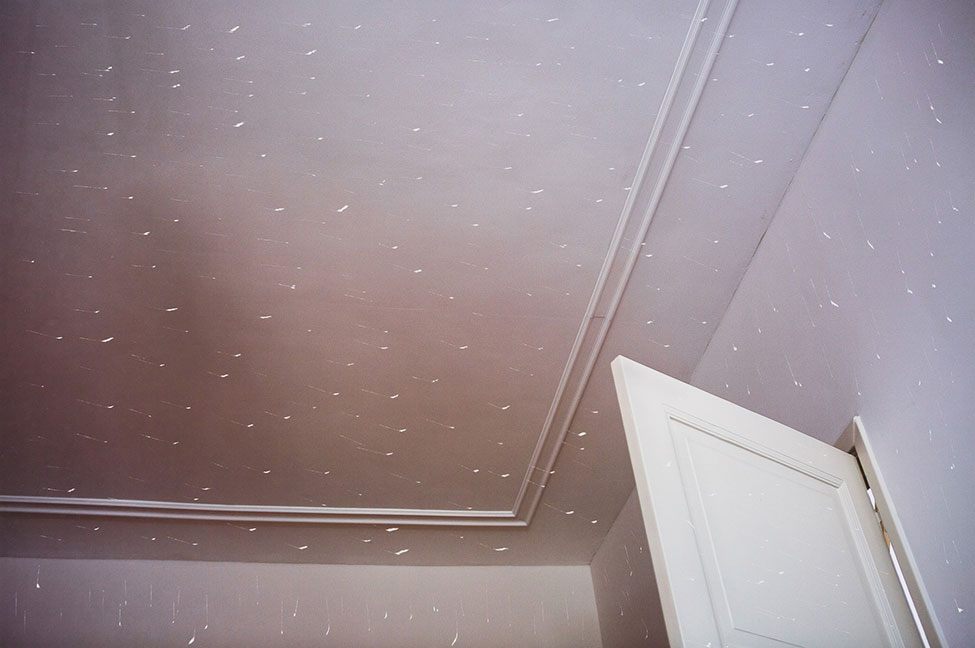 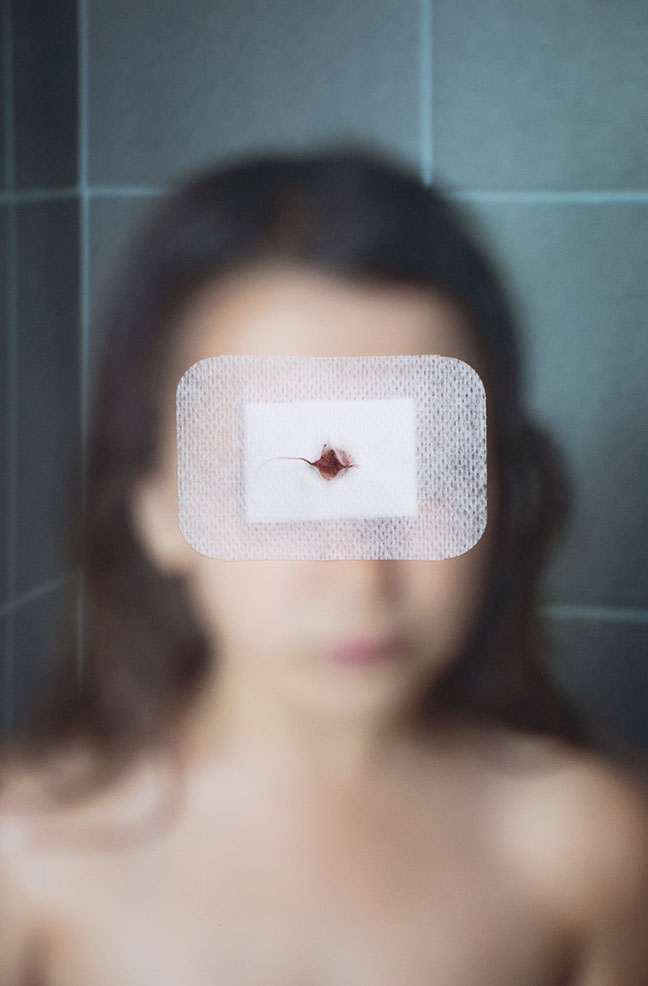 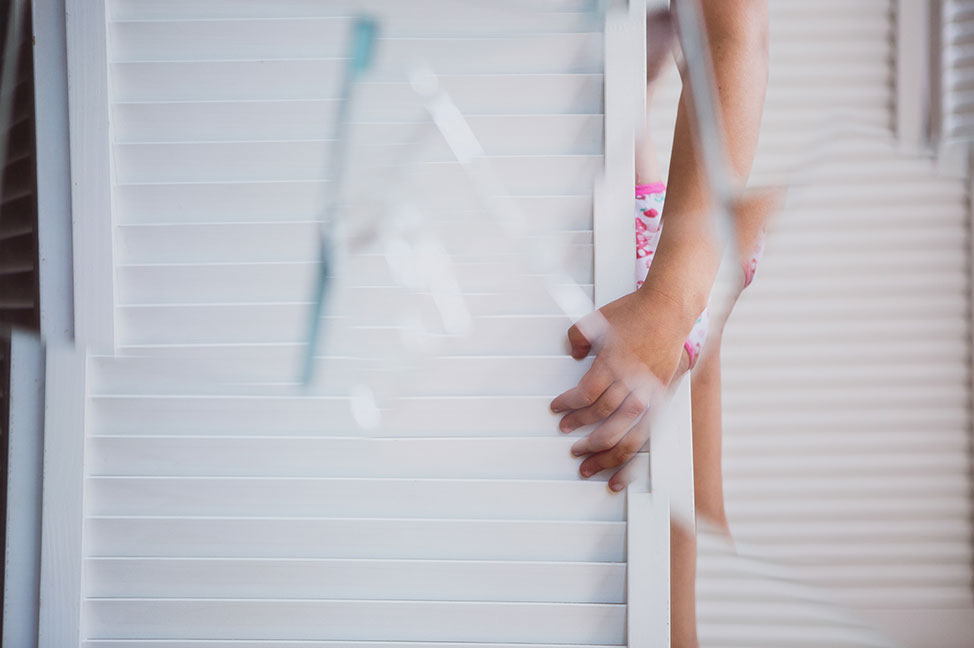 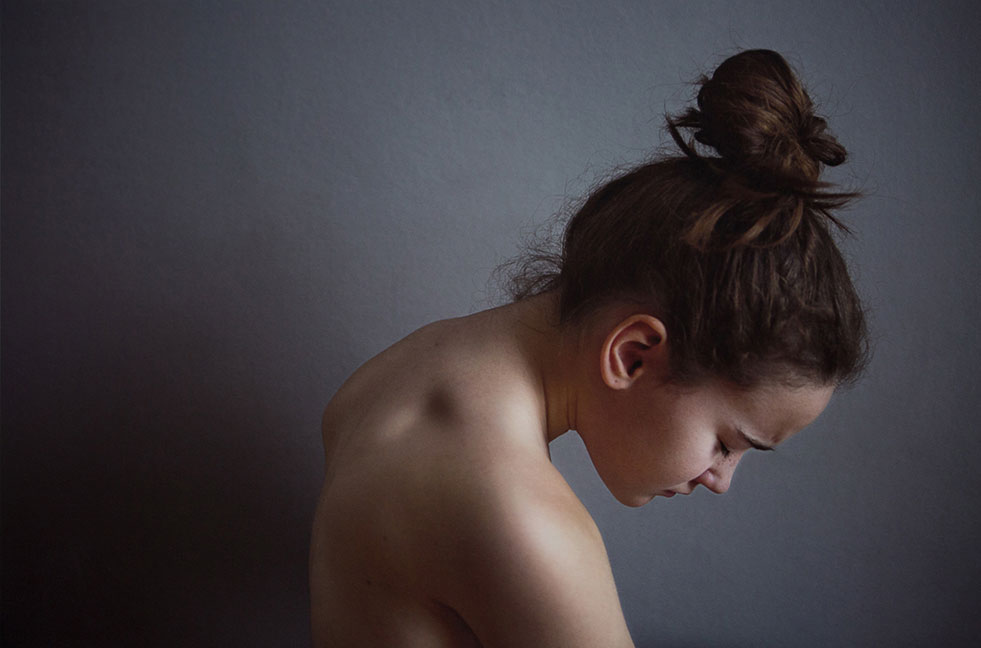 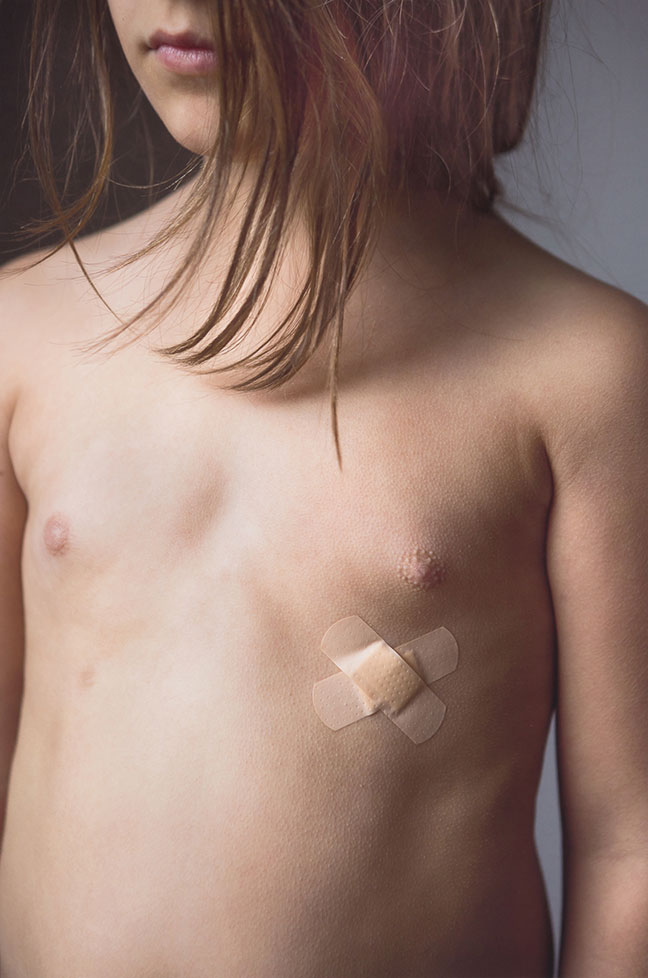