From Brazil. Lives and works in Germany and Italy.

Everyone has a Plan until they get Punched in the Mouth

While Diego Saldiva was working on his project Giants in which he photographed fighting wrestlers, he realised that there is not a large audience for this type of performance art anymore. He came to a conclusion that one of the key reasons that caused a decrease in people’s interest to watch wrestling was that they do not find it as exciting to watch events that mimic a title-match combat sports as they used to.

That is why Saldiva turned to a backyard fight club called Streetbeefs instead. From the comfort of his home, he began to follow a Streetbeef Youtube channel that streams real amateur fights. “Streetbeefs fighting events were designed for people in dispute who are lacking the appropriate skills to solve them,” the artist says. Saldiva thoroughly impressed by this channel decided to depict backyard fighting in his work. 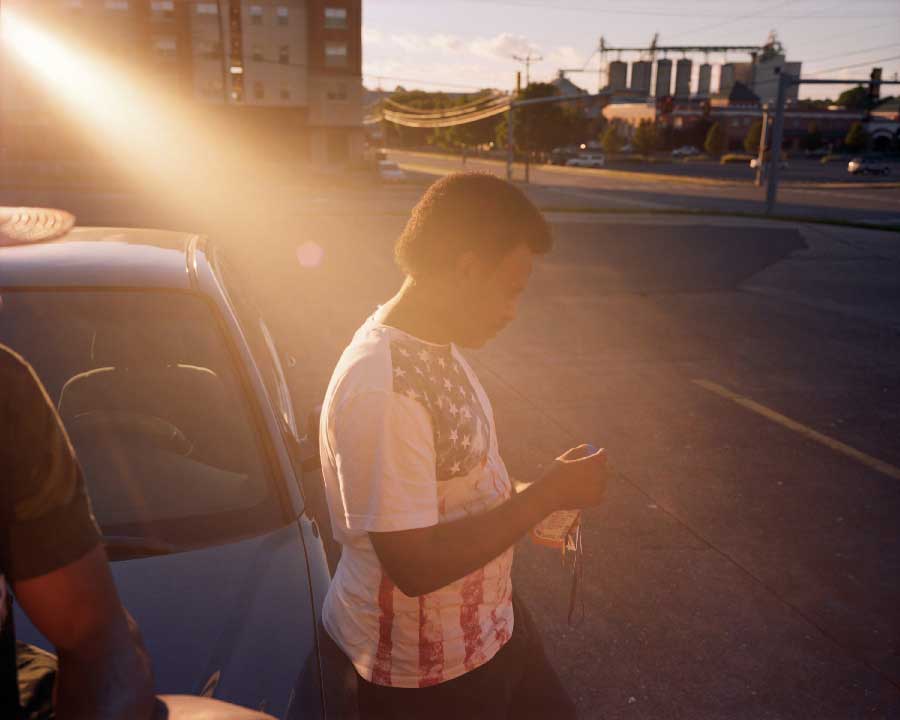 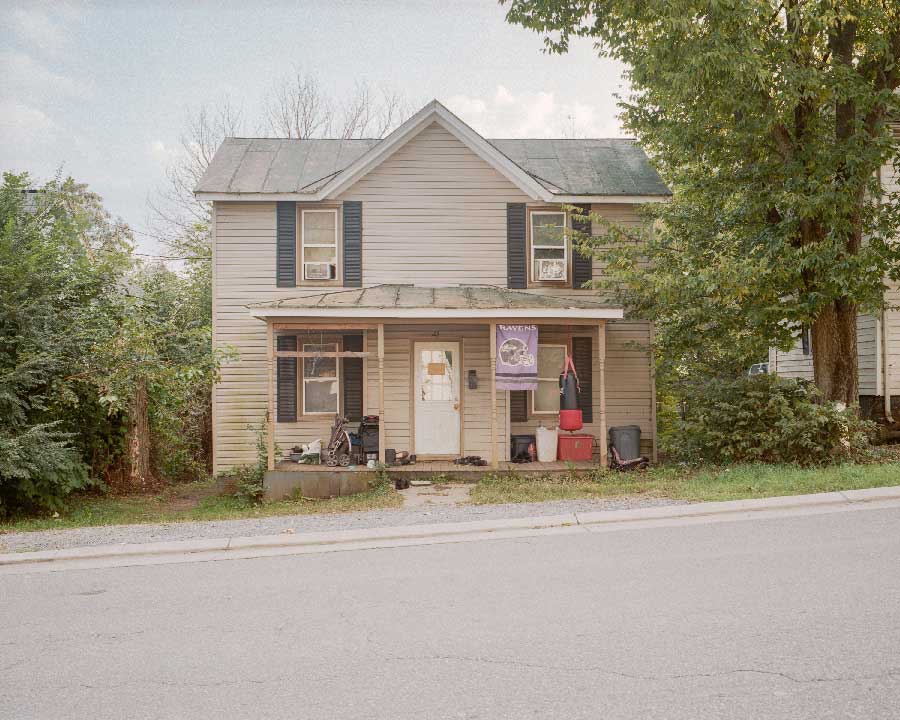 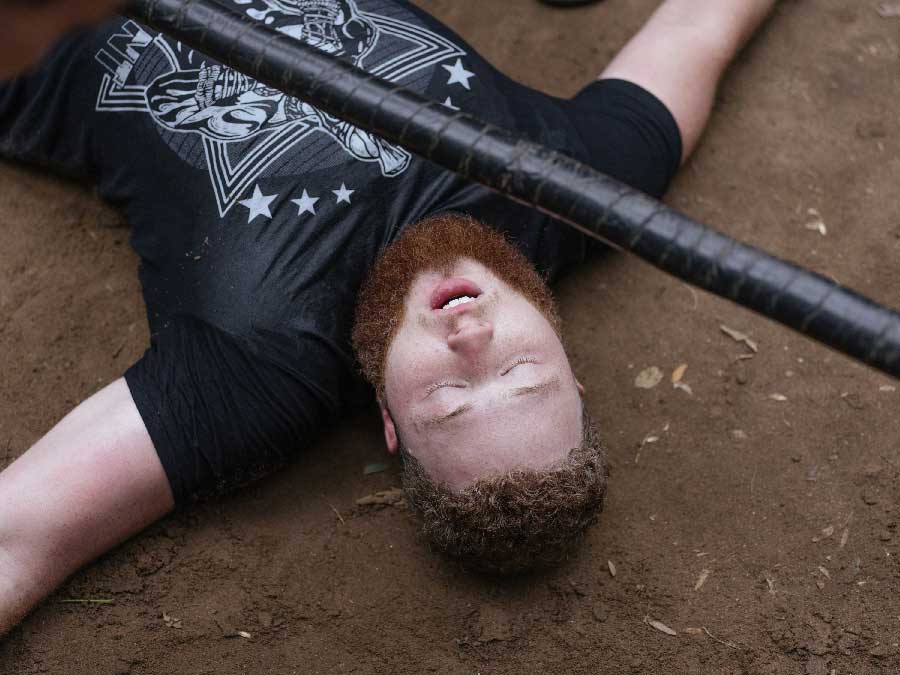 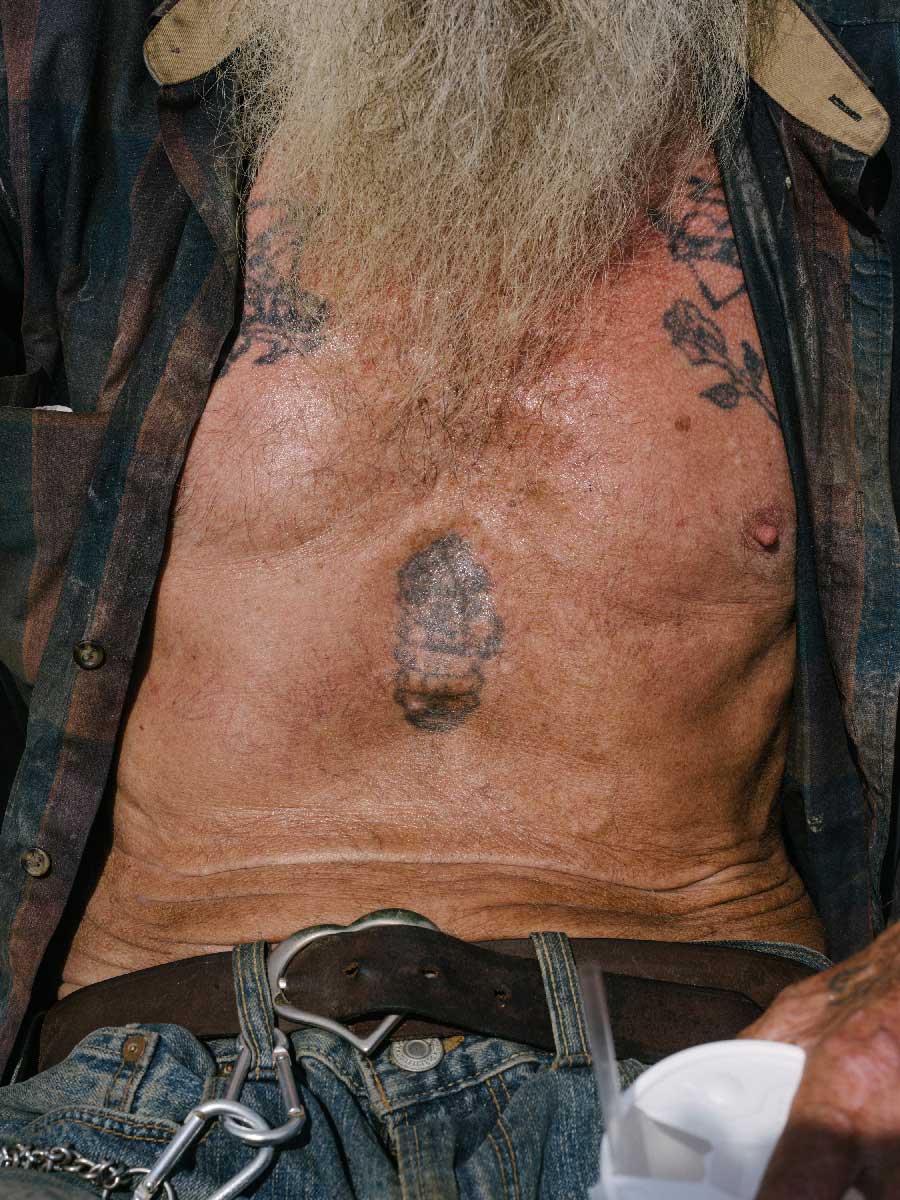 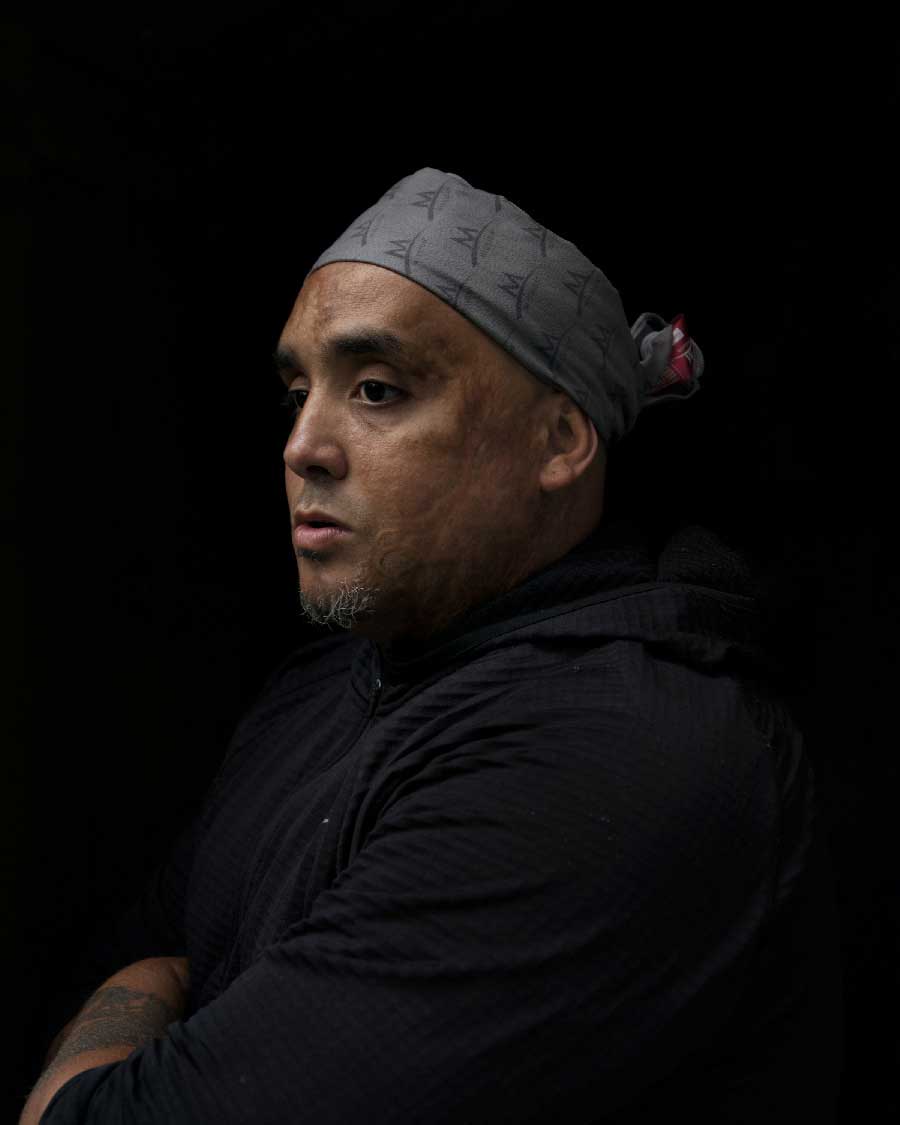 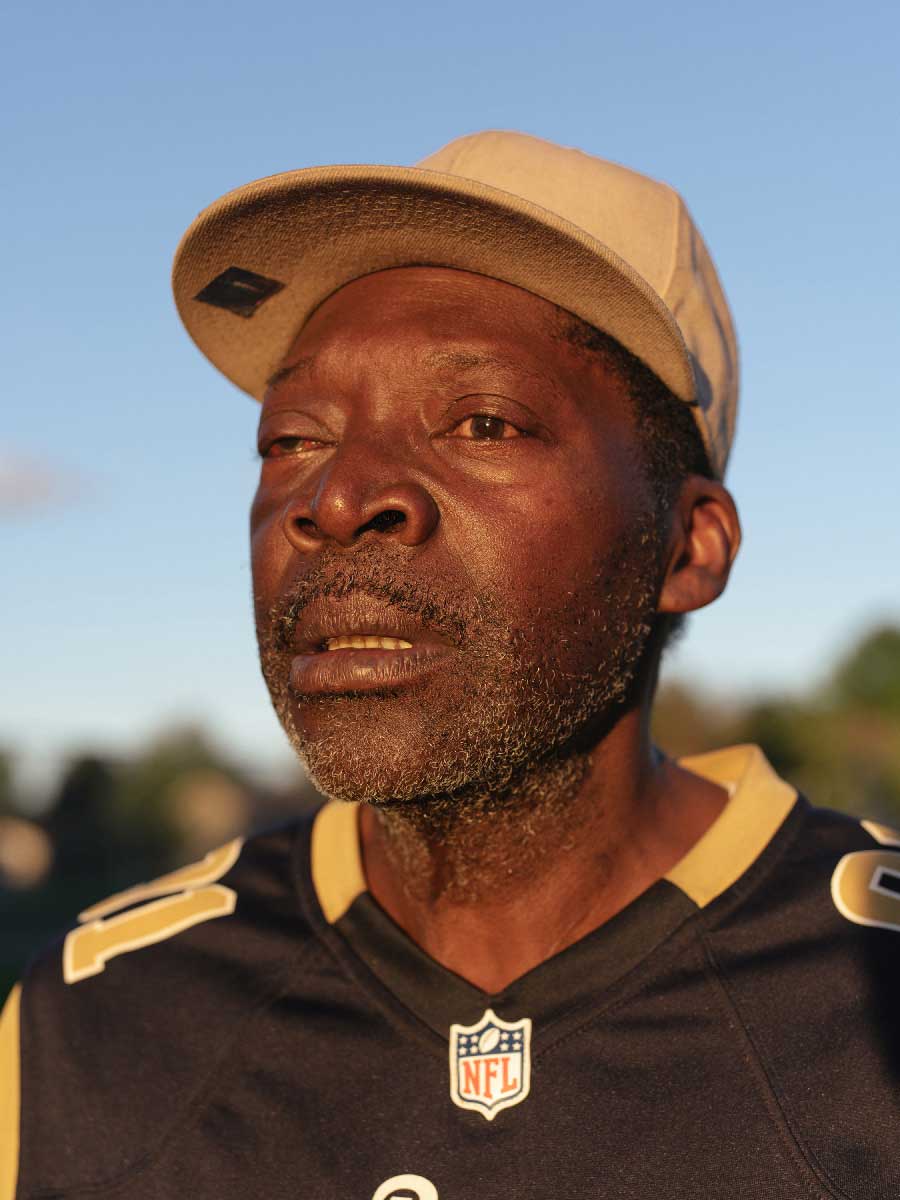 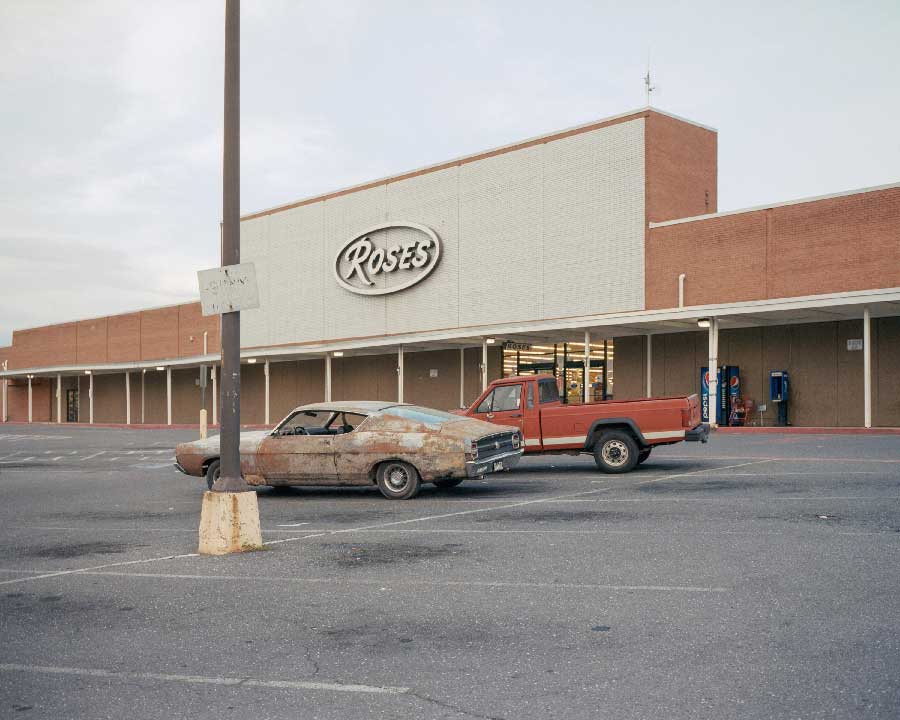 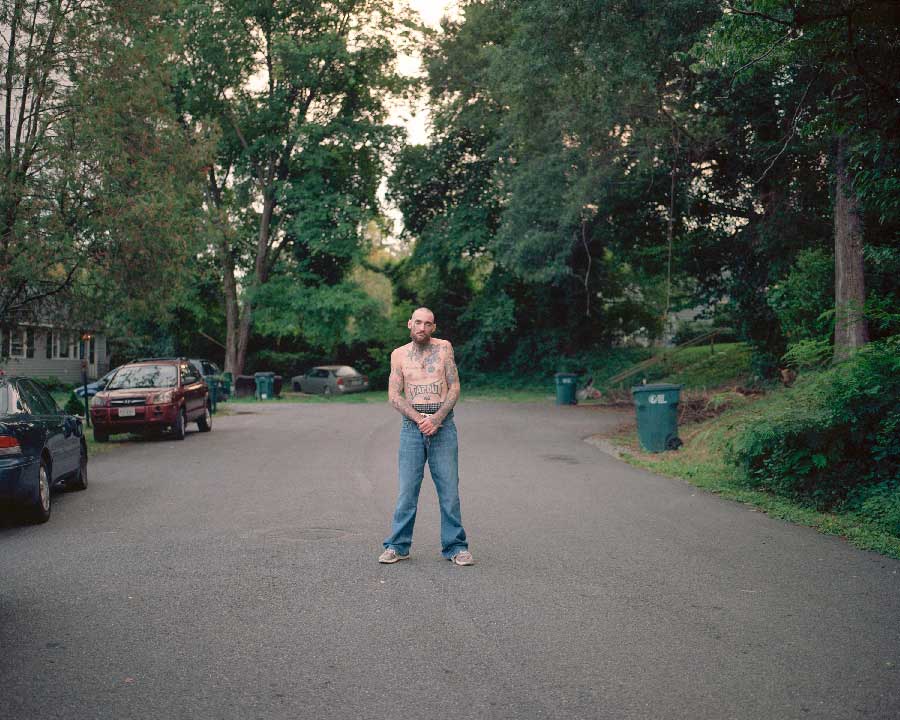 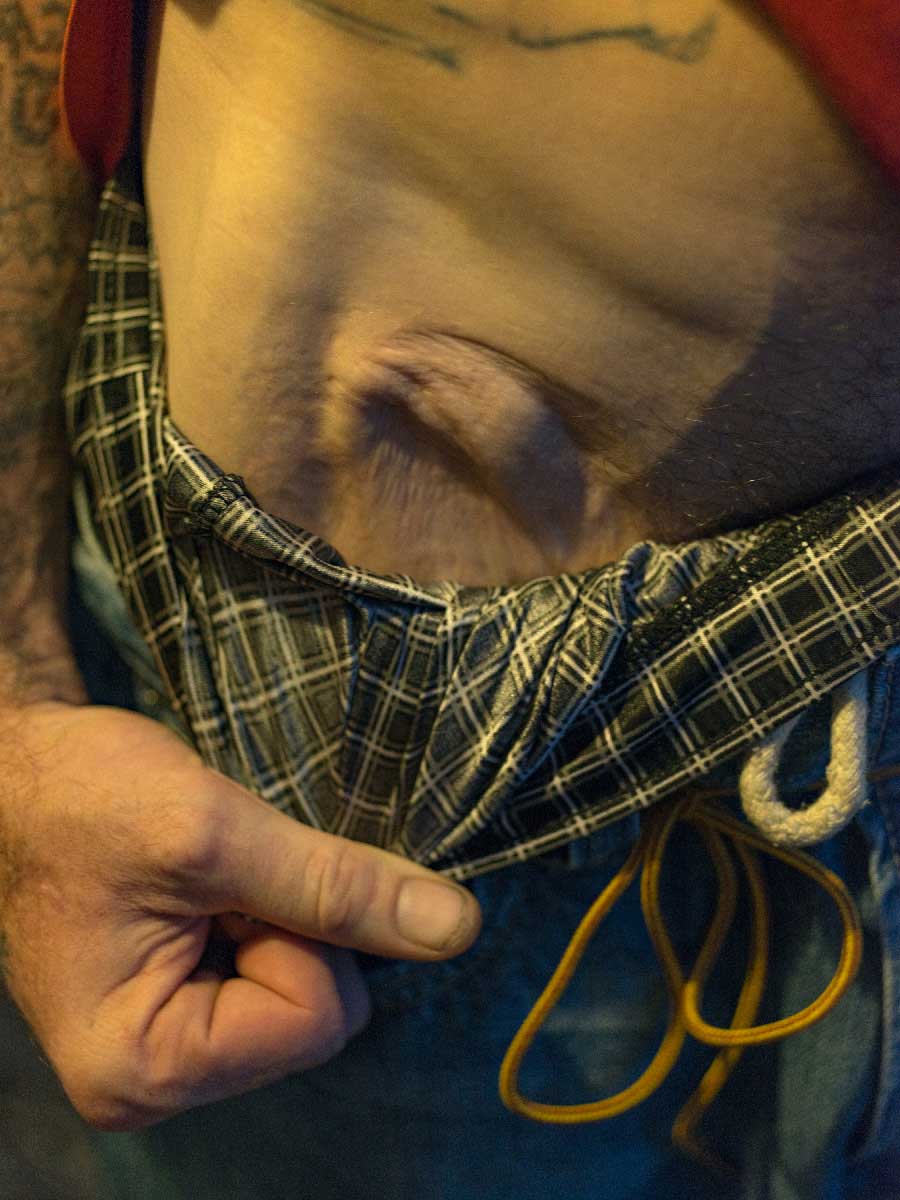 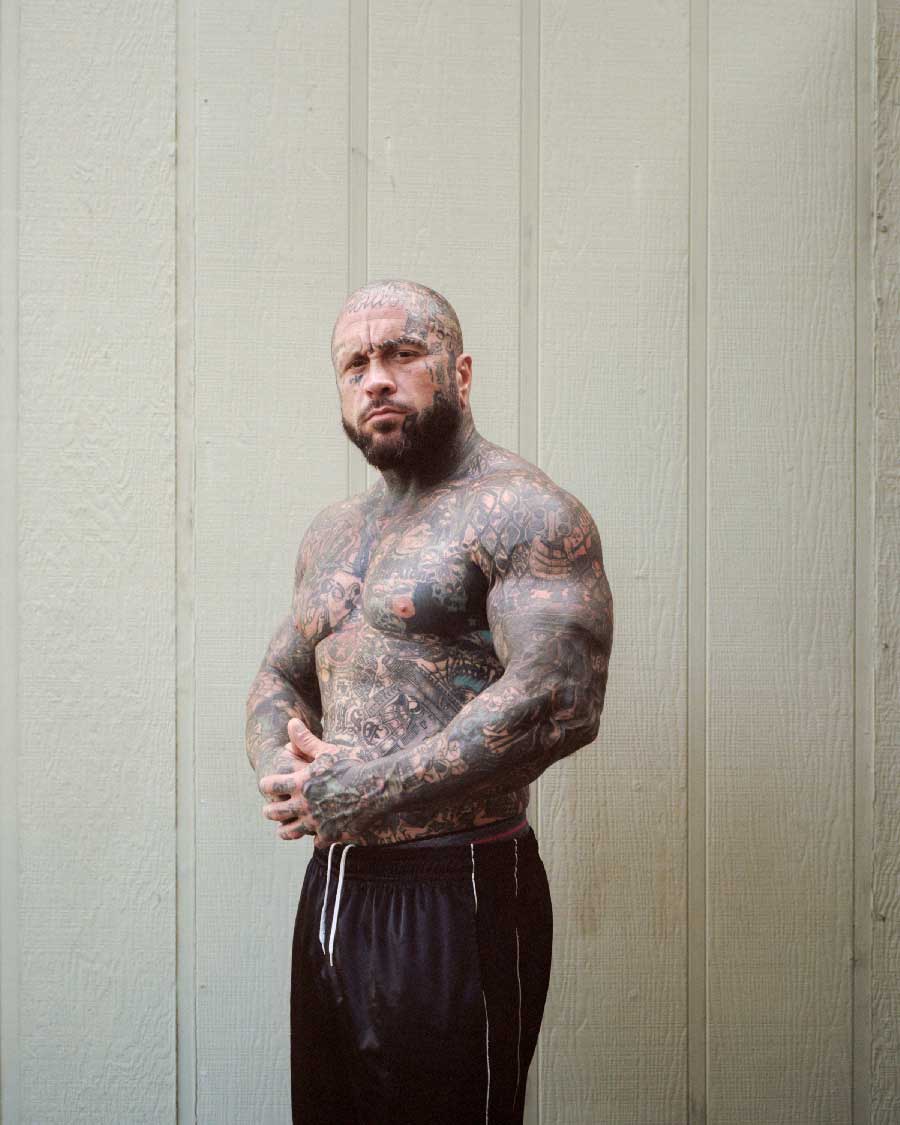