From Brasil. Lives and works in Rio de Janeiro.

Born and raised in the city of Rio de Janeiro, Rodrigo Pinheiro graduated in cinema and co-directed two feature documentaries. The film-essay “Under Clarice’s Eyes”, about identity, pseudonyms and multiple personalities from the perspective of the writer Clarice Lispector, was co-directed by Raquel Couto and produced by Luiz Fernando Carvalho.

In April 2018 he self-published the photobook “Tornaras” with a limited edition of 100 copies. The photobook had a special release in SP-Arte/Foto and won several awards, including “Best Portfolio Award” at the Festival Fotorio Resiste 2018 and selected as one of the 7 best photobooks by Instituto Moreira Salles (IMS) and ZUM Magazine. Brazilian artist Rodrigo Pinheiro uses photography to understand affection and traumatic experiences. He proposes a re-signification of lived events as if it were possible to fabricate a change of consciousness. His minimal and silent approach leads us to meditate on objects, people, spaces, thus creating an aura of revelation. Memory is the subject of his work. But, according to him, memory is a very broad word. To simplify, he says that his memory is square, which explains the 6×6 format; it frequently transits between color and black and white within the same recollection; and, more importantly, it loses the distinction between performance and whatever is non-performance. 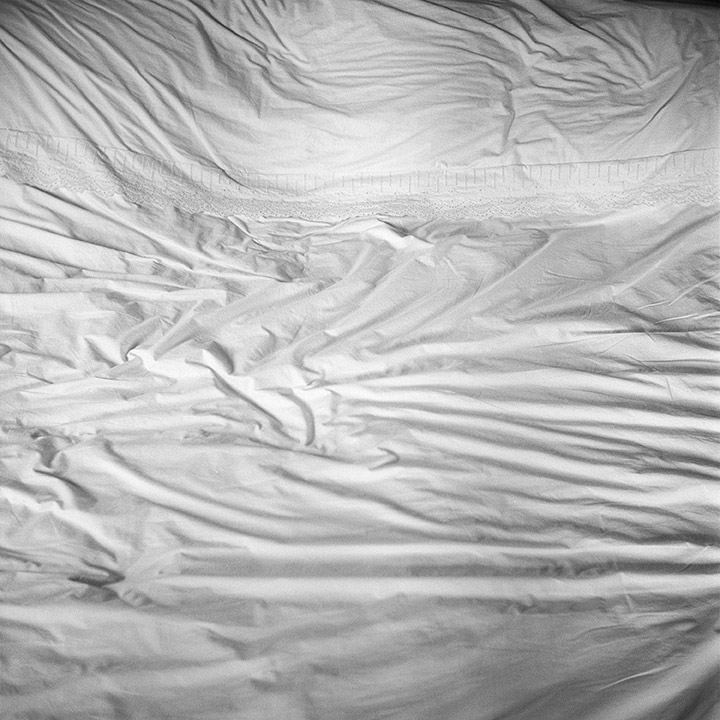 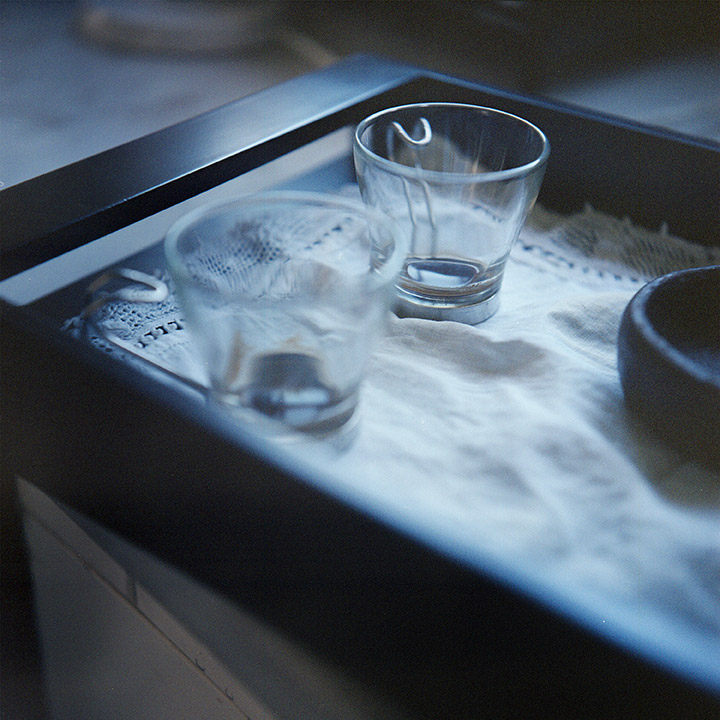 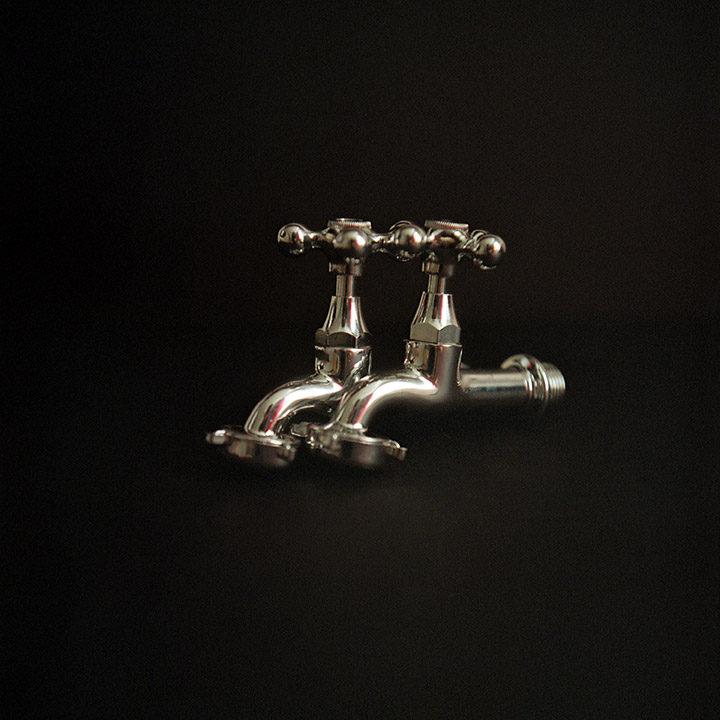 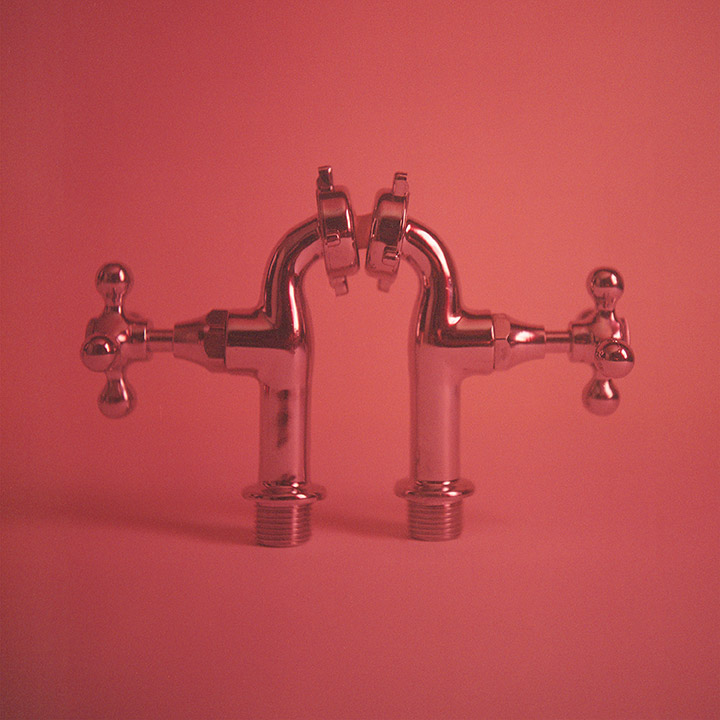 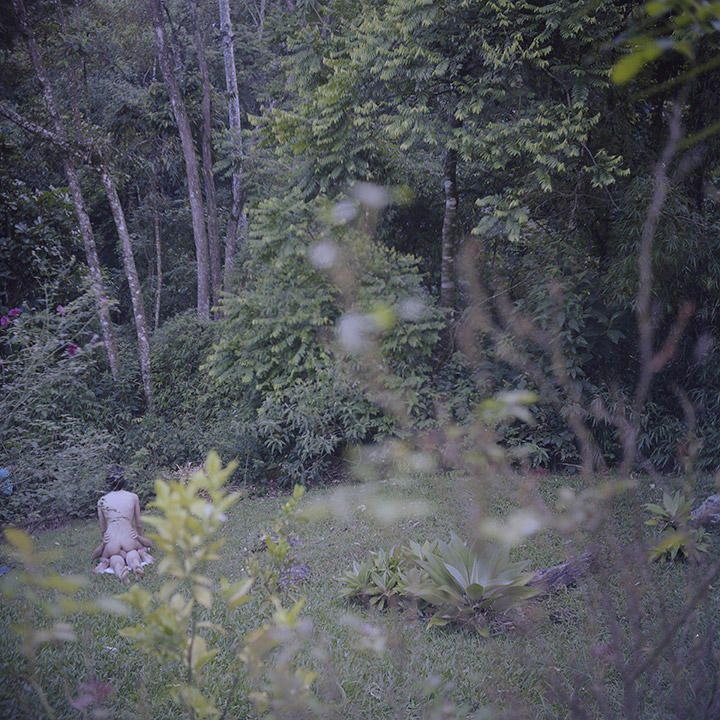 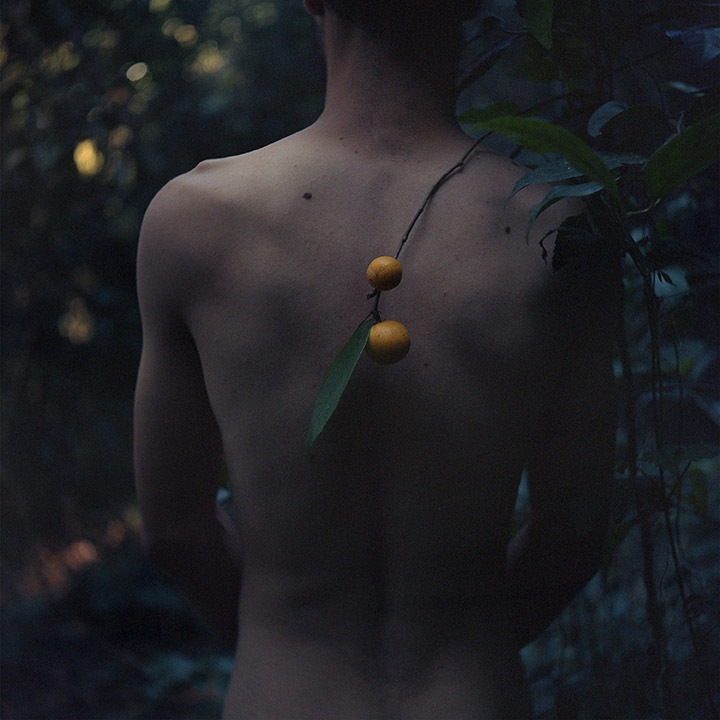 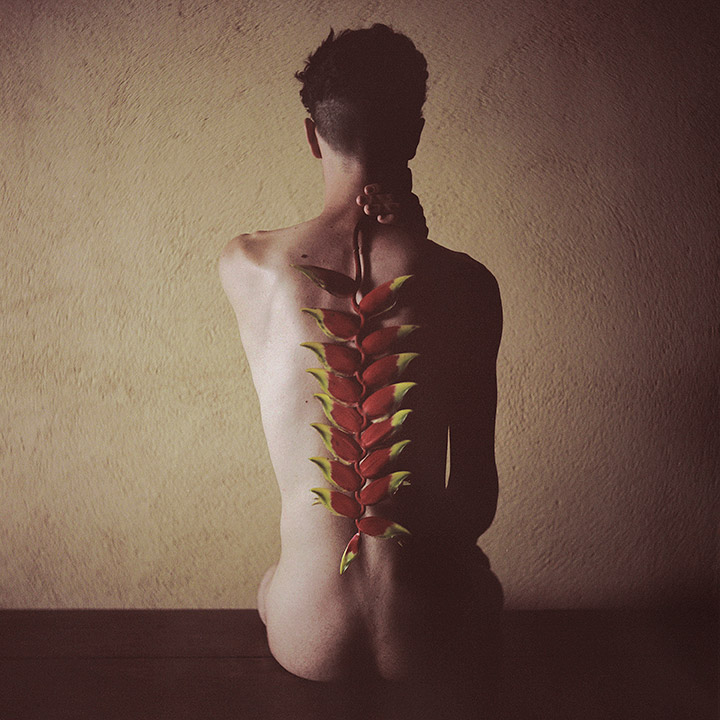 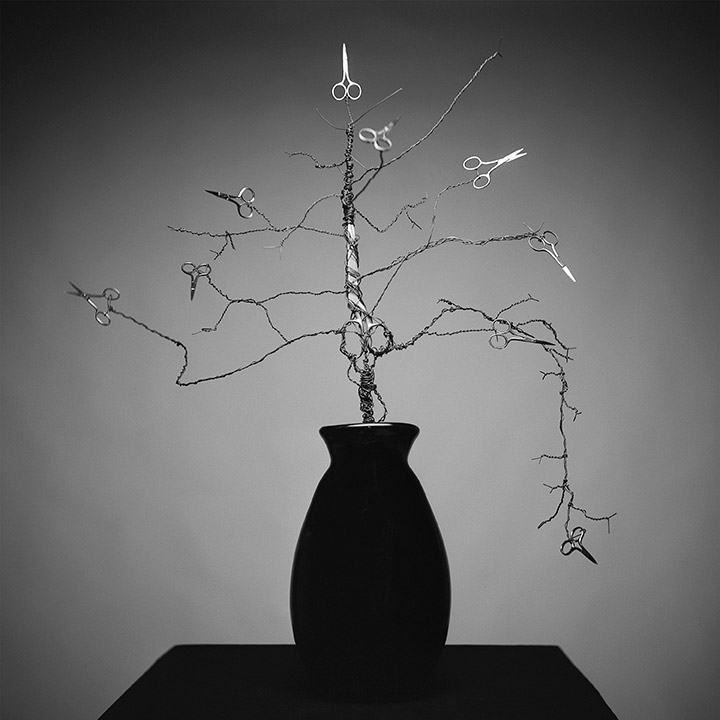 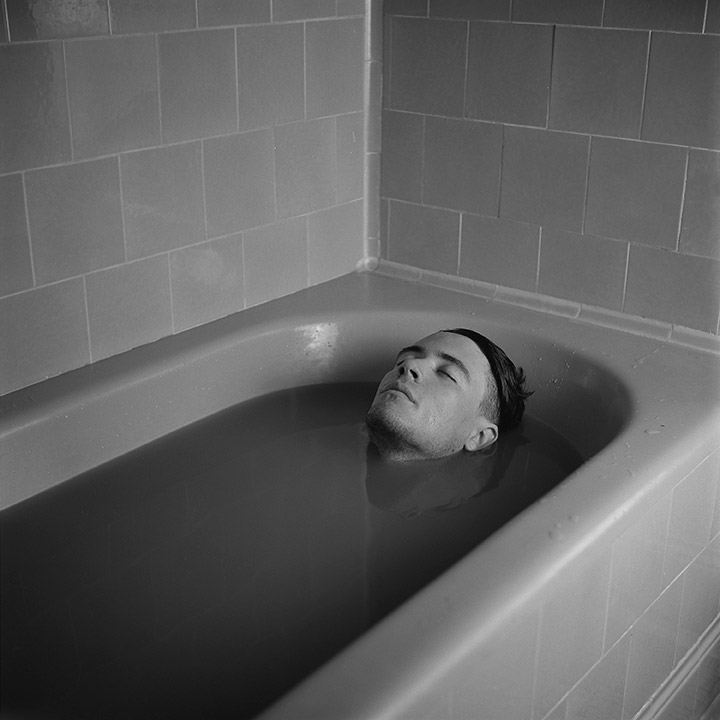