From Romania. Lives and works in Cluj Napoca.

Mircea Sorin Albutiu was born in 1968 on September 2nd in Romania. He went to the German school in Valea Viilor, to the high school in Medias, and then studied Mechanics in the Technical University of Cluj Napoca. In 1992, Mircea started working in the construction field having different jobs until 2016. Since July 1st 2016, he is a full-time freelance photographer and filmmaker. Mircea has started photographing at the age of 12 in 1980 and always wanted to study photography but my life had a different path. In 2011, he started working on personal photographic projects, building up my website and portfolio. In 2015, he went to the Babes Bolyai University in Cluj Napoca for the Master module in Documentary Filmmaking. He studied Documentary Film for 2 years and did one film for his Master degree and now is working at 3 other films.

In January 2013, the Leica Camera displayed on its blog his first ballet series. In January 2015 Leica showed another series of his titled New Energy which was exhibited in Romania in 2015, and in Leiria and Lisbon, Portugal in 2017. Another project, called Jazzography, about Jazz musicians, was exhibited in Romania and Montenegro. In March 2018, Mircea opened his own photography atelier called “simt”. 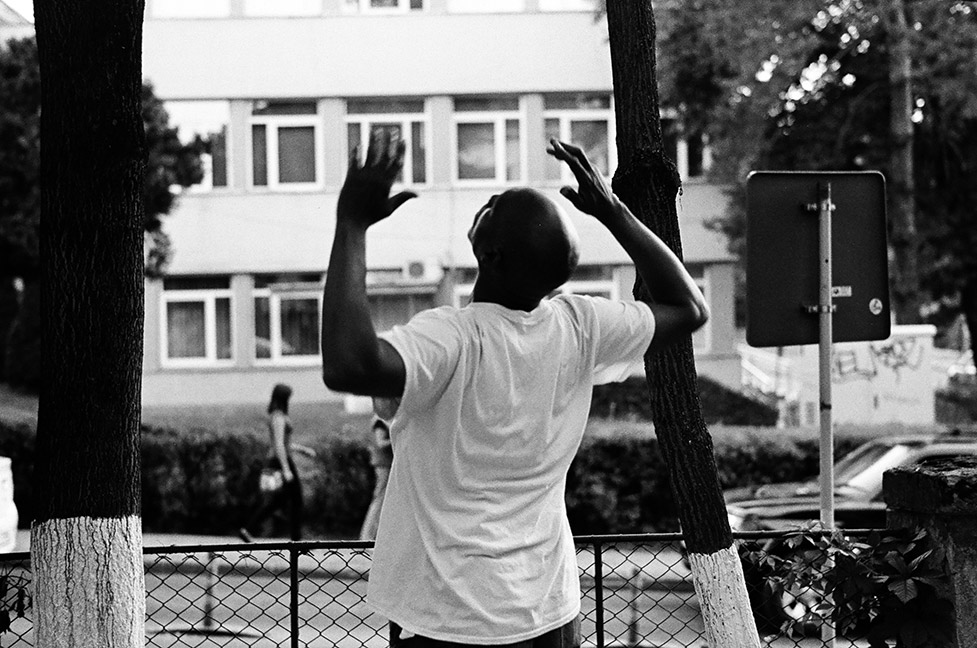 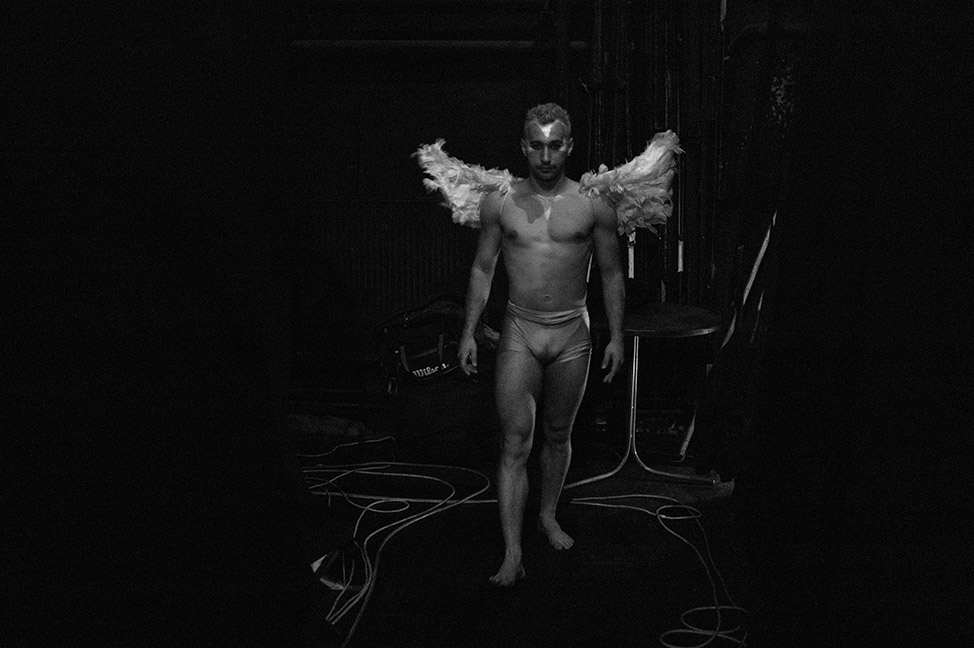 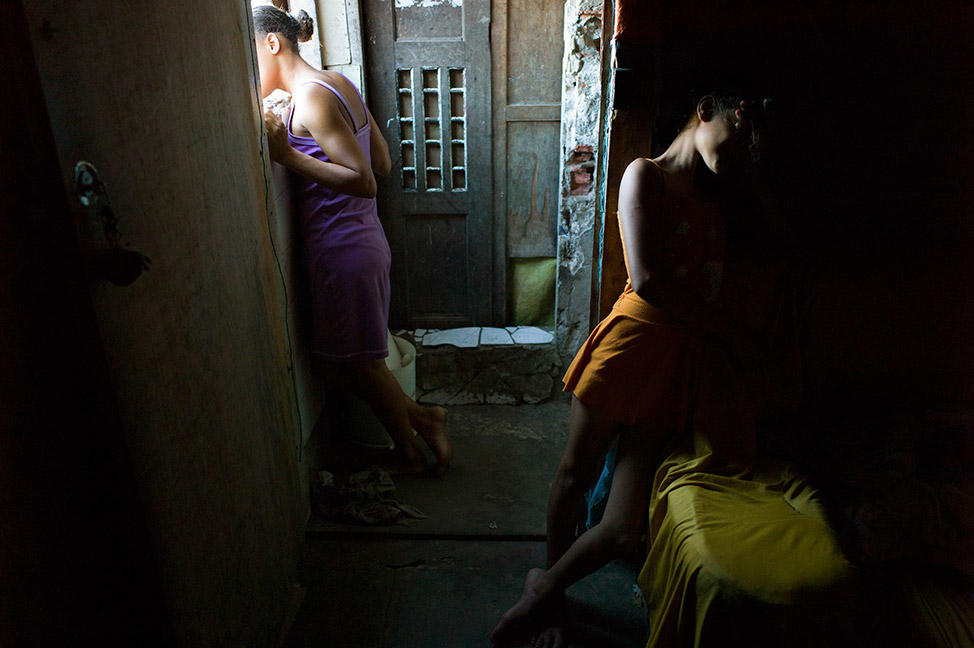 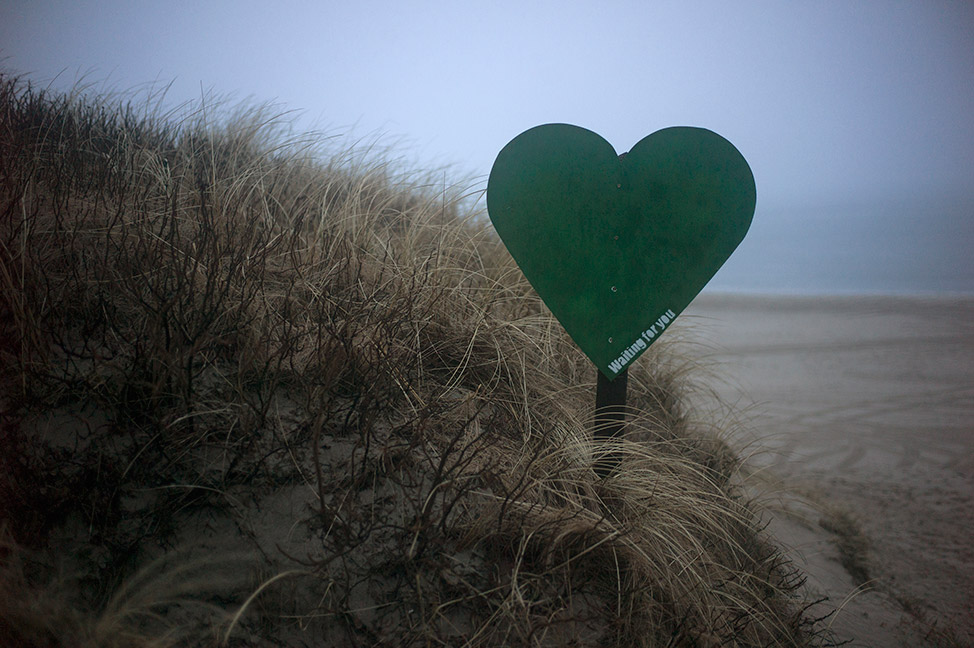 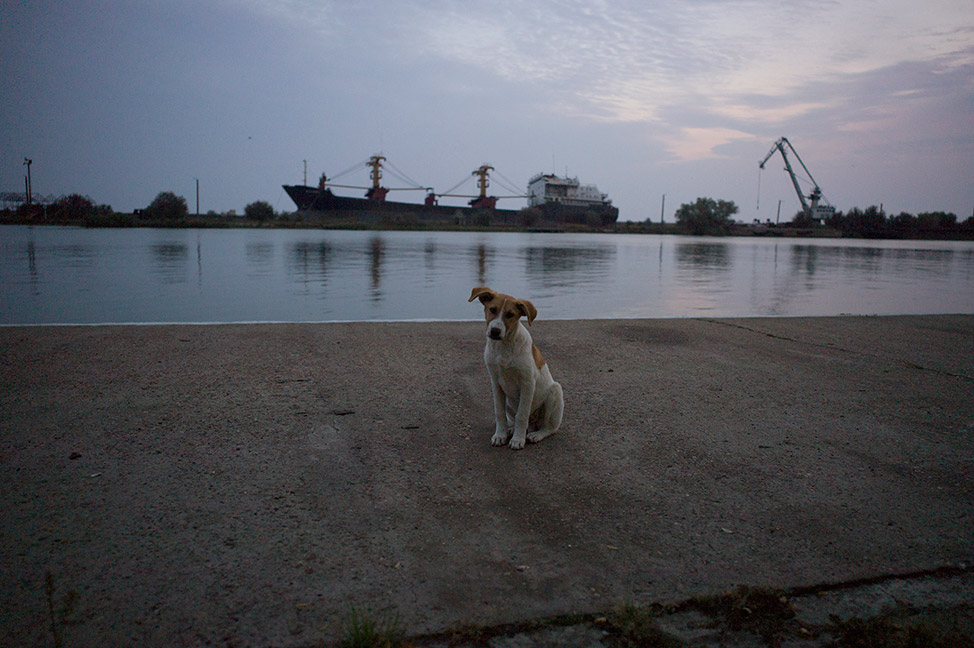 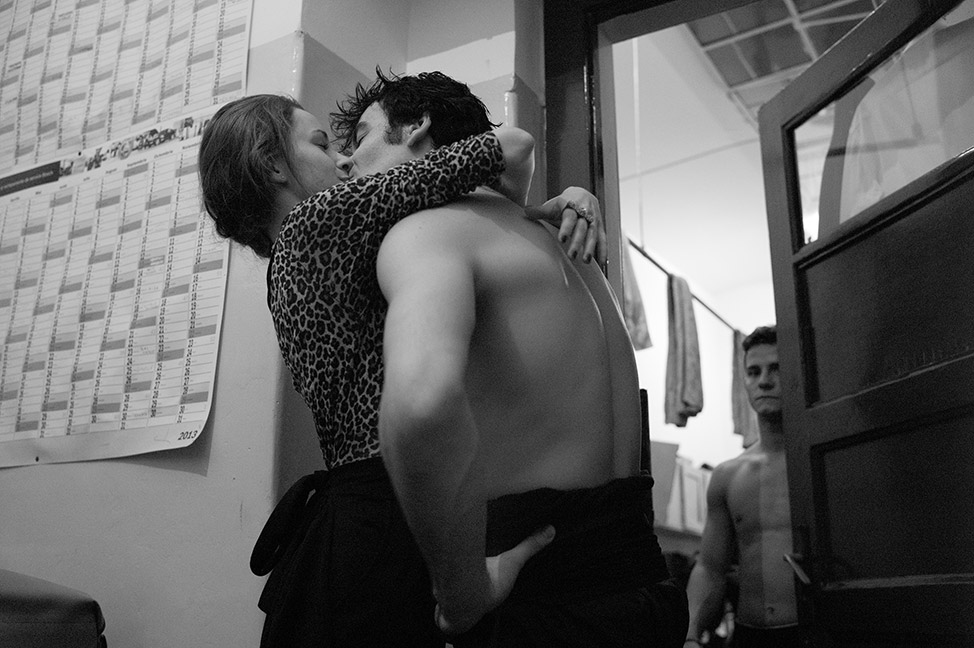 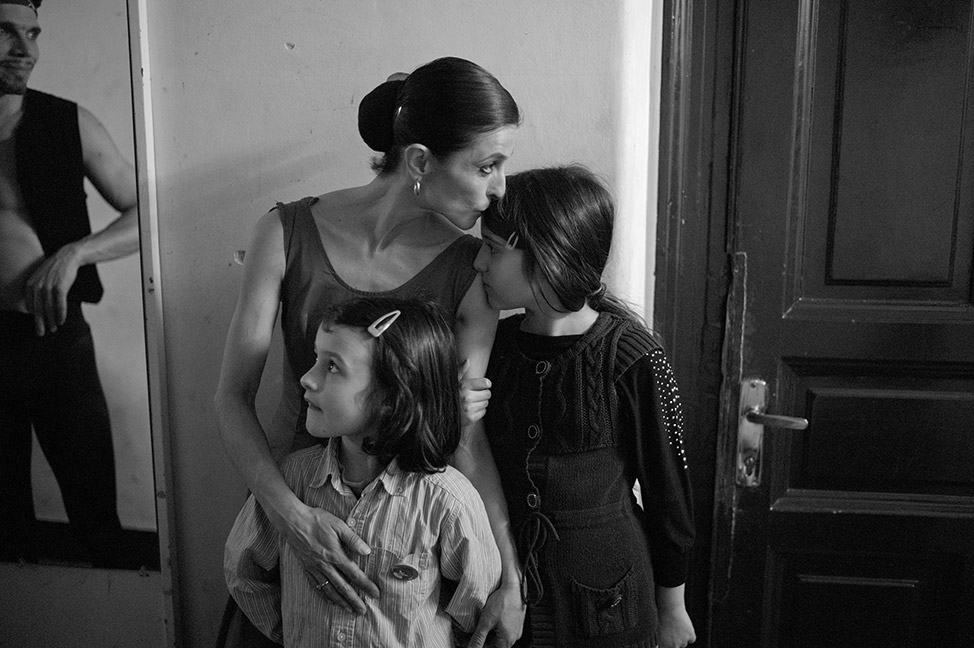 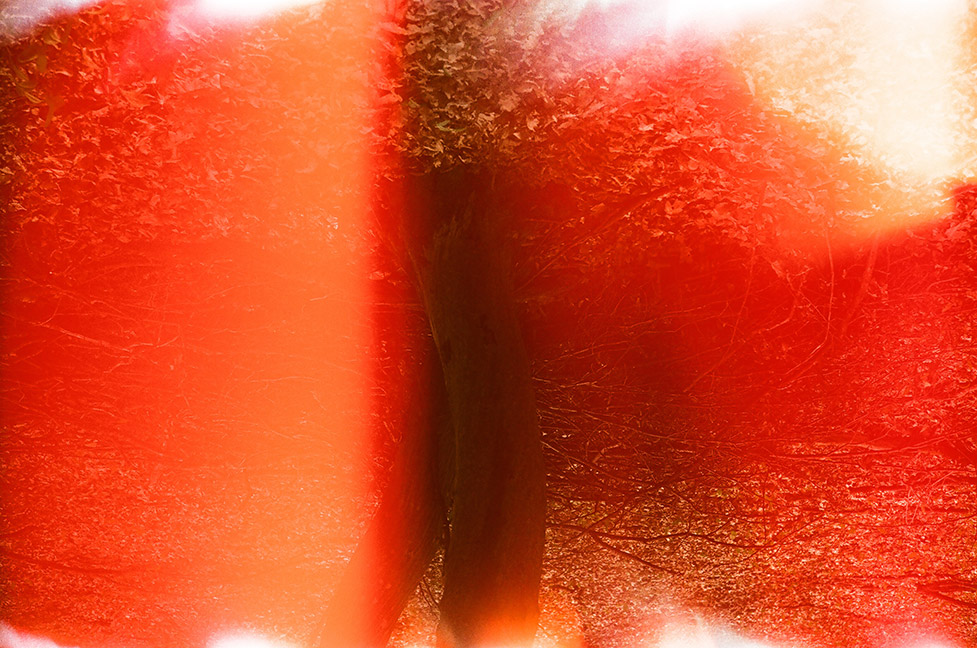 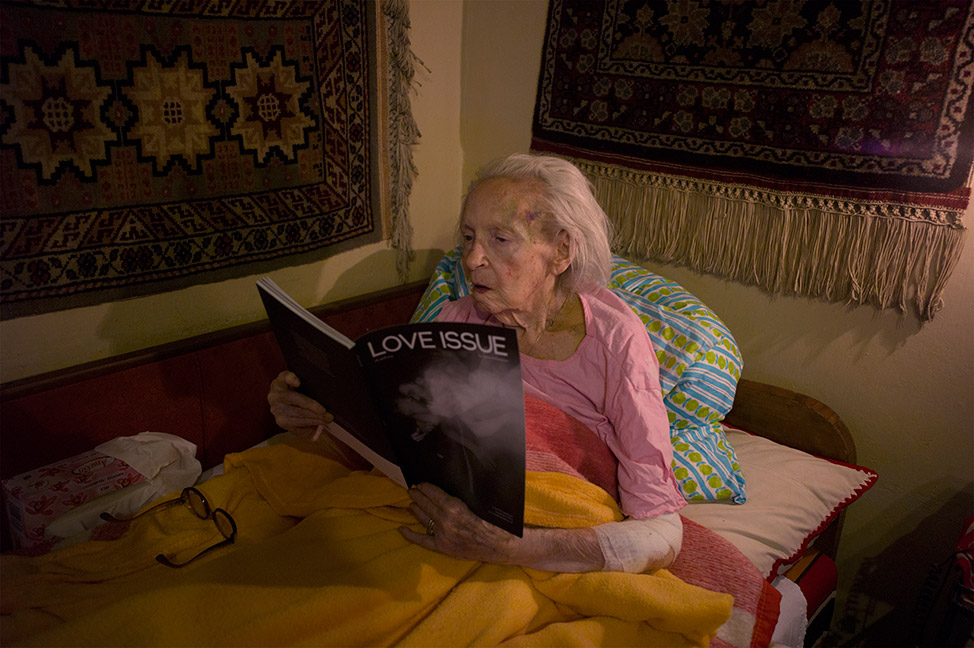