From France. Lives and works in Helsinki.

Lorenzö (b. 1978) is living and working in Paris and Helsinki. He co-founded Cahute, a photo studio dedicated to portrait photography on paper.

Galleria Futura presented the French artist Lorenzö with his striking exhibition  “Without anything, but this” at the first Helsinki Photo Festival opening on July 5th 2018.

“Without anything, but this” is a photographic documentary project that aims to challenge the lack of empathy towards asylum seekers. The pictures have been taken in Finland, but the issue they address is universal. This project is my very personal answer to the recent rise of racism and intolerance that, alas, took the Western world by storm.

In 2016 and 2017, I went to asylum seekers reception centres all around Finland to meet residents and ask them: “what did you bring from your country to here?”

I would then take a picture, and listen to the story behind. In order not to disturb the everyday life of the centres, the photographic/interview sessions would happen in a dedicated, closed room where I had set up a little photographic studio. Each participant would come in, show me what they brought and tell her/his story assisted by a translator.

Photos and stories are meant to be exhibited side by side. I decided not to show faces in this project in order to try to remove any bias or prejudice from the viewer’s perception.

Purposely, the stories bear no geographical mention: because there is no other visual context than the objects themselves, viewers have to transfer the photos and the stories into their own cultural universe using their own personal visual references, eventually realising by analogy that the people behind the images and the texts were living a normal life before having to flee their country and become refugees. 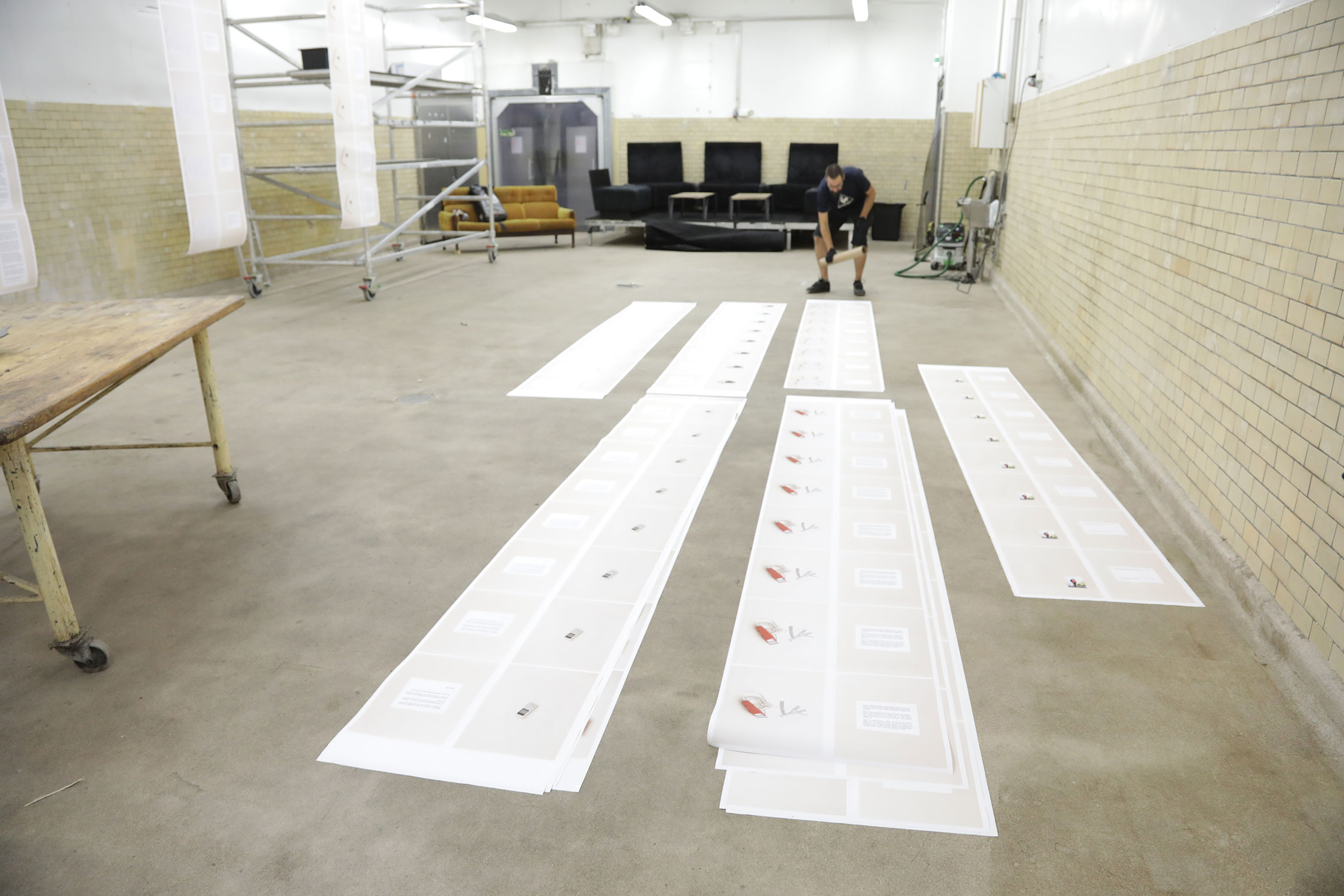 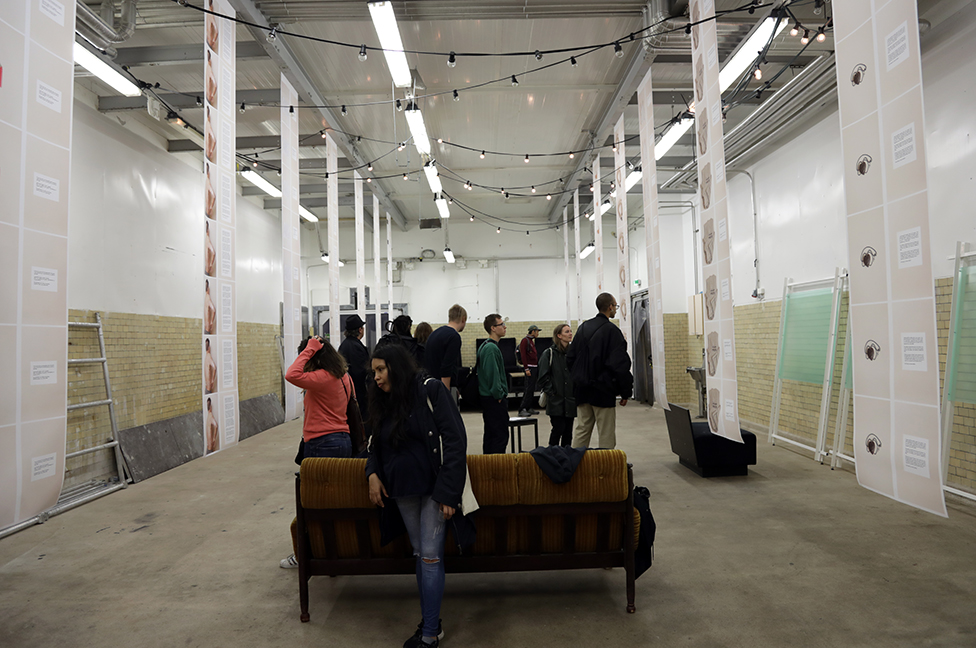 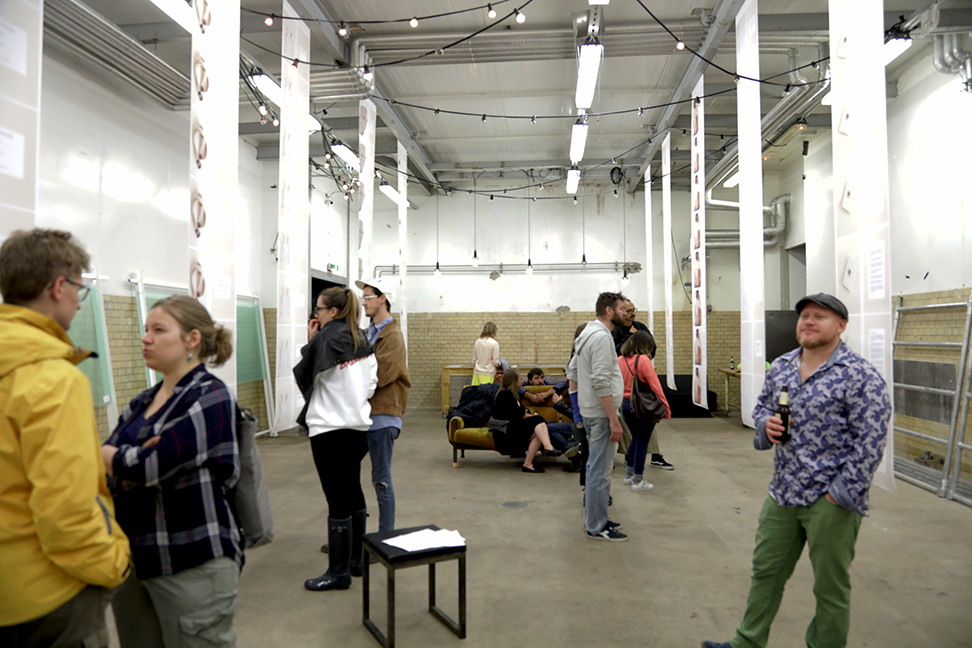 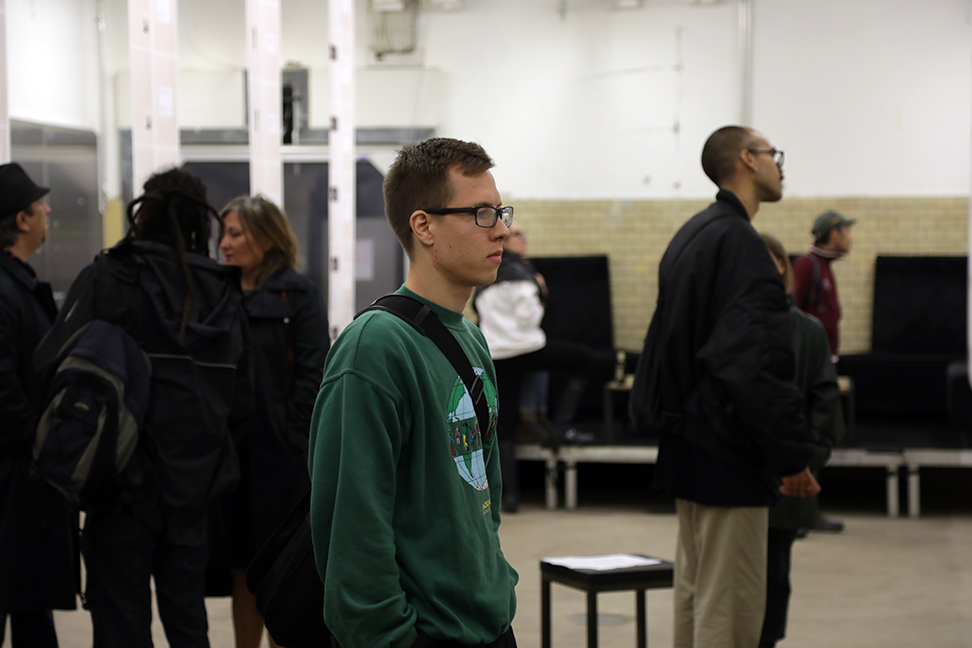 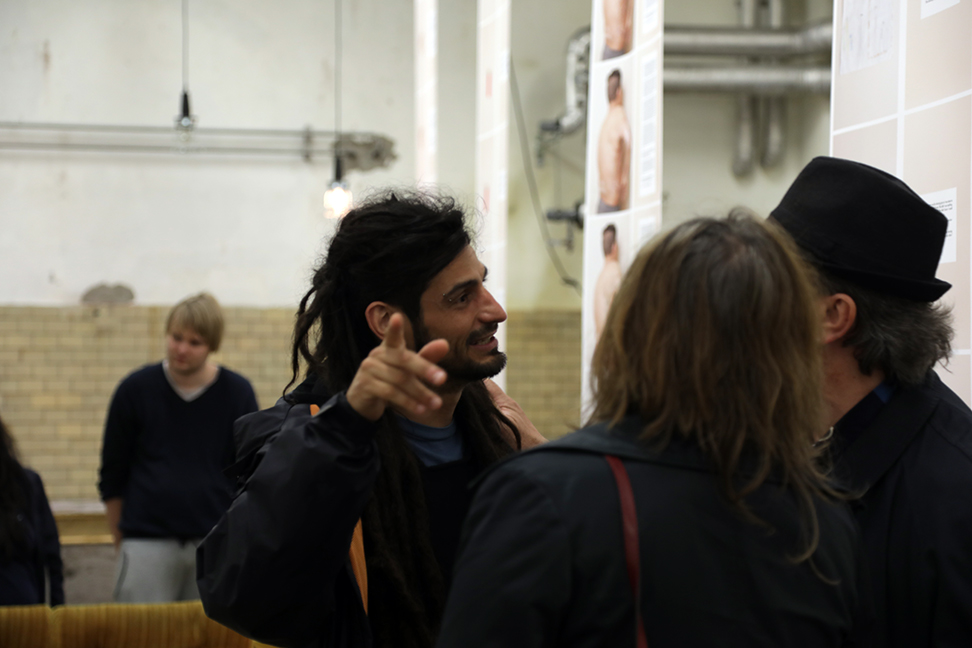 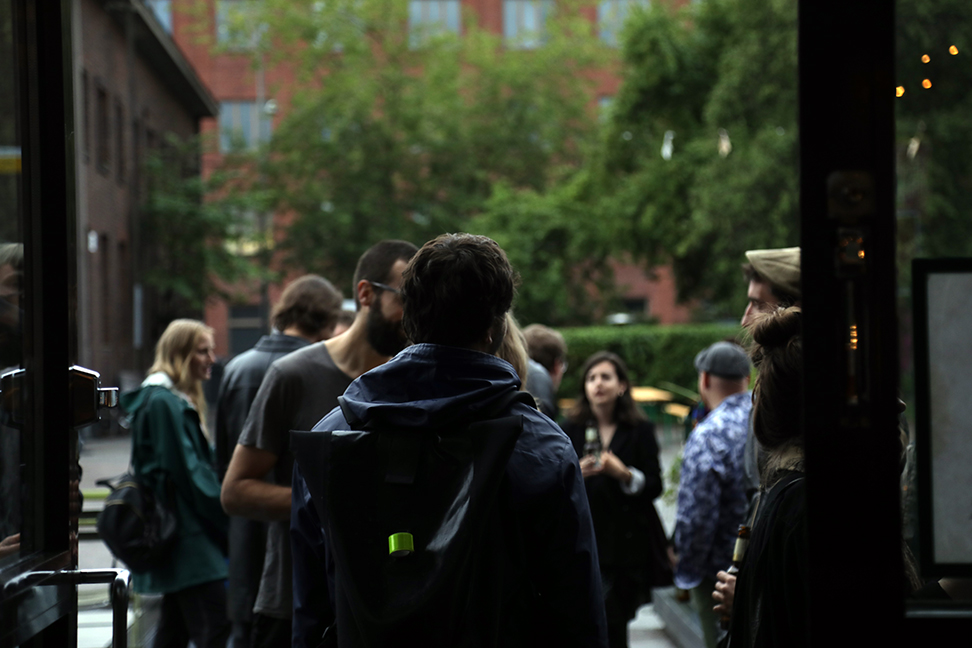 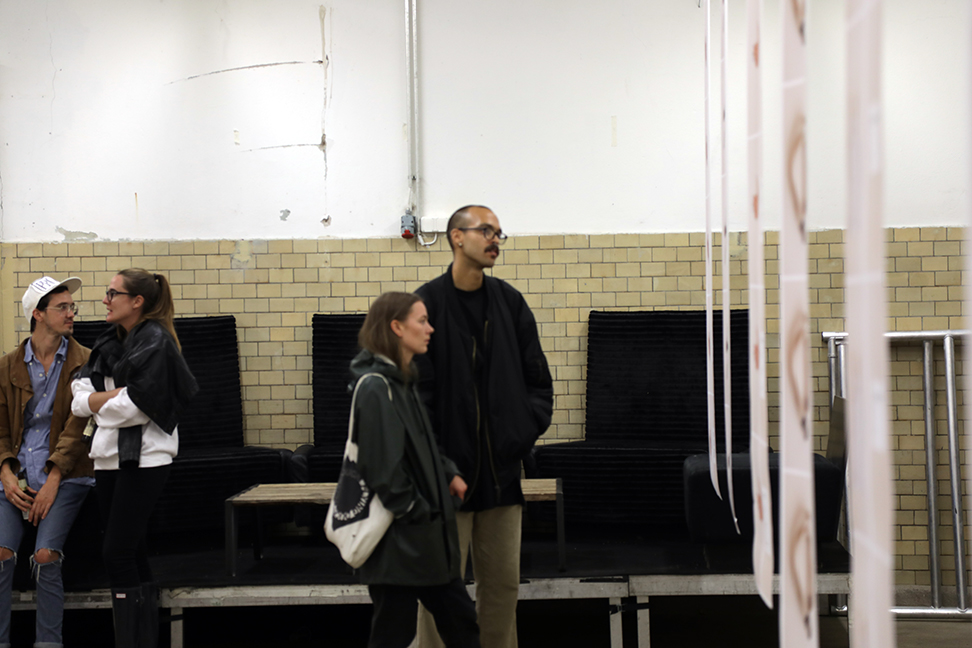 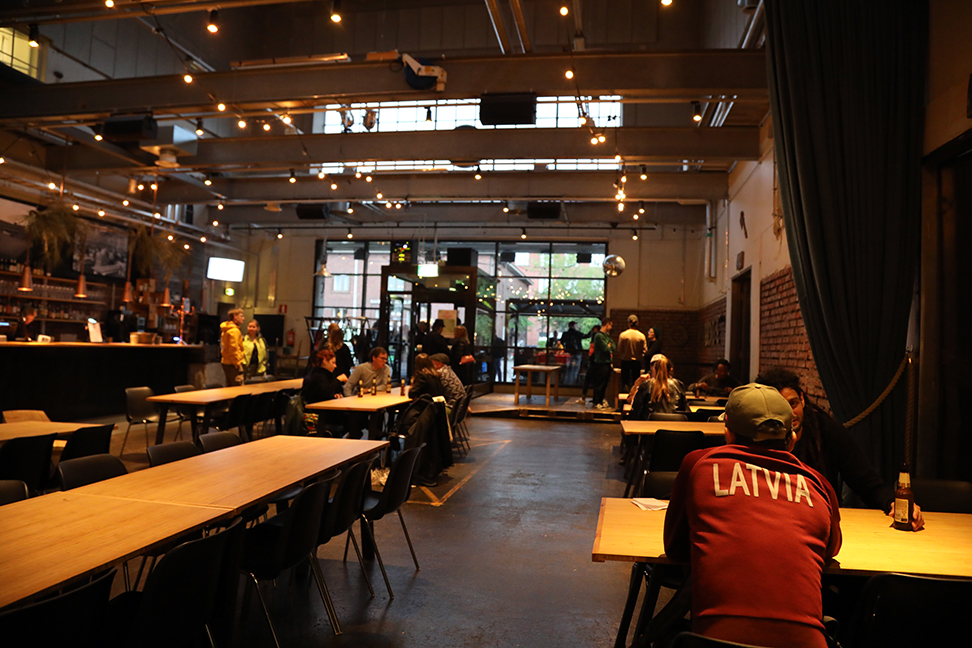 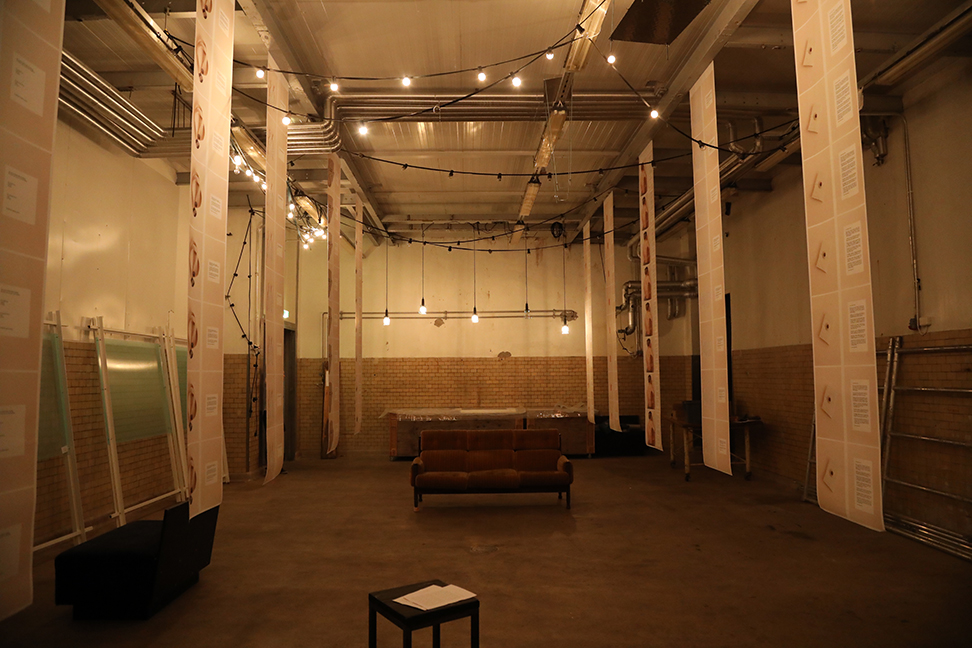