From Denmark. Lives and works in Copenhagen.

Photographer Klaus Vedfelt (b. 1980) is award-winning since 2005, latest the American Photography Award and featured in BlackBook. Studio in central Copenhagen. Works passionately and detailed with light, to create cinematic portraits and moods as well as large conceptual productions. Travel around the globe, for commissioned clients and personal projects, including Audi, Ikea, Microsoft, Samsung, HSBC, The Royal Danish Ballet.

The Obsolute project is a conceptual shoot. Combining folkloric costumery with modern day tech to make hybrid outfits that make a statement about the speed in which we’re progressing, what we worship, and how these things become obsolete but similarly are held in nostalgic reverence. The images are photographed in a limestone mine. I chose this to put the objectives in timeless and generic surroundings as a contrast to the very time specific technology. Costumes made out of old computer parts, mobile phones, videotapes, folded book pages and genuine African tribal fabrics. In the Obsolute series, Laura Catten was Art Director and Jane Marshall Whittaker the costume designer. 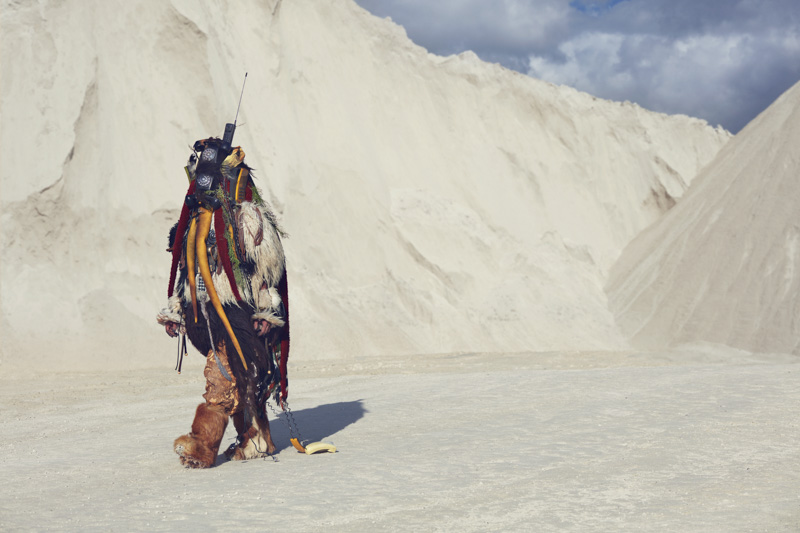 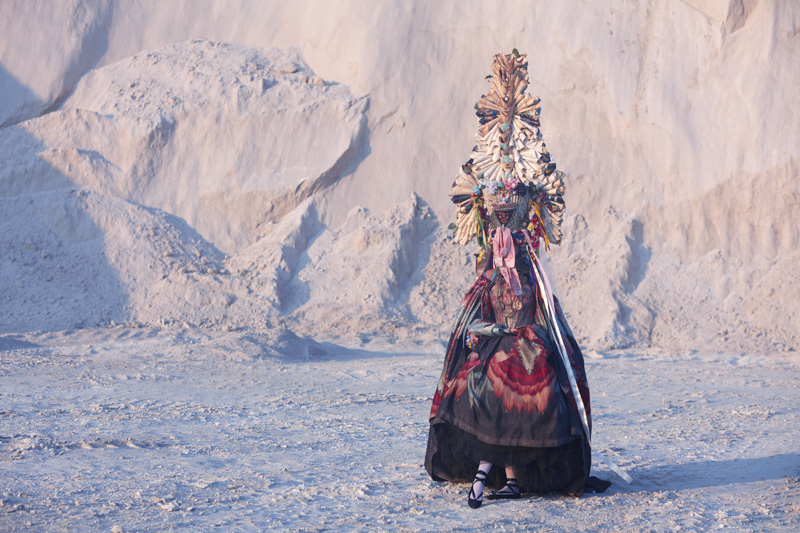 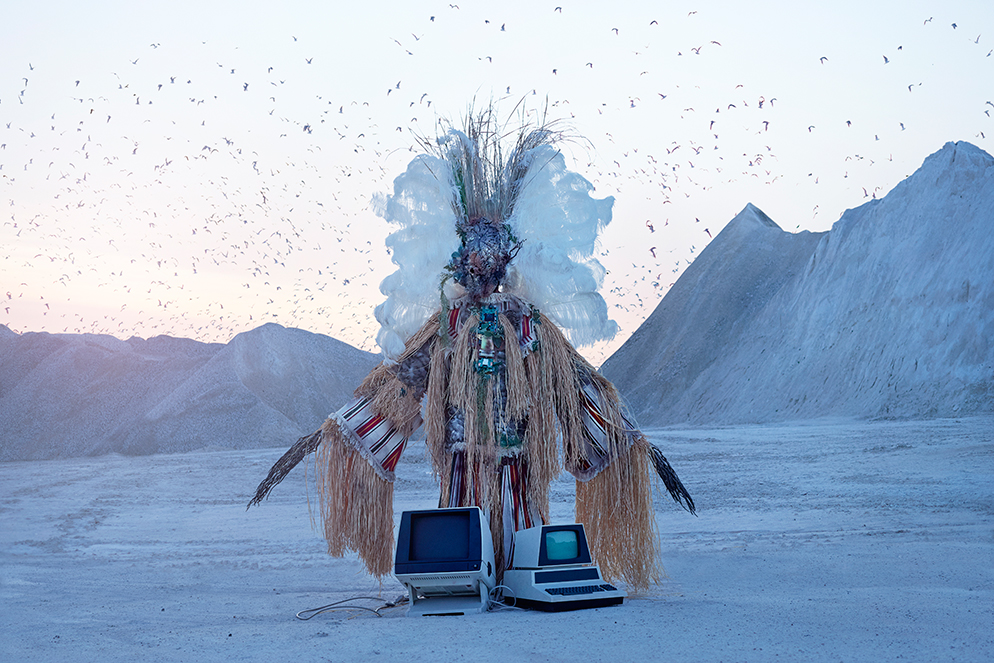 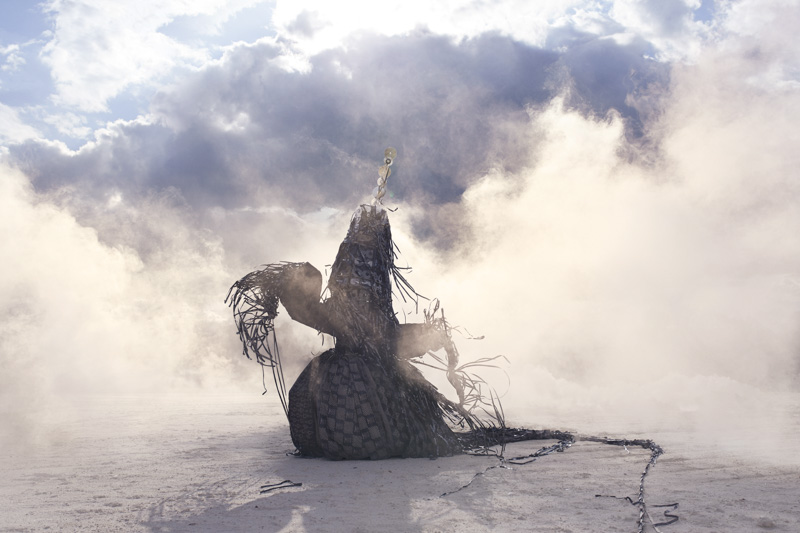 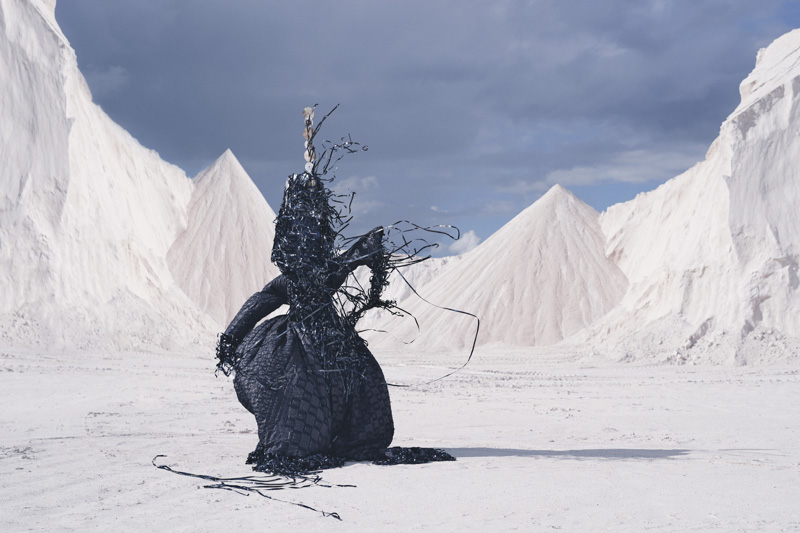 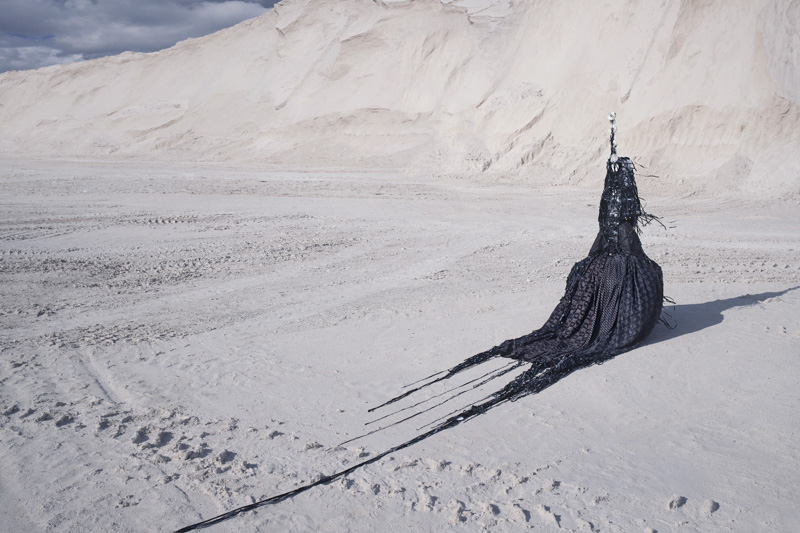