From Sweden. Lives and works in Sydney.

Ingvar Kenne (b.1965 in Sweden) He studied Photography (BA) at the University of Gothenburg, Sweden, 1988-1991. In 1992, Kenne had a solo show at the Museum of Modern Art in Borås, Sweden and published his first monograph – On The Side [Tidens Förlag, Sweden, 1992]. The culmination was a two and a half years around the world trip on a motorcycle between 1994-1996, resulted in his second monograph – Chasing Summer. [Bird Press, 2004]. Paul Theroux wrote the foreword. It led him to become a regular contributor to Colors Magazine for several years under the editors Oliver Chanarin/Adam Broomberg.

In 2005 at the Cannes Lions festival, for the inaugural seminar “New Photographers – The Hottest Talent Of Tomorrow”, Kenne was selected as one of 31 photographers worldwide to be exhibited. His work has been exhibited in countries including England, France, Spain, Sweden, Italy, USA and Australia and he is a recipient of several Fellowship Grants from the Arts Council of Sweden. In 2009 he won the National Photographic Portrait Prize at the National Portrait Gallery (NPG), Australia. In 2012 his show and book launch – CITIZEN, opened at the NPG. [Au.thentic Press, 2012]. Kenne’s 4th followed – The Hedgehog And The Foxes [P PRESS, 2015]. He is currently finishing his 5th book: The Ball, slotted for release in 2018 by Journal, Sweden.

Ingvar Kenne is represented by The POOL Collective in Sydney and Snyder Represents in New York and divides his time between the two cities. 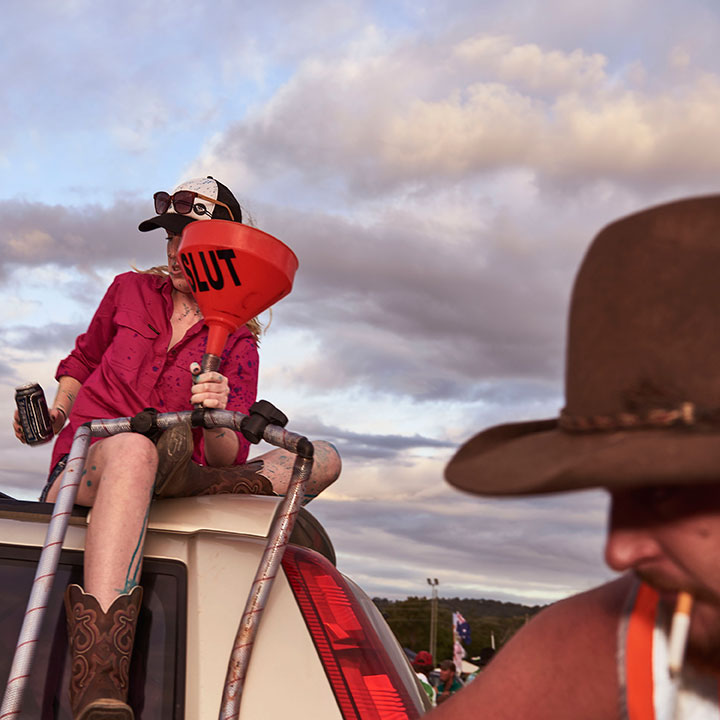 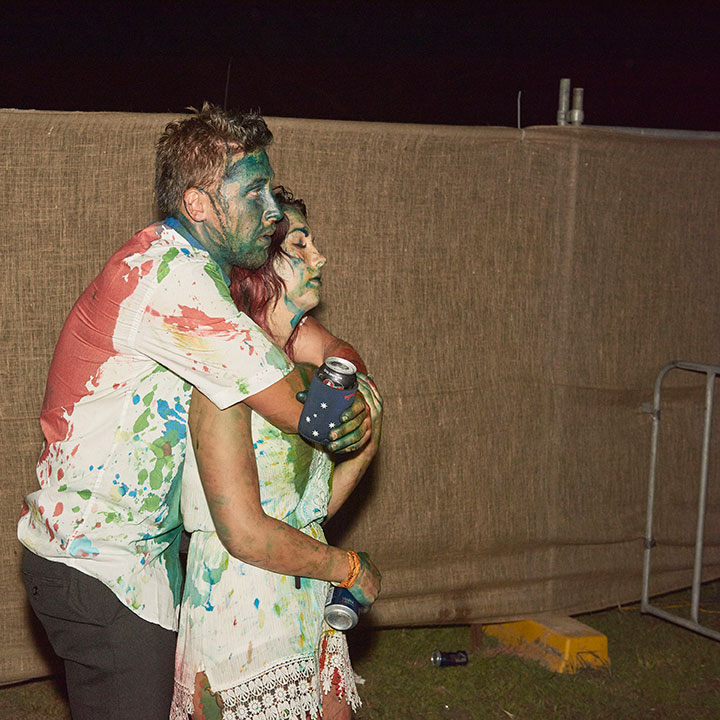 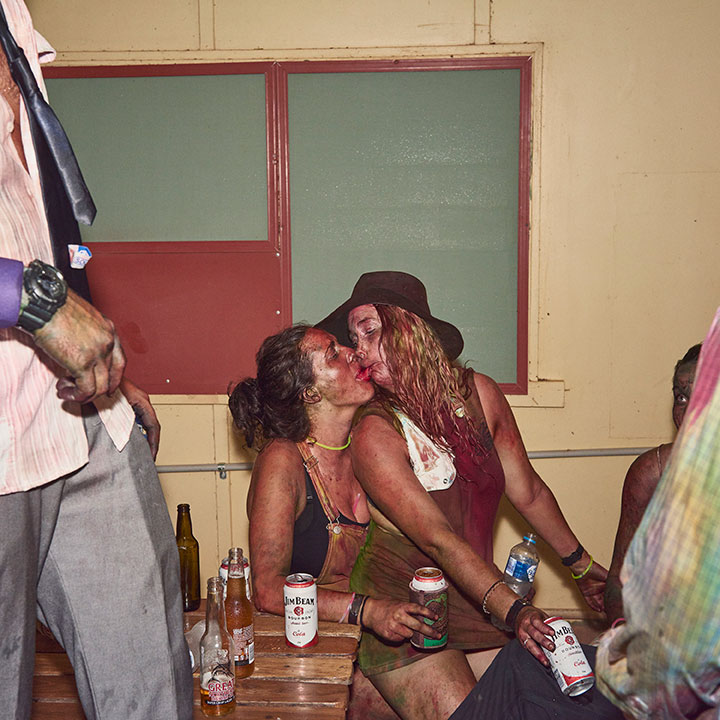 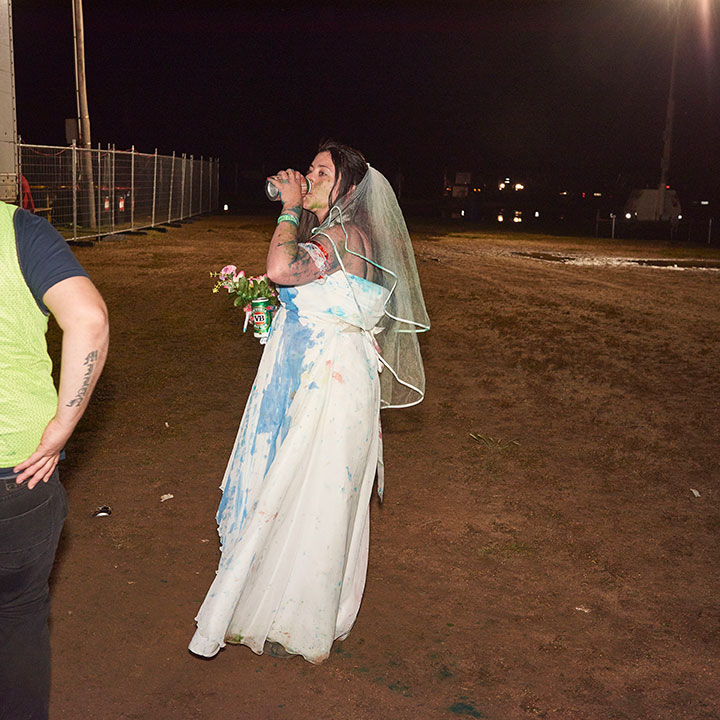 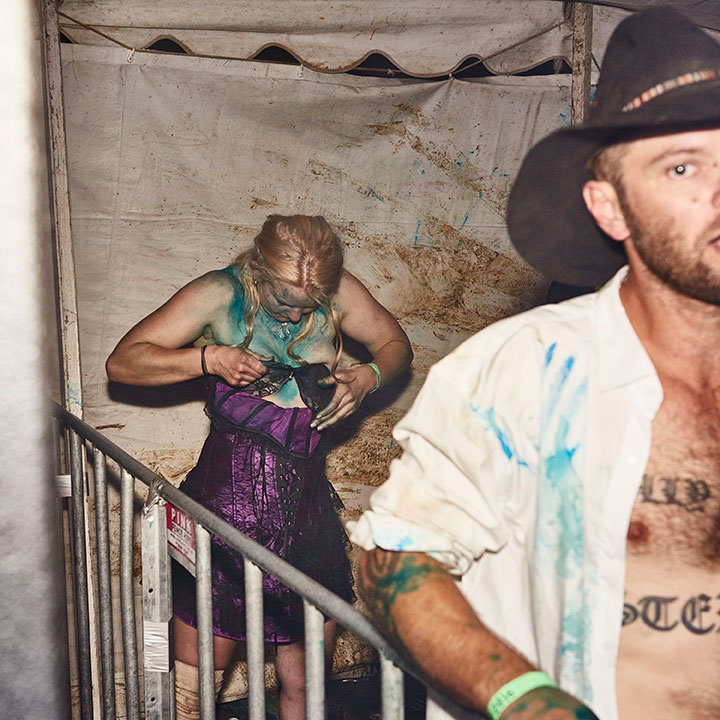 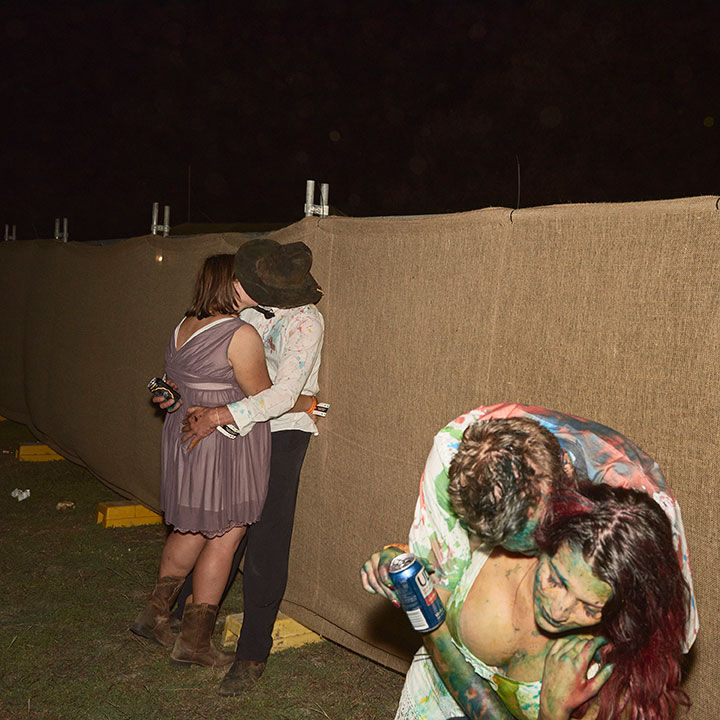 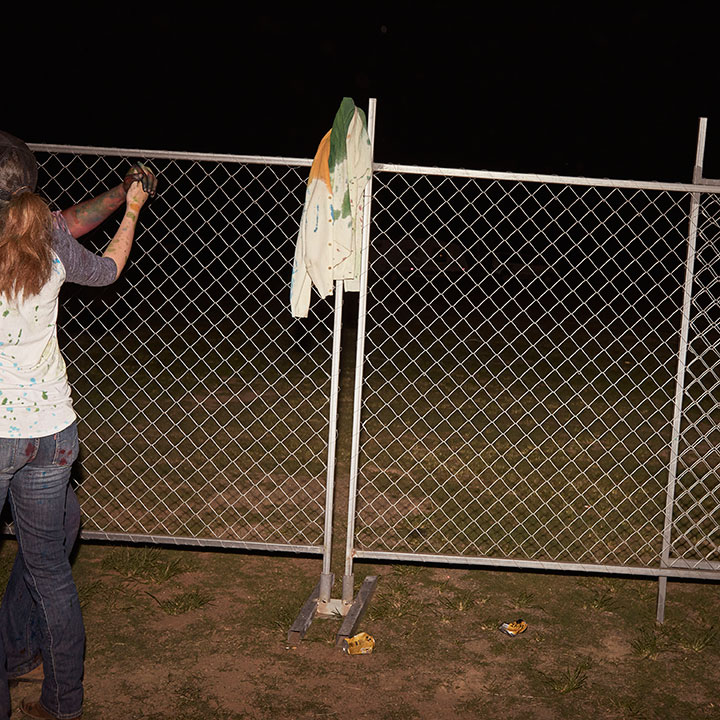 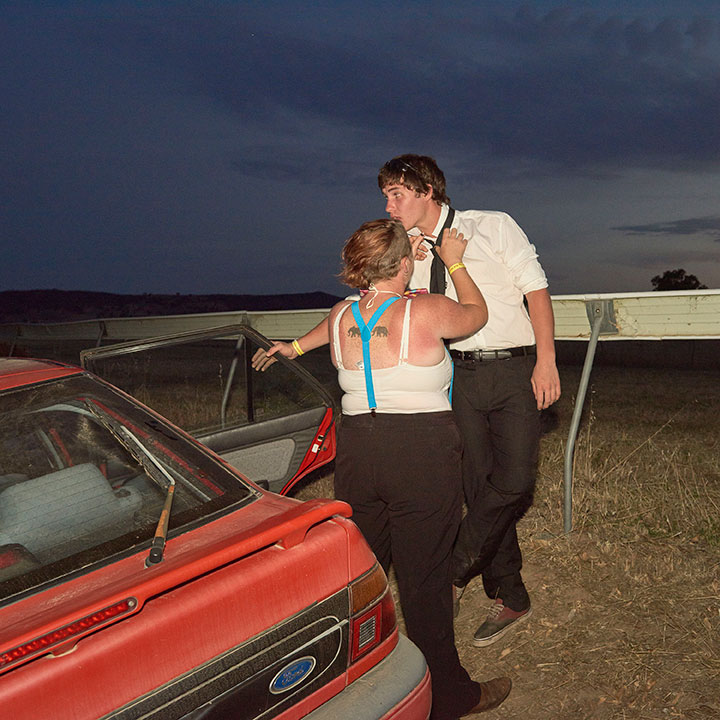 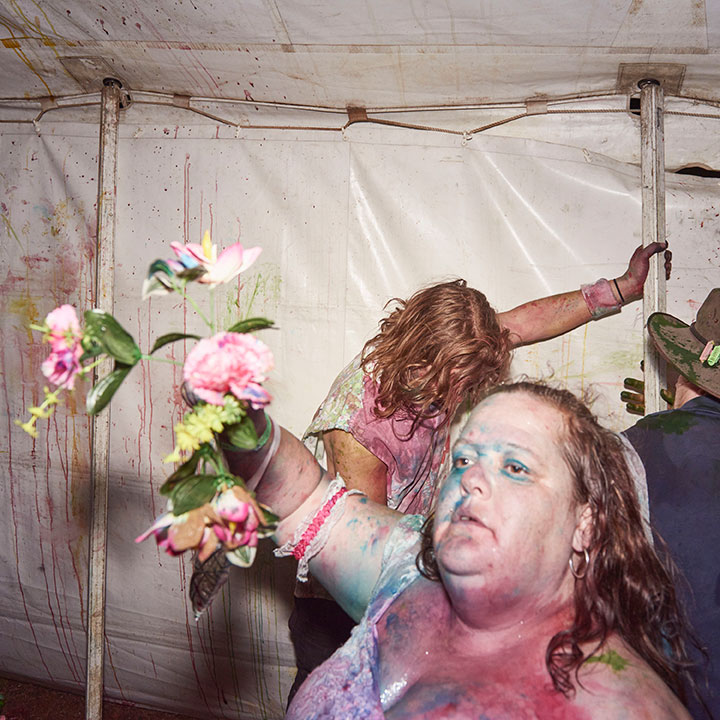 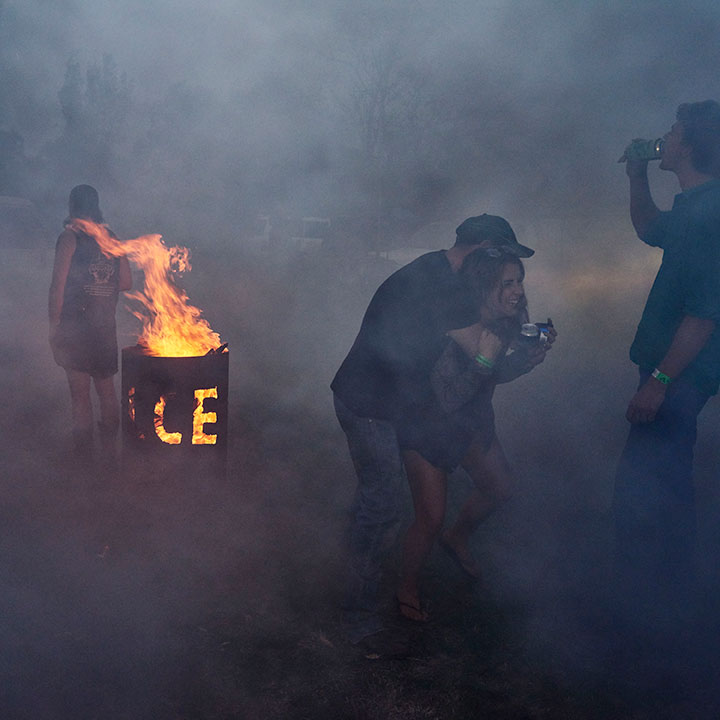