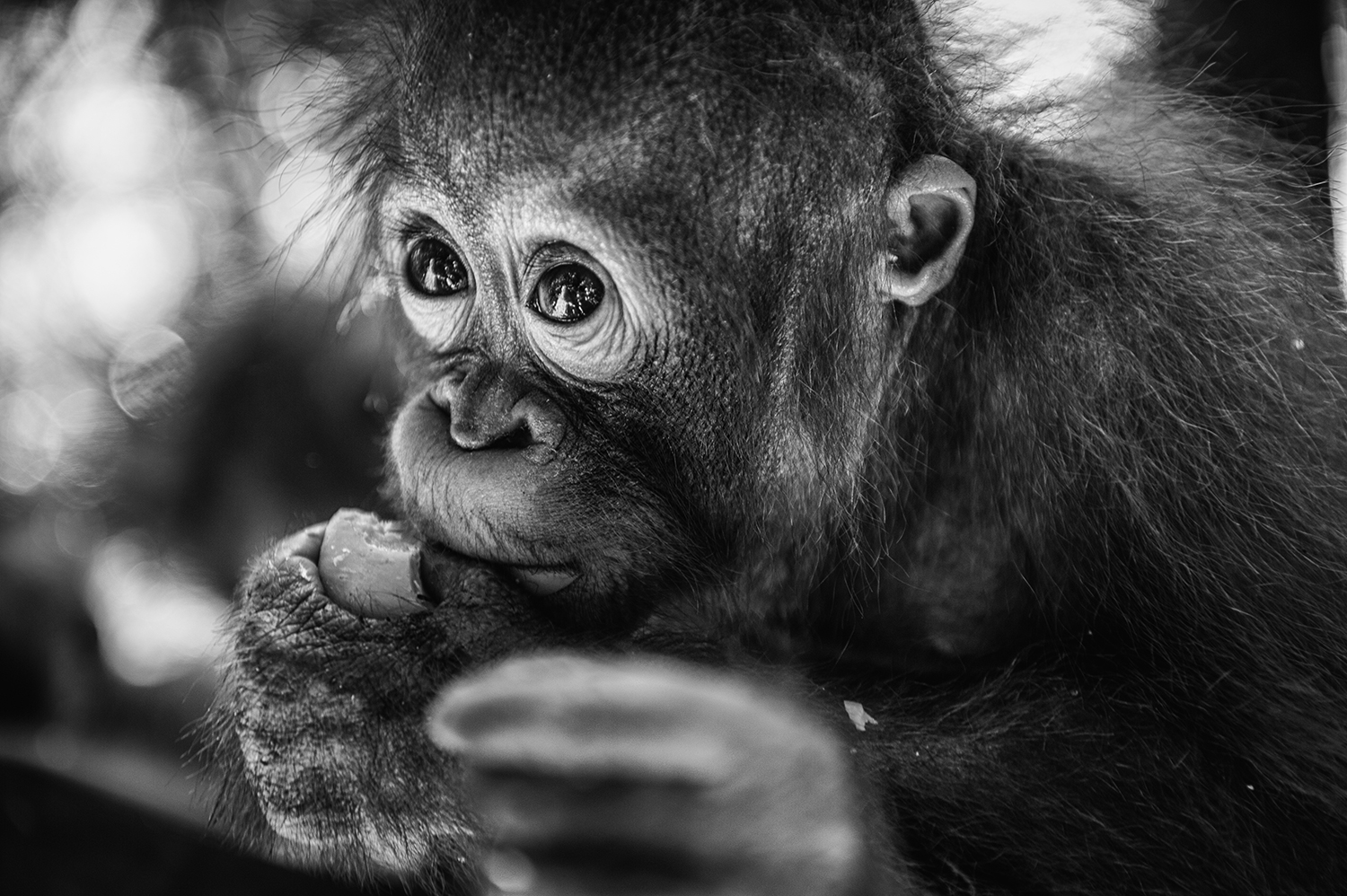 We’re proud to exhibit the work of Dilla Djalil-Daniel from Indonesia at the Helsinki Zoo.

Dilla Djalil-Daniel (born 1966) is an Indonesian photographer based in Jakarta. She has been taking photographs since the age of nine, having her dogs and toys as her favourite models. Dilla carried the passion towards portraying animals until these days and has established herself as a documentary photographer. She developed her skills by actively taking parts in workshops conducted by such world class photographers as Maggie Steber and Andrea Bruce. In 2016 Dilla was selected as a Leica Indonesia Ambassador. Since her first solo exhibition and book release “A Trunk and other Tails” in 2017, Dilla held a number of exhibitions in her home country and abroad.

The exhibition will be open according to the opening hours of the zoo.